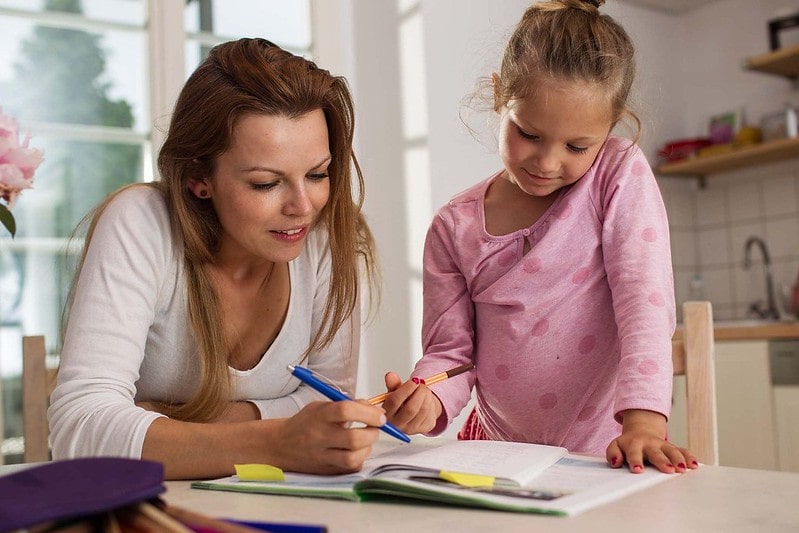 KS2 maths expands upon previous simplified learning, introducing the concept of using negative numbers. With practical resources and teaching ideas, our site can help you guide your child through the basics and beyond.

Students are introduced to numbers less than zero in Year 4 where they will begin learning about negative numbers line (either horizontal or in a ladder) and will be expected to ace a count back from 0. Year 5 adds counting forward and back into the mix, and with practice, your child will also be able to recognise negative numbers in a day to day situation. Once they've conquered the basics, it's time to calculate sums mentally, master the differences between negative and positive numbers, and read a positive or negative temperature on a line graph.

When Do Children Learn About Negative Numbers?

Key Stage 2 maths covers primary Year 3 to Year 6, but it is in Year 4 where the maths skills expand to include numbers less than zero, and this is introduced through negative number lines. Using visual aids is a great way to practice counting negative numbers, and also see how they are written, teaching the child that a positive number is displayed on its own, and a negative has a minus symbol in front of it like you would see on a temperature thermometer.

Along with counting forwards and backwards, as your child progresses they will also use exercises and negative number games to place negative and positive numbers in line order, and identify the differences between two negative numbers, such as two minus temperature readings.

Temperature is one common way we all use negative numbers in context, but there are others, so why not make homework fun and use interests in sums or examples for your children? You could make up negative numbers questions on goal and points difference in football, golf scores, or maybe get them to count the depth different sea creatures live below sea level. Why not see how many links between positive and negative numbers and everyday life you can find?

What Are The Rules Around Negative Numbers?

Running through all the teaching from when the topic is first introduced, to more advanced skills in Year 6, are the rules that control positive and negative numbers, rules that your children will soon master. Whether they are reading temperature or solving negative numbers maths problems, don't forget that:

If the numerical signs are different (positive and negative) then the result will be negative.

When the signs are the same however your children will find a positive answer.

These rules apply to adding, subtracting, dividing, or multiplying negative numbers, and it will help to have them in mind, as your child's maths skills grow.

It's important to use a variety of different methods to help children learn positive and negative numbers, and how to use a number line. You could get them to make and decorate their own number line and add in their favourite toy to jump up and down the line when they solve problems or compare the temperature between a fridge and a freezer (are there negative numbers?).