83 Names That Mean Miracle For Your Little Blessing 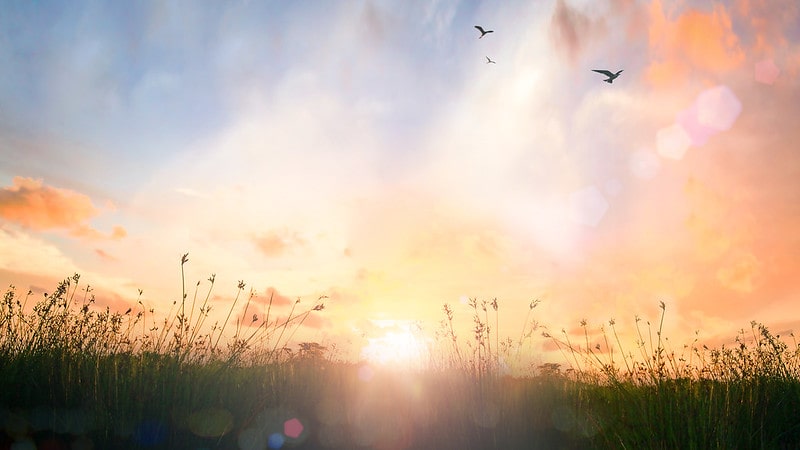 A miracle is an extraordinary and extremely welcome event, which perhaps seems to defy all odds, and is therefore often attributed to divine intervention.

It goes without saying that every beautiful, brand new baby is a miracle. So whether you're looking for girl names that mean precious or boy names meaning miracle, we've put together this list of names that will let your newest addition know how much they mean to you.

Choosing a baby name can be such an important task, your miracle baby will have their name with them for the rest of their life. It's lovely selecting a name with a meaning or story to it, especially if it feels as though it's been a long journey to get to that point, you can read more about choosing the perfect name here.

So make yourself a cup of tea, get comfy and check out these names meaning miracle, we're sure you'll find some you love.

For some more names that mean miracle check out these special rainbow names.

These girl names that mean miracle will give you some inspiration for finding the perfect name.

4) Dalili (Swahili Origin), meaning "a sign from the God's". Similar to Delila or Delilah.

17) Janet (English Origin), meaning "God's gracious gift". The name Janet hasn't featured in the lists of most popular names since the '60s.

27) Ohanna (Hebrew Origin), meaning "God's gracious gift". This Hebrew name that means miracle is quite rare, there are approximately 3 Ohanna's born every year.

43) Winifred (Welsh Origin), meaning "blessed making, one who is miraculous".

We're sure a few of these baby boy names that mean miracle will make their way on to your list.

49) Eijaz (Arabic Origin), meaning "miracle". This Arabic name that means miracle has Venus as its ruling planet. Apparently people with this name are usually very patient.

57) Matthew (English Origin), meaning "gift of God". The name Matthew topped the popularity charts throughout the '80s and '90s, but has been less popular over the last 10 years although it still makes the top 50.

64) Raphael (Hebrew Origin), meaning "God has healed". The beautiful meaning of this Hebrew name would be perfect for a rainbow baby.

66) Theodore (Greek Origin), meaning "gift of God". This baby name meaning miracle has seen a huge surge in popularity over the last 5 years and is currently on the list of most popular names right now.

If you're not sure whether you're having a girl or a boy, you're not raising your child in a gender-specific way or perhaps you're having twins, then these names meaning miracle will suit either a baby boy or baby girl.

69) Asher (Hebrew Origin), meaning "blessing". This baby name meaning blessed is set to be one of the most popular names of 2020.

70) Ata (Arabic Origin), meaning "gift from God". This Arabic name that means miracle is a traditional boys name in the Middle East. In America, it's more commonly a girls name.

75) Jesse (Hebrew Origin), meaning "gift from God". This Hebrew name meaning miracle is more popular in the United States than the United Kingdom.

79) Miracle (American Origin), meaning "divine act". It may seem like an obvious one, but no name could be clearer that your baby is indeed a miracle.