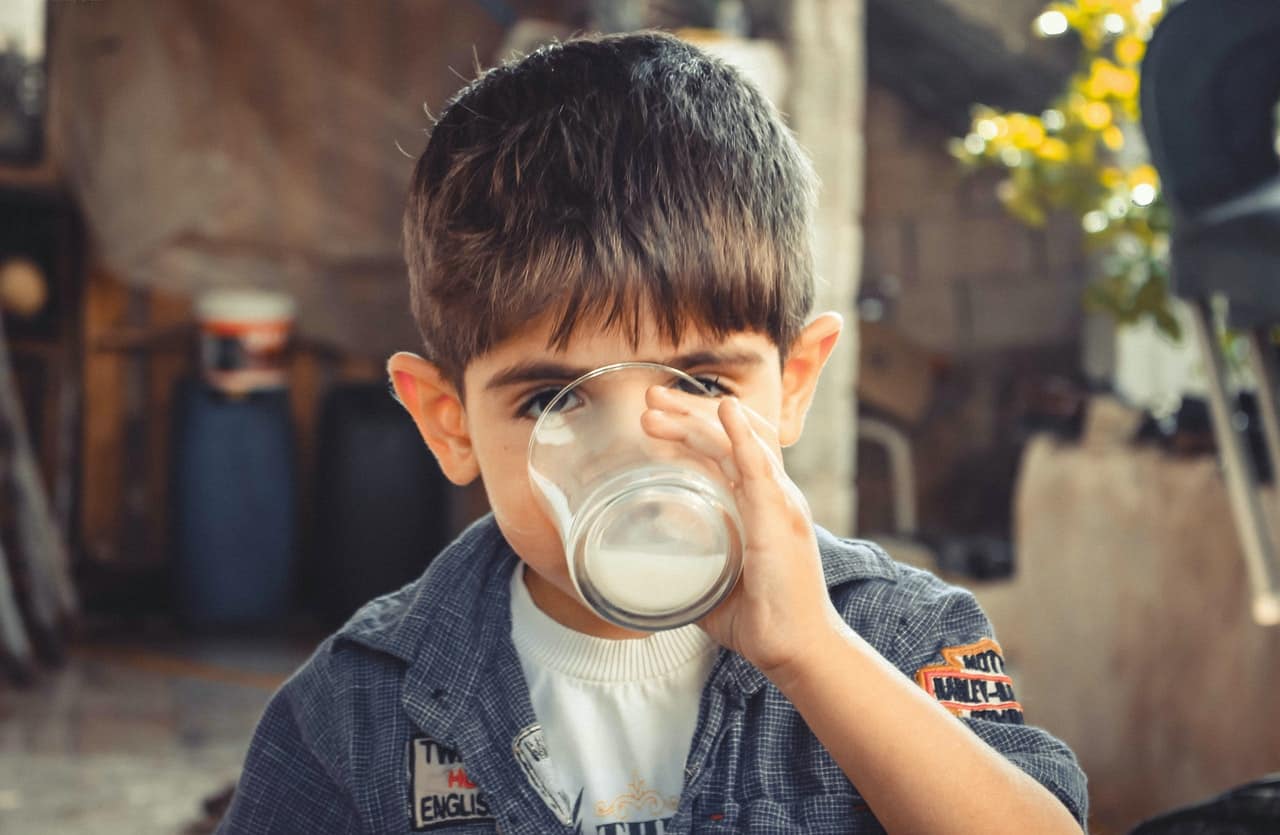 For some people, a glass of milk with a cookie is the ultimate joyful experience.

For others, alternative milk products, such as milk made of almonds or soya beans is preferable. You and your own family will have a preference as to which type of milk you prefer, whether it's whole milk, or an oat alternative.

It's important to be aware of the nutritional values of milk and other dairy products so that you can maintain a healthy, balanced diet whilst staying informed about the industry as a whole. With that in mind, read on for further facts about dairy and the cows that produce it - and don't forget to also check out our facts about mushrooms, or corn facts, either.

Wondering what milk actually is or what the vitamins in milk are? We answer your burning questions.

1. Milk is a liquid food that is rich in nutrients and is produced by the mammary glands of mammals.

2. Typically, the nutrients of milk are protein and lactose, but it can also be fortified with vitamins A and D by farmers in order to ensure the milk contains the most nutrients possible in order to support peoples' health.

3. The most common varieties of milk are whole milk, 2 percent milk (which has reduced fat), 1 percent low-fat milk, and fat-free milk.

4. However, there are also plenty of other milk products available, such as chocolate milk, evaporated milk, condensed milk, and buttermilk.

5. Milk is the primary source of nutrition for young mammals, including us, as we drink our mother's milk before we can digest solid food.

6. Mothers who have just given birth will create colostrum, a kind of milk specifically designed for newborns that contains antibodies to strengthen the baby's immune system, reducing the risk of disease.

7. Alternative milks, however, tend to be made from plant-based products such as almonds, soya beans, or oats. They tend to have nutrients added to them, and are made by soaking and blending the alternative substance with water to produce a milk-like liquid.

Looking for specific information on cow milk facts and how dairy products are farmed? Look no further!

8. Americans drink a lot of milk. In 2019, the United States produced 217.5 billion pounds of milk exclusively for humans to consume.

10. In total, the average American consumes around 25 gallons of milk every year.

11. In order to produce this amount of milk, cows have to eat around 100 pounds of food every day, and they also drink 50 gallons of water.

12. The dairy industry in the United States produces around 21 billion gallons of milk annually.

13. Homogenization is the process that gives milk its rich white color and smooth texture, ensuring it looks and tastes creamier. Milk that hasn't been homogenized will have a layer of cream on its surface.

14. Milk is also pasteurized before it hits the shelves. This is when chilled raw milk is passed between heated stainless steel plates before being chilled again.

15. The Centers for Disease Control and Prevention advise that raw milk can contain bad bacteria: the milk pasteurization process works to kill that bacteria.

16. Cows fed on grass will produce milk that contains more good fat and vitamins - such as beta-carotene, which helps to reduce inflammation and help maintain your health.

Did you know June is National Dairy Month? Read on for further fun facts about milk.

17. You can keep milk staying fresher for longer by adding a pinch of salt to each gallon of milk.

18. Cows are more valuable for the milk, cheese, butter, and yoghurt that they can produce, rather than their beef.

19. More than 1,000 new dairy products are introduced to the market each year - that's a whole lot of dairy!

21. The work of being a milkman started in 1942 as a result of conservation efforts in World War Two.

24. Milk is white because of the fat it contains: although milk tends to be made up of 87% water, which is colorless, the fat and protein make milk appear white.

What Are The Benefits Of Milk?

There's lots of disagreement about the benefits of milk drinking. We get to the heart of nutritional facts about milk.

25. Drinking milk can reduce the levels of the hunger hormone known as ghrelin in your body.

26. The calcium and vitamin D that milk contains also helps to burn calories by increasing your metabolism.

27. There is also plenty of protein in a glass of milk, as well as the vitamin B12 and vitamin D, as well as fatty acids.

28. This protein has been found to help build strong muscles, as milk has the ideal ratio of carbohydrates to protein.

29. The protein in milk also provides higher nutrition for fewer overall calories, as found in a study by Missouri State University. This makes milk a great option for people looking to improve their health without consuming extra calories.

30. Milk is also full of calcium: you would have to eat ten cups of spinach to consume the calcium found in one 8-ounce glass of milk.

31. For women getting older, drinking milk can help to strengthen their skeletal structure, thanks to the combination of calcium and vitamin D found in milk.

32. In 2011, the American Journal of Clinical Nutrition discovered that those who regularly consumed dairy had a decreased risk of cardiovascular diseases, including strokes.

33. Fermented dairy can also help to reduce the duration of respiratory infections (for example, bronchitis) in older people.

What Are The Downsides?

There can be downsides to drinking milk every day: we list the more negative nutrition facts about milk.

34. Milk can cause acne because the proteins in milk stimulate hormones that can cause breakouts.

35. Milk can also cause digestive problems in some people, resulting in gas, cramping, feeling bloated, and sometimes diarrhea.

37. It has been found that consuming too much calcium from milk can increase the risk of prostate cancer, and milk sugars might be linked to a higher risk of ovarian cancer.

Here at Kidadl, we have carefully created lots of interesting family-friendly facts for everyone to enjoy! If you liked our article on the facts about milk, then why not take a look at jellyfish facts for kids, or bacon facts for kids? 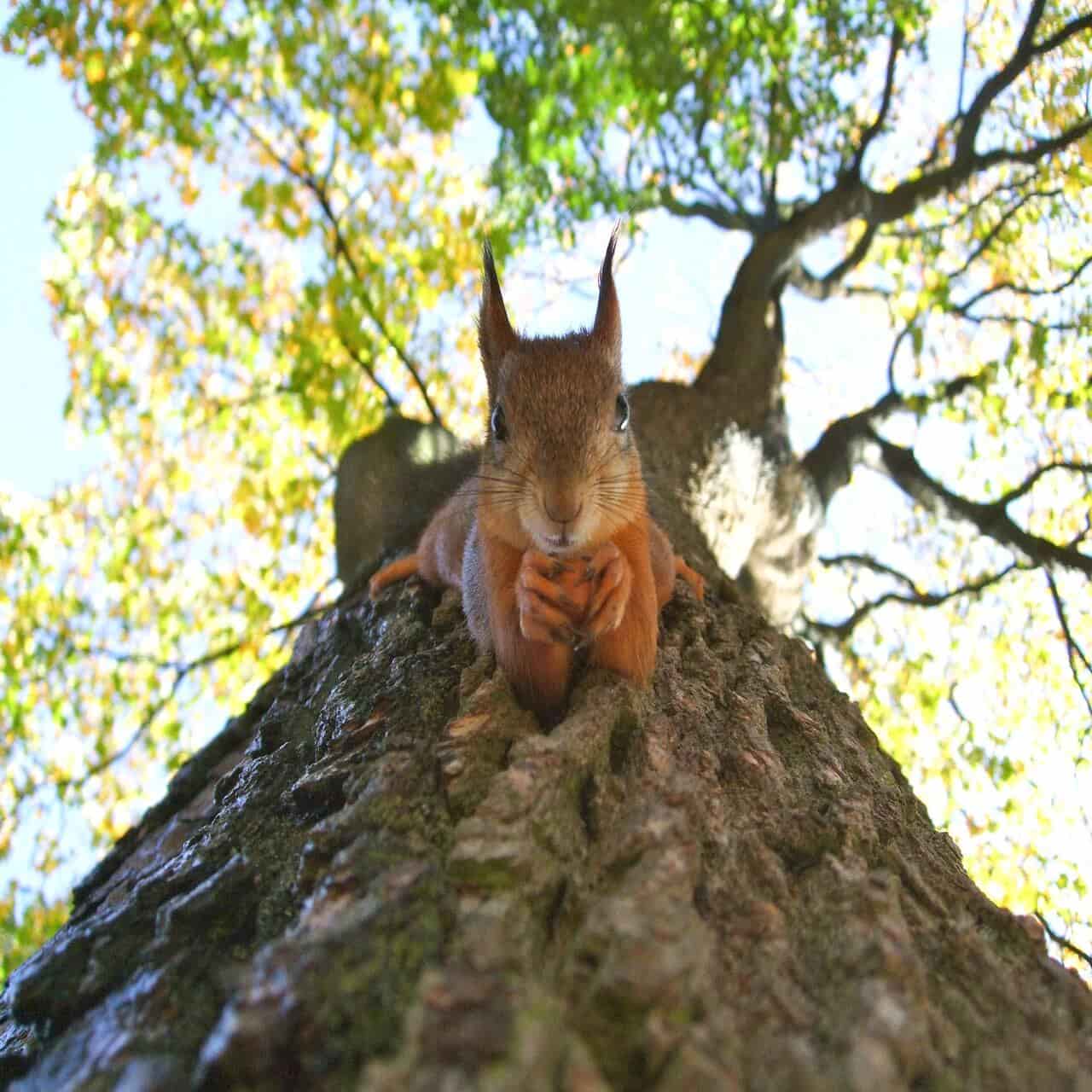 66 Red Squirrel Facts That Are Sweet As A Nut 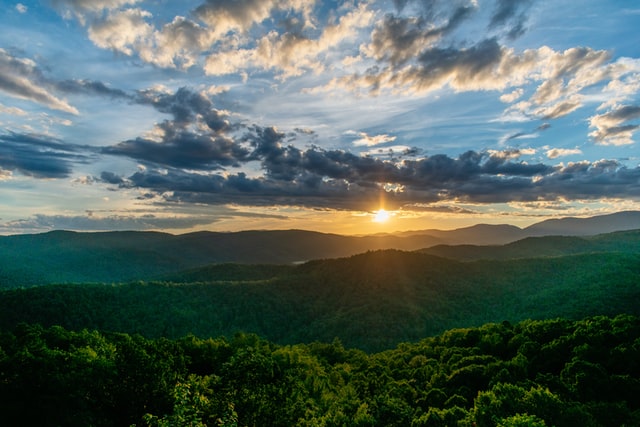 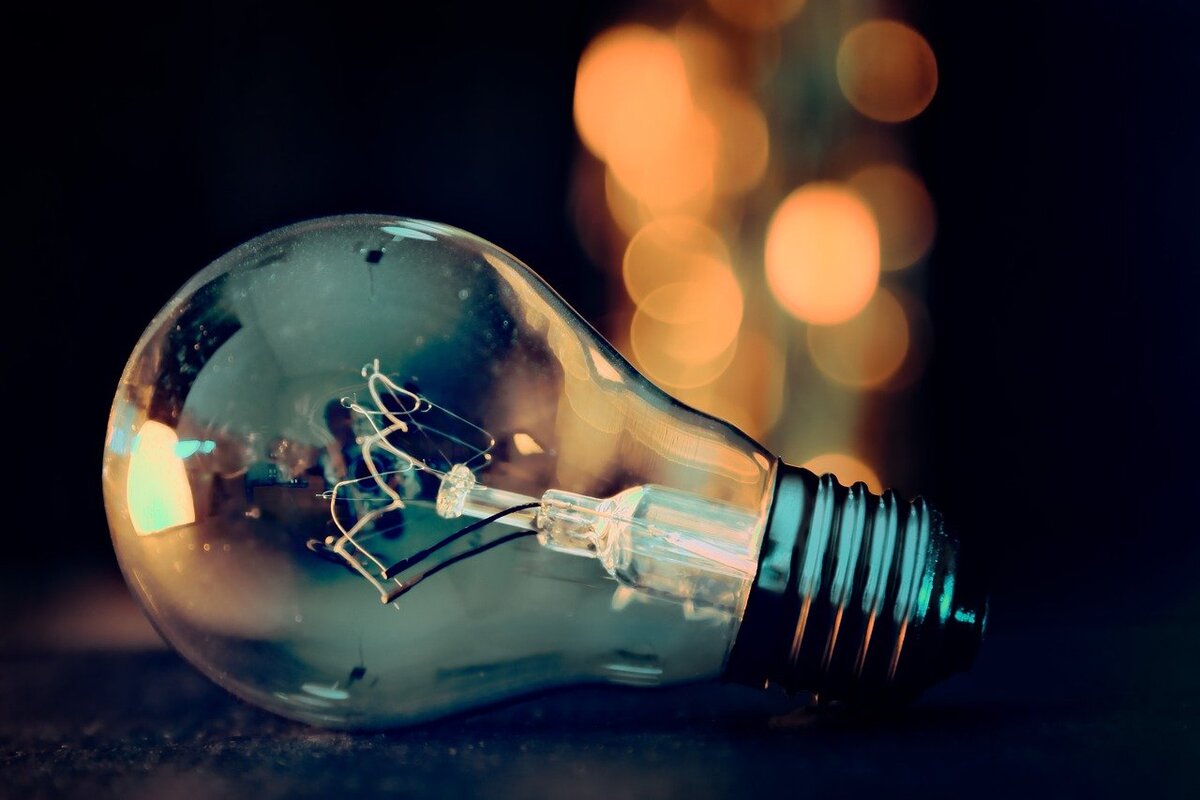