Mammals Quiz: How Well do you Know Your Animals? 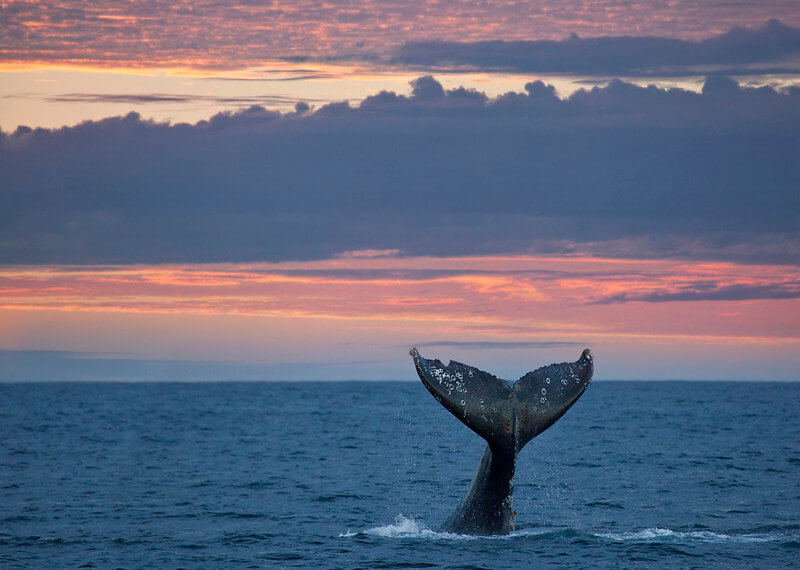 Did you know that we share the planet with at least 6,400 other mammals?

From our pet dogs and cats to toy bears and cartoon pigs, mammals are the part of the animal kingdom to which our kids form the strongest bonds.

So test your knowledge of the weird and wonderful world of mammals, and learn some fun trivia along the way, with our mammals quiz!

1. Chacma baboons are native to southern Africa. During the spring, they enjoy snacking on which unlikely food?

2. What does a camel store in its hump?

3. In Spain they go "guau", in Turkey they say "hev". Romanians hear a 'ham' from this animal, while the Japanese hear 'wan'. What is the animal?

4. Which country did the guinea pig originally come from?

5. Which of these is not a true species of bear?

6. According to the famous pop song, the lion sleeps tonight. But how many hours a day does a typical male spend asleep?

7. Which of the following is NOT a genuine collective noun?

(a) A shrewdness of apes, (b) A mockery of hamsters, (c) A sleuth of bears, (d) A business of ferrets

8. What type of animal is an orca?

9. What type of creature is the lightest mammal (as an adult)?

10. The African elephant holds all kinds of records for size, but it also has the longest pregnancy of any mammal. How long?

1(a). The baboons can often be found at rock pools where they harvest 'mermaid's purses', the eggs of sharks. These contain well-developed shark embryos.

2(b). The notion that a camel's humps are full of water is a myth. They instead serve as a storage for fat, which is broken down to provide energy and hydration to the animal.

3(d). Most animals make the same noise the world over, but different cultures interpret that noise differently. While English-speaking countries attribute a 'woof' to a dog, the noise is perceived differently elsewhere.

4(d). And other countries along the Andes mountains. The name is doubly misleading. The animals are not found in any place called Guinea, and are not a type of pig.

5(c) Koalas are, of course, marsupials and not related to the bear family.

6(a) Despite their fearsome reputation, male lions are largely docile animals. Females do much of the hunting.

7(b) Hamsters are known collectively as 'a horde'. Fact.

8(c) Another name for the orca is the killer whale. However, it is not a species of whale but the largest of the dolphin family. (Note for pedants: dolphins, porpoises and whales with teeth do belong to a larger grouping called 'toothed whales', so you could argue that an orca is also a form of whale, although you'd have to concede that dolphins are, too.)

9(d) The Etruscan shrew has an average weight of 1.8g. If you said 'bat', then take a half-point. The bumblebee bat lives up to its name. At 3cm long, it is the smallest mammal by length, but it tends to weigh a little more than the Etruscan shrew.

10(c) Almost two-and-a-half times the length of a human pregnancy. The African elephant also has the biggest ears of any animal. The size is more to do with keeping the animal cool than improving its hearing.