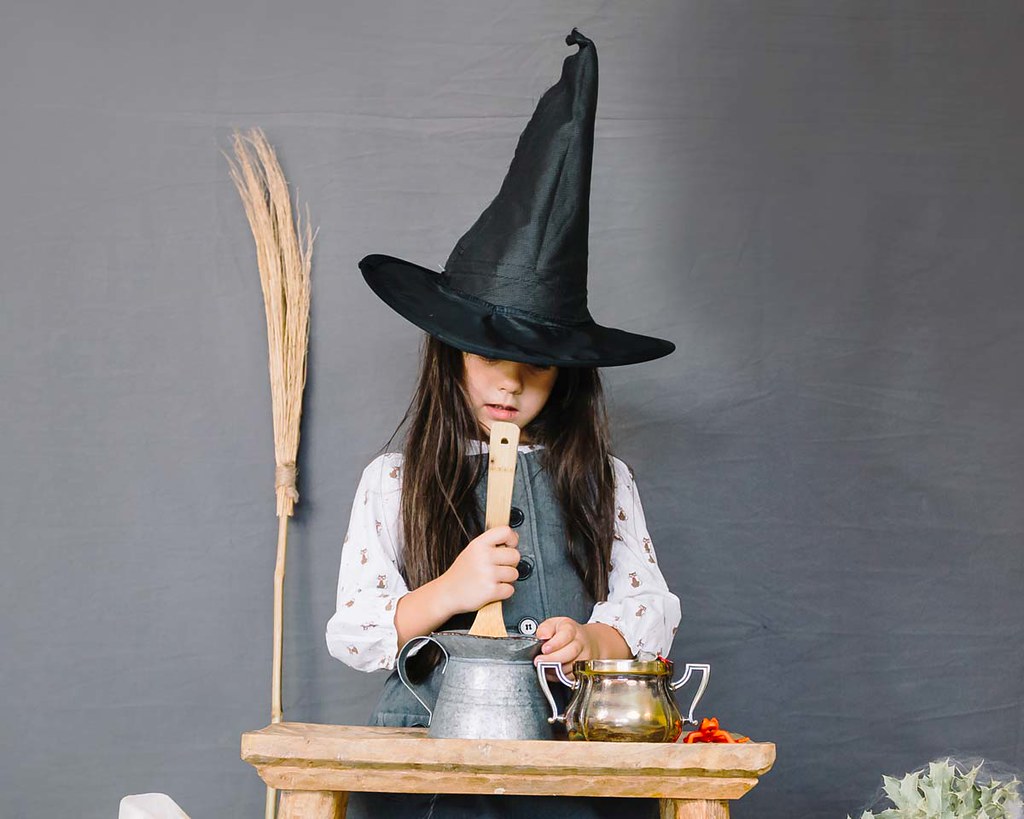 Magic is all around us if we know where to look.

Children have amazing imaginations that make everything possible, which means magic is even more exciting to them. These puns will cast a laughing spell over anyone you tell them to, and having one or two up your sleeve for Halloween is the perfect trick.

If you're looking to make people go ha-ha-cadabra, this collection of laughs will entertain the masses.

A magician might be able to pull a rabbit from a hat, but these magic trick puns play some pretty amazing word tricks too.

1. A good magician's assistant is hard to find. They're highly sawed after.

2. The magician was sad he'd failed at his trick. He became a wand erring soul.

3. The magician was unrecognisable in the street. He always kept his hoodini up.

4. The magician got so angry he pulled his hair out.

5. Harry Houdini used to use lots of trap doors in his magic act. He's stopped now, he was just going through a stage.

6. The chocolate magician performed a lot of Twix.

7. I asked why the magician was late to the party. He said, "bewitcha in a minute!"

8. I never saw the magician's spell book. He kept it under warlock and key.

9. The magician was worried about his garden after the summer. He'd been going through a dry spell.

10. Last week I saw a magician walk down the street. He turned into a drugstore.

11. If I want to be a good magician I really have to pocus on my craft.

It's time to get magical with these lyrical tricks.

12. The witch hated riding her broomstick on a cold night. She just went out for a short spell.

13. There's a sign outside the witch's house on my street. "Witches parking only! All others will be toad."

14. I went to witch school when I was a kid. I didn't love it, all we did was spelling.

15. Be careful of angry witches. They tend to fly off the handle.

16. Witches don't really like martial arts. The only exception is taekwando.

17. I couldn't read the witch's handwriting at all, she always wrote in curse-ive.

18. I was surprised to learn that witches always wear name badges. It helps you tell which witch is which.

19. When the witch's broomstick broke, she didn't mind. She witch-hiked home.

20. The witch decided to give up fortune telling. She saw there was no future in it.

21. A wizard's favourite animal is a fish. They like to keep a magic carp pet.

We wish we'd had a genie to magically get everything we wanted. If we did though, we'd only wish for more magic puns.

23. Genies aren't fun when they're angry, trust me when I say you shouldn't rub them the wrong way.

Magic is everywhere, even your dog is in the loop. If you're looking for a magic joke to prompt a smile, these might just do the trick.

25. The short fortune teller escaped from prison. She was a small medium at large.

26. I used to have a dog who did magic. He was a labracadabrador.

27. An invisible man married an invisible woman. The children weren't anything to look at either if I'm honest.

29. I would tell a skeleton joke here, but I don't think you'd find it very humerus.

30. I met a magical owl once. He was called Hoodini. 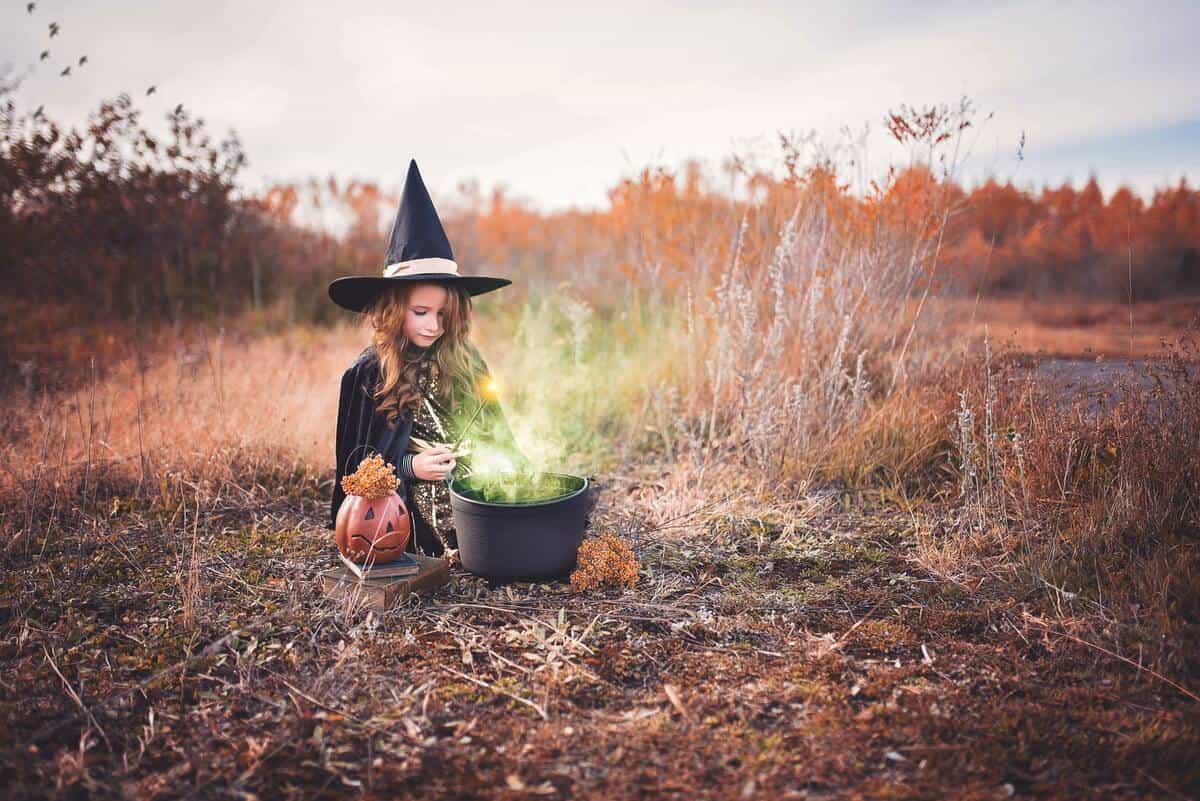 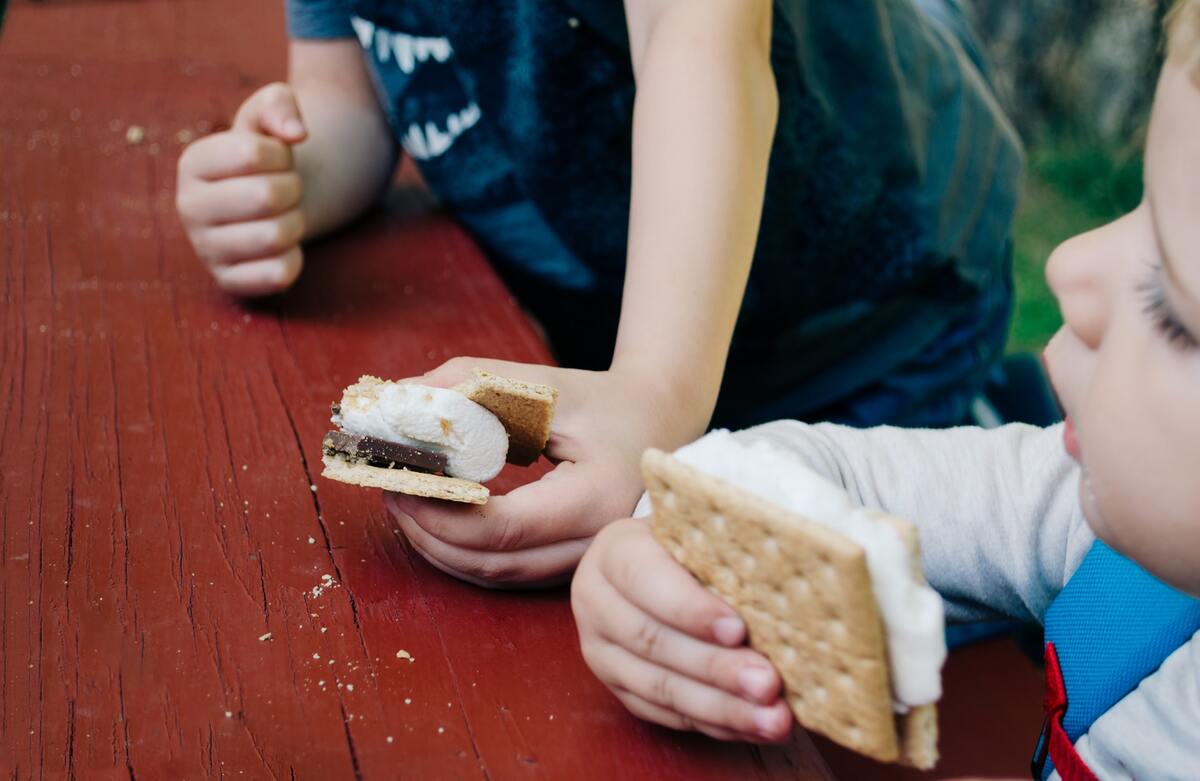 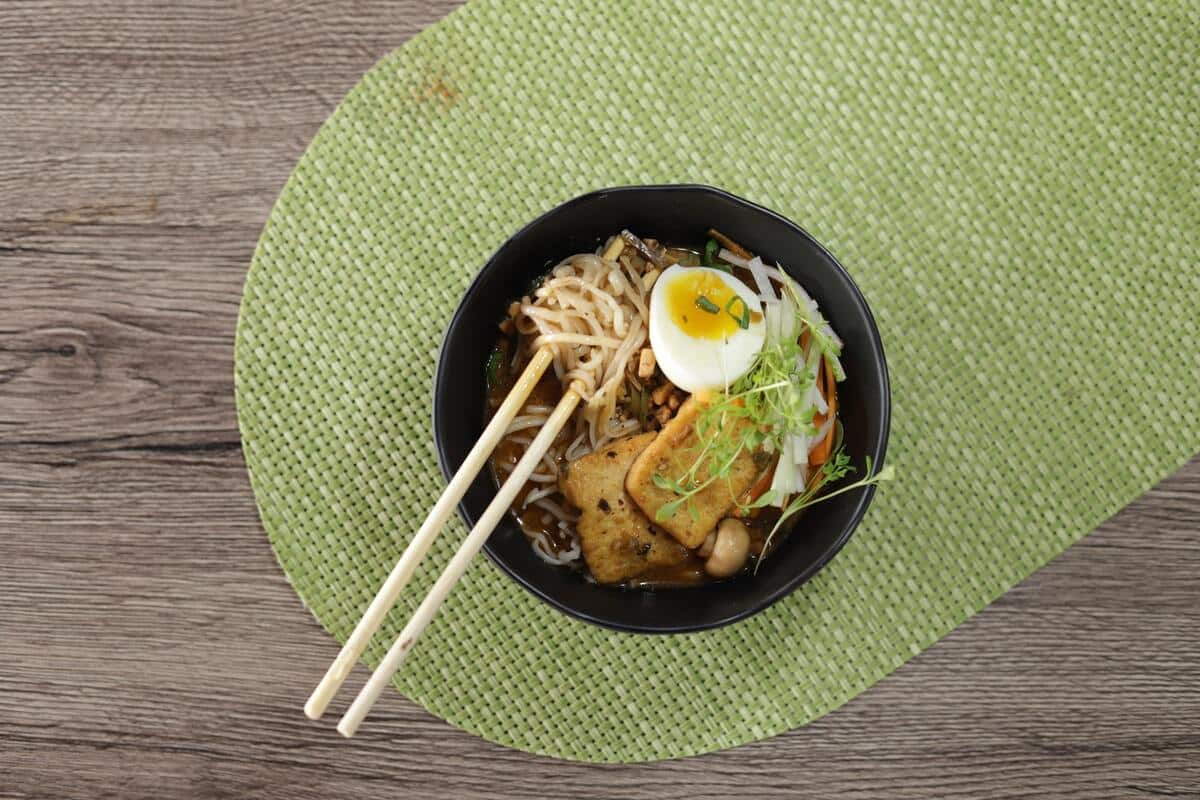 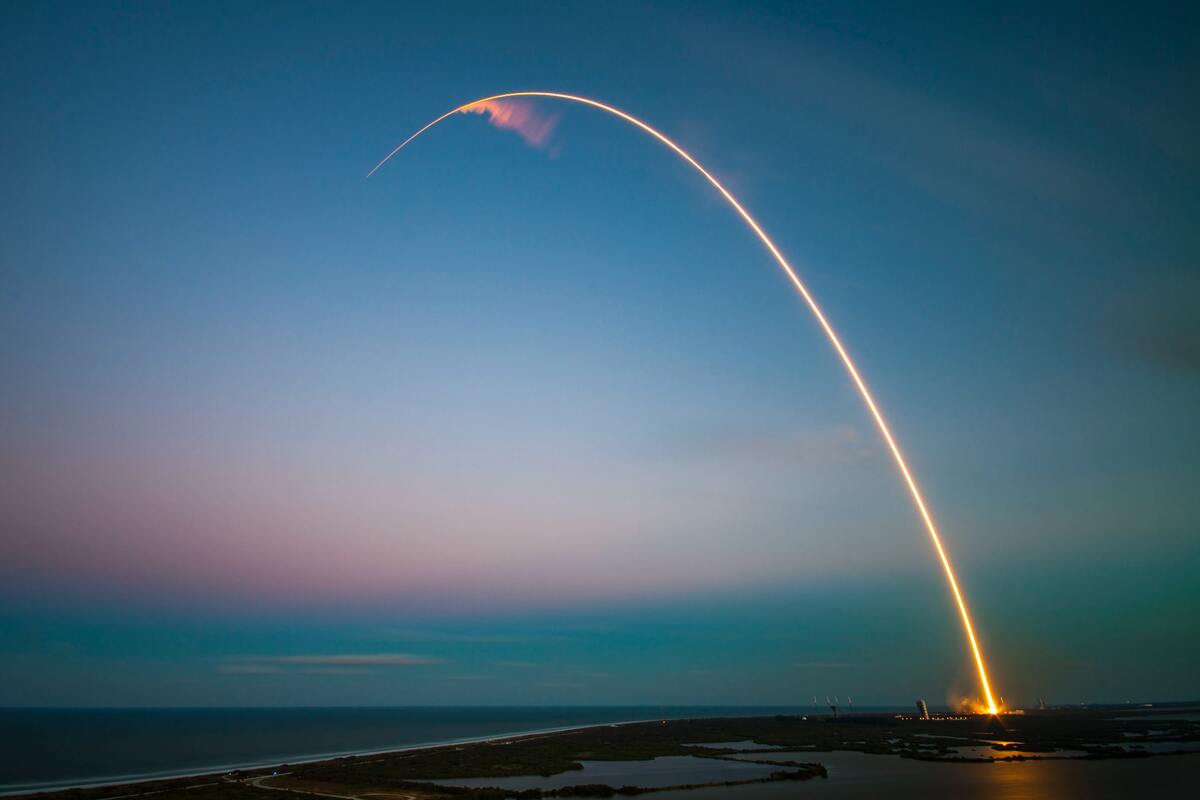