100 Interesting Last Names With Meanings For Your Characters 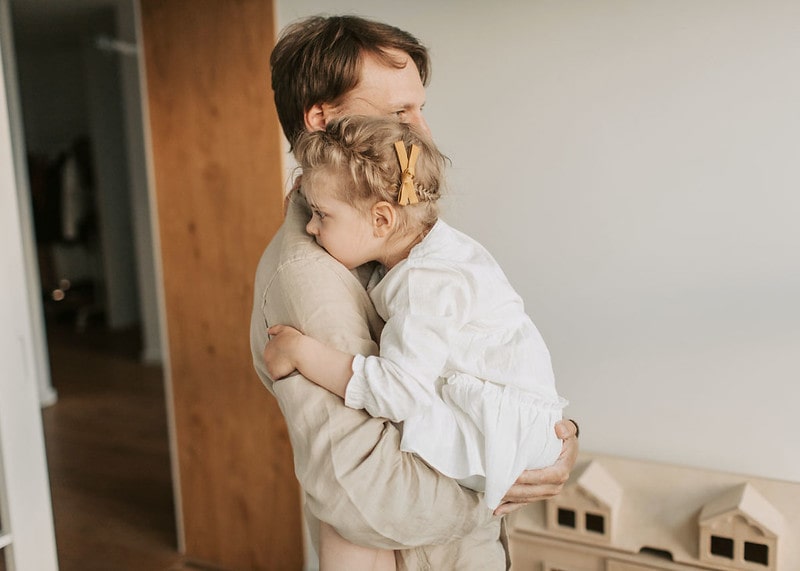 Everyone probably thinks their last name ranks pretty highly on the cool meter, but some people have ultra-cool last names with incredible meanings. These include the German name Funke which means “lively; spark; irritable” and the Japanese name Watanabe, from a Samurai clan.

Many languages also simply use words of their language as last names, so any word you find that you admire in any language, you could make into a last name for a character or to take as your own surname if you are contemplating a name change. The Spanish phrase Besame meaning "kiss me" makes a great last name for a Don Juan character. City names from different countries also make cool last names, something practiced in almost every location in the world. Try Milan or Paris or Okinawa as a last name.

You can also blend words from multiple languages. This happens often in modern Thailand where many citizens from around the world  blend Thai with their native languages to create unique surnames. Many of Thailand's residents have moved from China where last names like Lee, Chen, Wong, and Li are ubiquitous. In Thailand, translations of these names are often blended with Thai or Sanskrit words to create new last names. For example, Saetang blends the Thai 'Sae' and the Chinese 'Tang' to form a new last name. Similarly, Boonya blends Sanskrit and Thai to create a last name meaning “virtue.”

Many words also serve as names. For instance, Mug or Mugg can be the last name, something from which you drink coffee or cocoa, or something you do in front a camera. Many words in the English language become names, too. Examples of this include 'land', 'felt', 'marks', 'stoops', 'pine', 'tile', 'house', and 'tray'. Most Anglican and European nations have used last names for centuries. The first surnames described where our ancestors lived, what they did for a living, and described physical or personality traits. It happened often that a head of the family would choose the word for their occupation as a surname, hence the plethora of people named Lawman/Lawson, Blacksmith, Smith, Blackwelder, Cooper, Cobbler, Fightmaster, Merchant, and Cook. They chose a last name that advertised how they made their living, knowing that they would likely have either a child who practiced the same career, or who would marry a person who did.

When naming characters, you need a descriptive, evocative name that helps build a picture of the individual in your readers’ minds. A name that describes their character as a person or their carriage or demeanor can help establish this.

27. Sethi (Hindi Origin) meaning “head of a guild or mercantile”

29. Sierra (Spanish Origin) meaning "mountain range"; this is a surname that is also a word, used predominantly as the name of Sierra Leone in West Africa or the Sierra Nevada mountain range in Spain

30. Shufflebottom (English Origin) meaning "spring in which to wash sheep";  this surname is less common than many others on this list, making it perfect for your characters

The German language offers many interesting names with meanings that lend themselves to describing character traits or family background.

54. Hardt (German Origin) meaning “one who lives in the woods; strong; hard”

59. Ingman/Engmann (German Origin) meaning “narrow"; an individual living in a narrow place such as a valley

64. Kant (German Origin) meaning “corner; edge”; an individual who lives on the border of a town or region

66. Lachmann (German Origin) meaning “lake (with) man”; typically, a person who lives on the shore of a lake or other body of water

71. Loder (German Origin) meaning “an occupational name for a wool or cloth weaver”

Your character might bear an English last name to evoke thoughts of the staid and uppercrust.

82. Halifax (English Origin) meaning from the place name of the town of Halifax

Give your characters cool last names of Italian origin for a romantic or mysterious personality.

For cool last names, look to Sanskrit for inspiration for surnames with an ancient aura.

Choosing a Japanese last name for your character provides an interesting surname choice.

98. Okamoto (Japanese Origin) meaning “one who resides at the bottom of a hill’”

Kidadl has lots of great names articles to inspire you. If you enjoyed our suggestions for interesting surnames, why not take a look at these last names beginning with S, or for something different check out these royal last names.