100 Interesting Facts About Sulfur To Help Ace Your Science Project 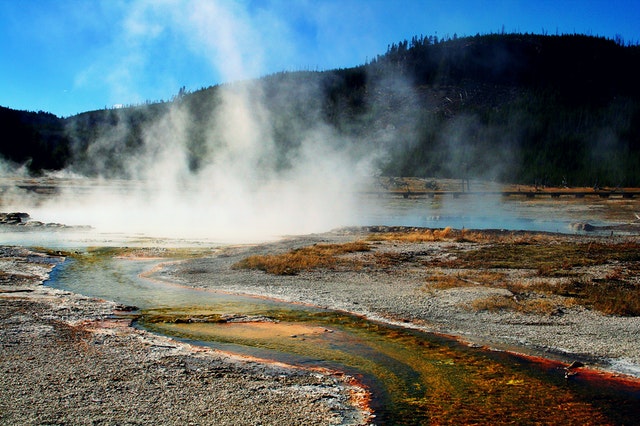 Elements are the smallest components of everything in the world.

You might be surprised at how many places the pale yellow element can be found. Don't worry though, we are going to give you all the facts about sulfur compounds from sulfur's boiling point to its atomic number. You'll be sure to impress your science teachers in chemistry class.

Get your science brain into gear with these cell membrane facts and learn a few things you didn't know with these fun facts about mitochondria.

Learn some cool sulfur element facts that will help to explain sulfur on the periodic table and so much more.

1. Sulfur is an essential element.

2. You can find it in amino acids and proteins, which are in the food we eat.

3.  The element sulfur is also known as brimstone.

6. Sulfurs symbol in the periodic table is S.

9. 16 sulfur neutrons are found in the sulfur element.

10. There are also six valence electrons in the outer shell of elemental sulfur.

11. Sulfur is the tenth most abundant element in the entire universe, so there is certainly a lot of it around.

14. 'Sulphur' comes from the Latin root word which means "to burn."

Learn about the properties of sulfur with these awesome sulfur facts.

15. Compounds of sulfur affect your sense of smell.

16. The element of sulfur is considered to be non-toxic.

17. However, some compounds of the atom are toxic.

18. Solid is the standard state of sulfur.

19. When it is at room temperature and pressure, sulfur is a yellow colored solid.

20. We often call sulfur in its natural form powdered sulfur.

21. If you touch sulfur as a powder, it is easy to break apart using your fingers.

23.  Anon-metal is an element that is not made from metal.

24. Although you usually see sulfur as a powder, but it can also be found in crystal form.

25. If it is in crystal form sulfur changes shape, often depending on what the temperature is.

26. If you put sulfur in water, it will not dissolve.

28. Even though lots of compounds of sulfur have very strong smells, the actual element has no odor at all.

29. If you burn sulfur (which should only be done in a science lab with supervision from an adult) it should produce a blue flame. This blue flame is a sign that you are burning sulfur.

30. When heated, the sulfur color will change to red, and it will melt into a liquid.

31. To burn sulfur, you need to put it in a special chamber where there is no oxygen.

Sulfur is found in hot springs and rotten eggs, but elemental sulfur is a compound in both of these. We'll teach you all about the many compounds and isotopes that sulfur possesses.

35. There are four different stable isotopes of sulfur.

38. Sulfur's oxidation number changes depending on which compound you put it into.

40. Sulfur ions are created when the sulfur atom reacts with an active metal.

42. These fertilisers include ammonium sulfate and superphosphate of lime.

43. Sulfuric acid is used in many synthetic detergents.

44. It is also used in dyes and pigments.

45. Sulfuric acid is also part of the process for manufacturing of the chemicals like nitric acid and hydrochloric acid.

46. It is also used in manufacturing sulfate salts.

47. If you mix sulfur with oxygen it can be very dangerous.

48. When mixed, they create a toxic gas which is called sulfur dioxide.

49. When sulfur is mixed with hydrogen it becomes hydrogen sulfide.

50.  Hydrogen sulfide is known for its strong smell of rotten eggs.

54. Sulfur dioxide is a common pollutant in the United States and across the world.

Where Is Sulfur Found?

Once you know where to find sulfur, you'll realise it is everywhere! From the human body to garlic cloves and even hot springs, once you know its there it is very tough to hide.

55. You can find sulfur in hot springs.

57. Volcanic eruptions are some of the most notable places you will find sulfur.

58. People mine sulfur from sulfur rock.

59. Sulfur is sometimes recovered from industrial processes as a byproduct.

61. You will also find sulfur in hydrothermal vents.

62. Sulfur is created deep at the core of many of the biggest stars.

63. The fusion of helium and silicon creates the element in stars.

64. China, Canada, Russia and the United States produce most of the sulfur in the world.

65. Sulfur can be found in sedimentary rocks and other natural sources most frequently, like under the ocean and under the ground.

Facts About The Sulfur Cycle

The sulfur cycle is important in showing us where sulfur comes from and why sulfur uses are so important to our climate and eco-systems.

66. Sulfur is stored in rocks in the Earth.

67. As rocks become worn down by erosion, the sulfur that is stored inside of them is released.

68. The sulfur becomes SO₄ when it mixes with the air.

69. Plants absorb the sulfur from the air by photosynthesis and this turns the sulfur into organic sulfur.

70. Animals that eat plants will eat the sulfur at the same time.

71. When plants or animals die, the sulfur is released into the atmosphere again.

72. It is then returned to the soil and the water cycle when it rains.

73. Humans are responsible for a third of all sulfur that is in the atmosphere.

74. This is because of fossil fuels being used in factories.

75. Sulfur being in the atmosphere causes acid rain to occur.

76. Acid rain is made when sulfur dioxide enters into the atmosphere.

77. The sulfur dioxide is chemically converted into sulfuric acid.

78. Acid rain has a negative effect on the environment.

It's great to know all about sulfur the element, but what is it actually used for? You're about to find out some of the things we do with the element.

81. Another of the common uses of sulfur is to process water.

82. Sulfur can be used to help make cement.

84. Sulfur is also an element that is used inside the human body.

85. It is important in the human body because it helps to build strong bones and fats.

These mind-boggling and crazy sulfur facts are bound to surprise you.

86. Sulfur is the thing in onions that makes you cry.

87. You can thank sulfur for the smell of garlic.

88. It is also responsible for the smell of rotten eggs.

89. Sulfur is also the reason that urine becomes a strange color when you eat asparagus.

90. One of Jupiter's moons looks as if it is pale yellow, this is because there is so much sulfur on the surface.

91. There is a lot of sulfur on Jupiter's moon as the moon is covered in many active volcanoes.

Learn about the history of this weird and wonderful element with these sulfur facts that go all the way back to ancient times.

92. The French chemist Antoine Lavoisier was the first person to prove that sulfur was an element and not a compound.

93. This was proved in the year 1777, though he studied the sulfur formula for many years before this.

94. Antoine Lavoisier was famous for discovering oxygen and establishing the law of conservation mass, so sulfur wasn't even his biggest discovery.

95. Mankind has known about sulfur since ancient times.

98. We don't know exactly how sulfur was discovered, as this likely happened so long ago.

99. Whilst it is found all around us in low levels, exposure to high levels of Sulfur can actually cause death.

100. In ancient times sulfur was used as a fumigant and bleaching agent.

Here at Kidadl, we have carefully created lots of interesting family-friendly facts for everyone to enjoy! If you liked our suggestions for interesting facts about sulfur to help ace your science project then why not take a look at these fun facts about the respiratory system, or these cool chloroplast facts? 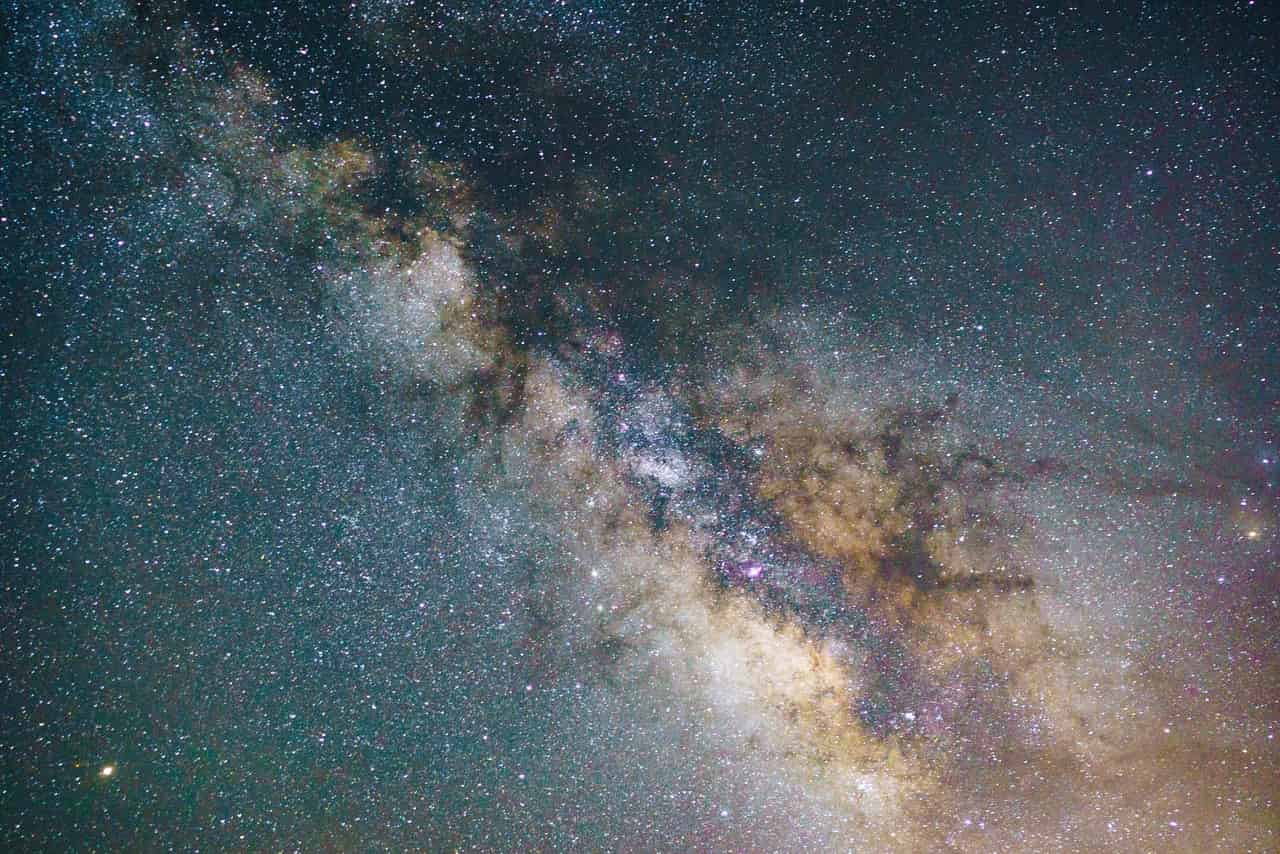 50 Terrific Taurus Facts For May Babies 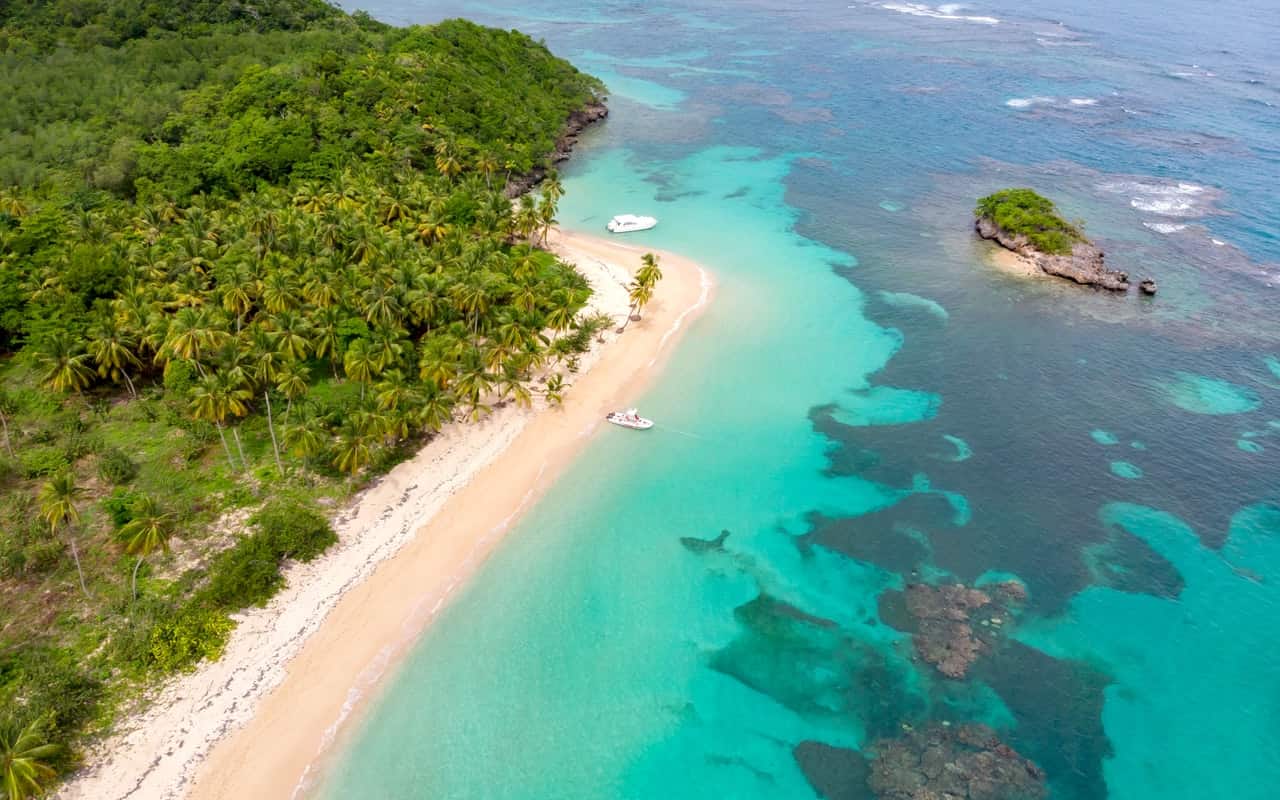 70+ Facts About The Dominican Republic For School Projects 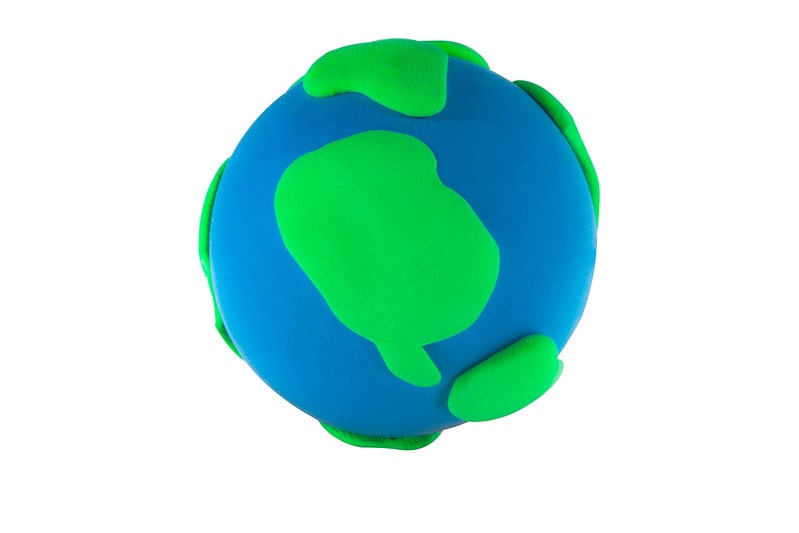 10 Inventive Layers Of The Earth Projects 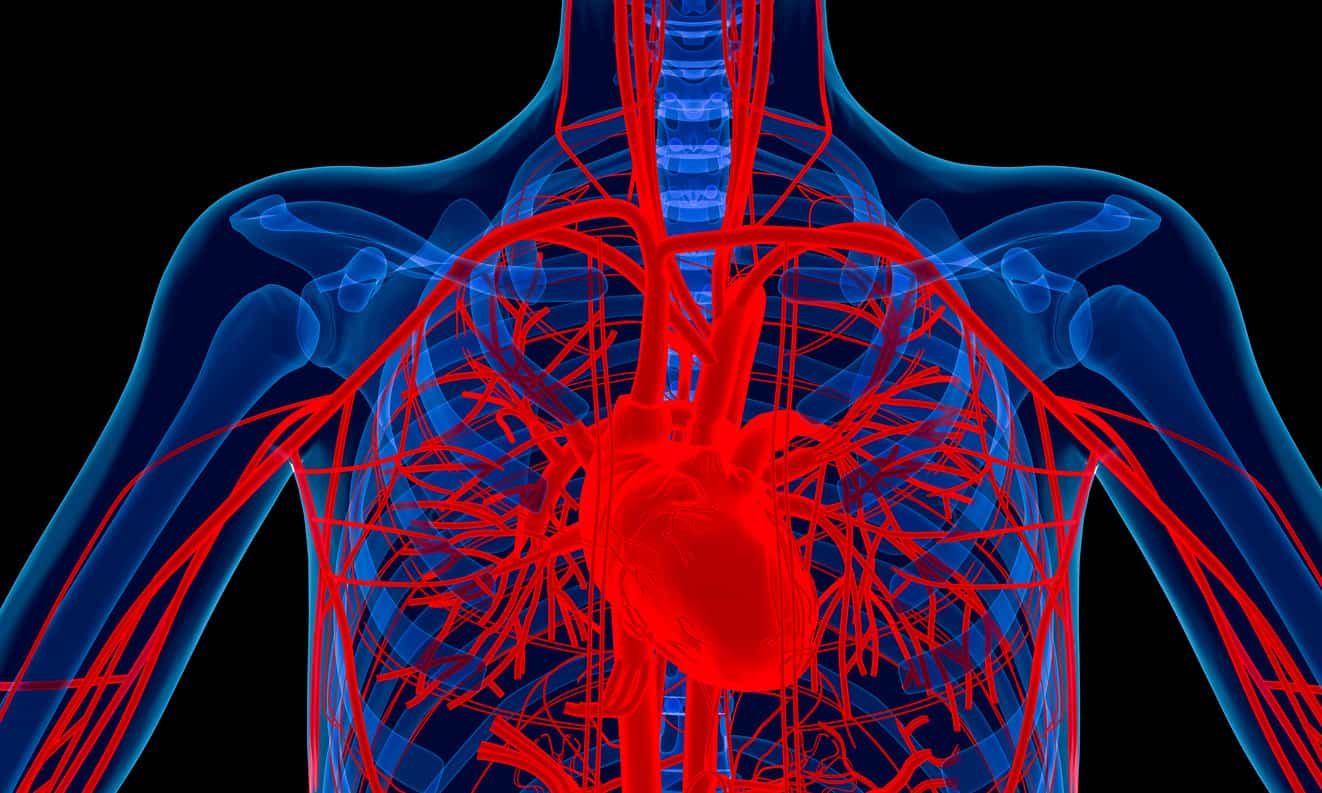 65 Fun Facts About The Circulatory System: What Do You Need To Know?
Explore Kidadl