How To Watch Andrew Lloyd Webber Musicals For Free Every Week 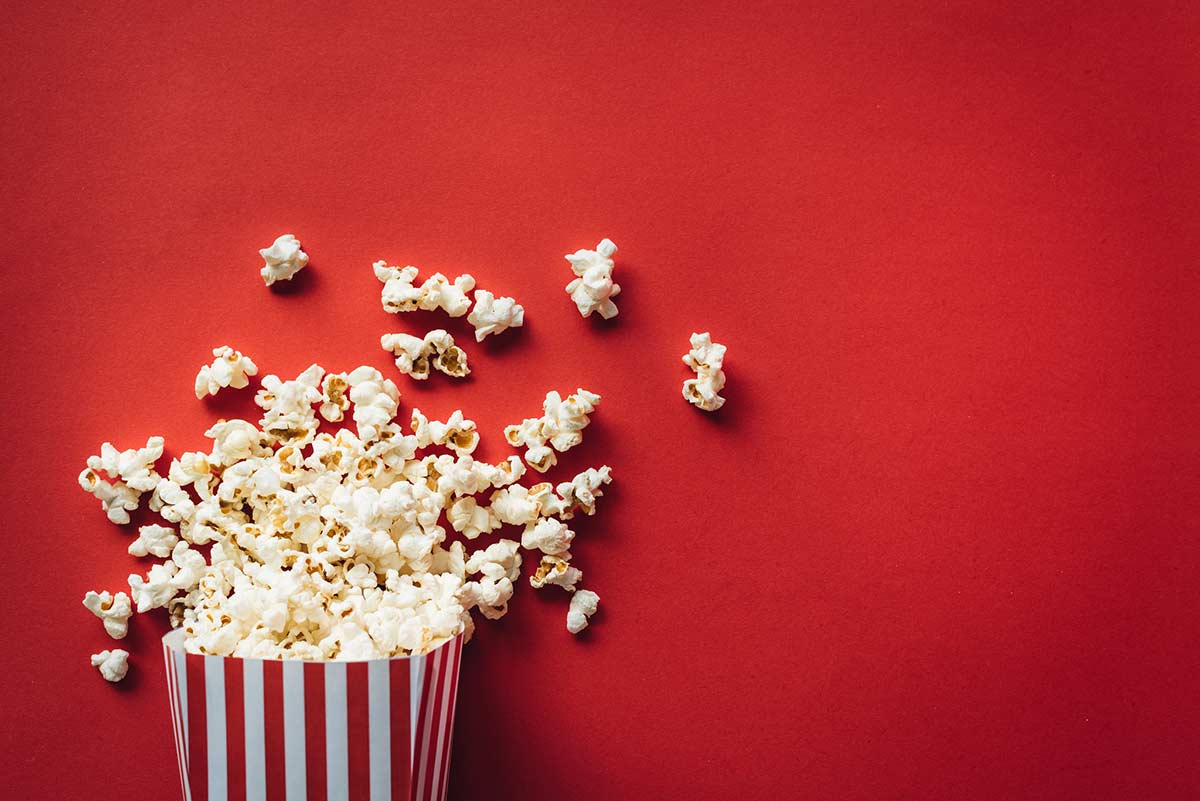 Are there any shows you’ve always wished you could see on the West End but have never got the chance to? Luckily, Andrew Lloyd Webber is solving that problem with his brand-new The Shows Must Go On YouTube channel. Every Friday at 7pm he’ll be making one show from his back catalogue available to stream in its entirety for free. Each musical will only be up for 48 hours, so grab the chance to see a West End show for free while you can!

Who is Andrew Lloyd Webber?

Andrew Lloyd Webber is pretty much the king of musical theatre. An Oscar, Tony and Grammy Award-winning composer and theatre director, he’s been in showbiz for over fifty years, and some of his musicals have been playing on the West End and Broadway for more than a decade. If you've seen more than one piece of musical theatre on the West End, you've probably seen an Andrew Lloyd Webber show without even realising. We don't know yet what musicals are set to be streamed, but we’ve got a few favourites that we hope are on the lineup. Fingers crossed!

Check out our guide to the best Andrew Lloyd Webber musicals that we hope we’ll get to see over the coming weeks.

Let's rock, let's rock today! Join lazy bones Dewey Finn and his alter ego Mr. Schneebly in this incredible adaptation of the family favourite 2003 film. Dewey decides to earn easy money pretending to be a substitute teacher at a fancy school, with hilarious consequences. With no teaching qualifications, he needs to use the one passion he has to get by: music. When he realises his students have the potential to be incredible musicians, he starts a secret band with them and explores each of their individual talents in the hopes they can win Battle of the Bands.

Andrew Lloyd Webber's musical version is as funny as the film, and the young actors just as talented. With catchy songs, a kid-friendly storyline and plenty of laughs, this is a musical treat for the whole family. Its 4-year run on the West End officially ended in March this year, so we really hope we can catch it on YouTube soon.

The Phantom of the Opera

Suitable for: families with children aged 8+

Ready to get spooky? Andrew Lloyd Webber's ghoulish musical is great for families who love a darker, more mysterious musical. It's not as scary as you might expect but we still wouldn't recommend it to really young children. Follow the story of the mysterious Phantom who lives beneath a Paris opera house, who wears a mask to hide a disfigurement. He falls in love with vocalist Christine Daae while she falls for another man and so, terrified of losing her, he makes a plan to try to keep her close to him, whatever it takes.

We really hope this musical makes it YouTube as it would be a great one to watch in the evening on a chillier day. With haunting sets filled with smoke, eerie lighting, and an underground lake, you could turn the lights off, light a few candles and embrace the ghoulish atmosphere.

If you went to see the bizarre-but-brilliant Cats film at the cinema but you've not seen the original musical, you're missing out! Join this all-singing, all-dancing group of cats called the Jellicles in their annual ritual as they decide which of them will go to the Heaviside Layer and return to a whole new life. You'll be introduced to different cats throughout the show as they tell their story and argue why they should be the chosen one. Despite its strange premise, underneath the feline frenzy Cats is a musical about accepting everyone, despite our differences.

Younger children will be mesmerised by the frolicking human-sized cats and older kids will be blown away by the unique set, amazing costumes and sheer energy of the performances. You'll be humming hit song and karaoke classic Memories for days!

Suitable for: families with children aged 8+

Could this be the best musical you've never heard of? Known throughout theatre world as a flop, By Jeeves only lasted a month on the West End in its initial 1975 run. It's not the slickest production Lloyd Webber has ever made, and the music isn't his usual style, but somehow that's part of its charm. The story is set at the East London Club for Unmangeable Boys, where a banjo player's banjo keeps breaking during a performance and he is forced to tell the audience stories in order to pass the time while his butler goes to find new strings.

It might not seem an obvious choice to be chosen for the YouTube channel, but Lloyd Webber himself has confessed he's always had a soft spot for it so we definitely think it could be an option.

The Wizard of Oz

Suitable for: families with children aged 5+

Experience the magic of this classic story developed from the legendary 1939 film. Go with young Dorothy and her ruby red shoes on a journey along the Yellow Brick Road, where she meets brainless Scarecrow, the cowardly Lion and the Tin Man with no heart.

If you missed The Wizard of Oz on the West End in 2011 and 2012, we're hoping it'll feature on The Shows Must Go On's YouTube channel in the coming weeks. With all your favourite moments from the film and a few surprises thrown in too, it's an enchanting adaptation of a much-loved classic, and perfect for families.

Suitable for: families with children aged 10+

Evita tells the dramatic true story of Eva Perón, the Argentinian cultural icon. When Eva moves to Buenos Aires as a teenager to pursue fame and fortune, she does whatever it takes to climb the social ladder. Soon, she has gone from being a poor child, to an actress, to becoming the increasingly popular First Lady of Argentina. You'll be blown away by the musical numbers about power, celebrity culture and ambition - all relevant themes today, even if the musical is set in the 1940s.

One of the greatest Time Rice and Andrew Lloyd Webber shows, Evita is a huge, impressive musical that is bound to capture the attention of your oldest kids.

Joseph and the Amazing Technicolour Dreamcoat

Last but by no means least is Joseph and the Amazing Technicolour Dreamcoat. It returned to the West End in an epic sell-out run last year after almost twenty years away from its London home, but the 2000 Broadway version with Donny Osmond and Maria Friedman holds a special place in our hearts. The story of young Joseph’s complicated life is filled with vibrant colours, a hilarious narrator and a few tear-jerking moments too. You’ll be singing along to all the catchy songs from the concept album that inspired the show, including smash hit Any Dream Will Do.

This original Broadway production of Joseph and the Amazing Technicolour Dreamcoat starring Donny Osmond has already been and gone on the YouTube channel after its 48 hours online, but we’re hoping all the musicals previously aired will be available to view indefinitely after this is all over. Failing that, we wouldn’t be against seeing last year’s brilliant production of the show either.

We love that Andrew Lloyd Webber has made his musicals accessible online, as it gives audiences the chance to escape to another world and enjoy shows they may have missed until now. The lights may be off on the West End, but the show must go on, after all. 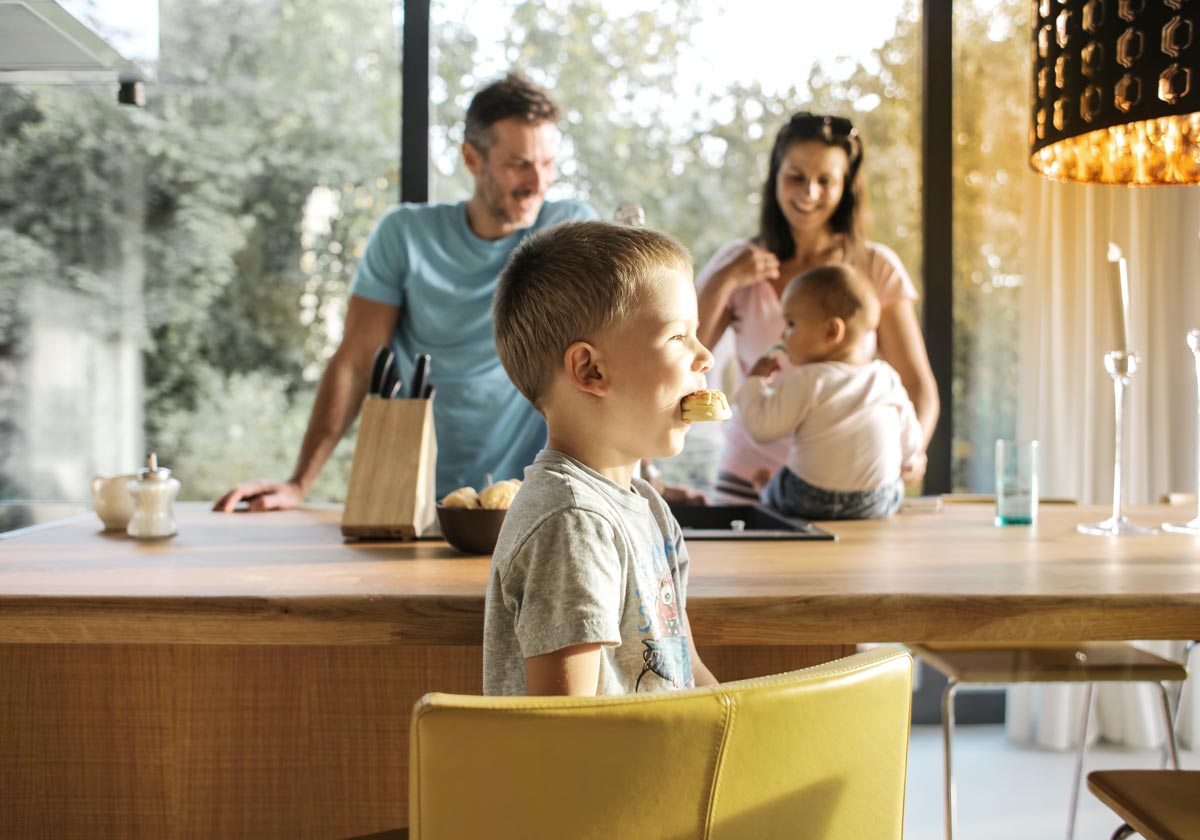 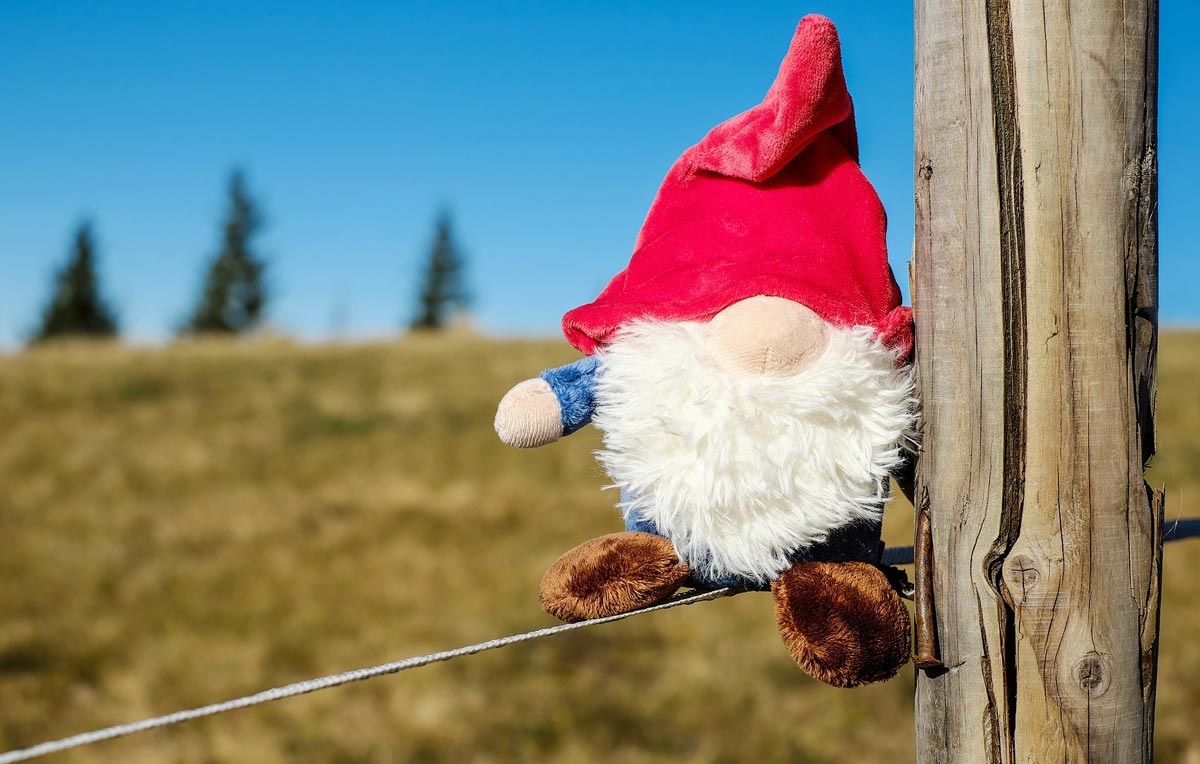