How To Make The Best Origami Chicken 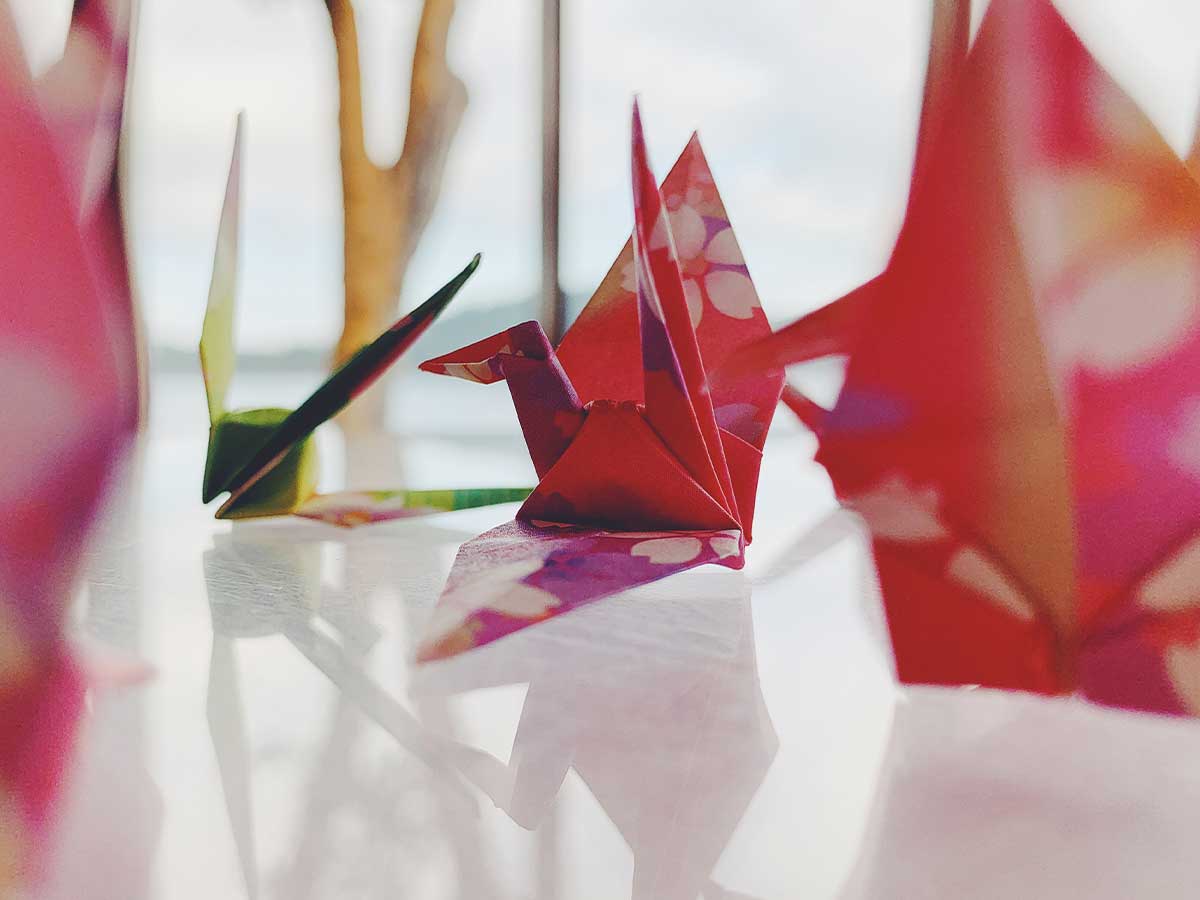 Traditional origami, which has roots in Japanese culture, is the ancient craft of paper folding to make beautiful sculptures and shapes.

There are thousands of origami designs but of them all, the most well-known is probably the traditional origami paper crane. Our easy origami instructions show you how to make a different type of bird; a simple but adorably cute origami chicken.

One piece of 15cm x 15cm origami paper per chicken

Pens or pencils to decorate your origami paper chicken after folding

A flat surface to fold your origami on

1) Start with your origami paper laid square in front of you. Take the top right corner and fold it down in half to meet the bottom left corner. Make a crease and then unfold.

2) Next, take the top left corner and fold it down in half to the bottom right corner. Again, make a crease and then unfold.

3) Rotate your origami paper 45 degrees so that is now diamond in shape. Fold each corner to meet at the centre.

4) Rotate your origami paper 45 degrees again so that it is diamond. Once more, fold each corner to meet and the centre and then open these folds back up.

5) Pick your origami chicken model up and use a reverse fold (also known as a mountain fold) to fold the paper in half behind itself along the centre crease to create a triangle shape.

6) With the long edge of the triangle at the bottom, fold down the top corner of the paper down to meet the bottom edge. Flip your chicken model over and repeat this for the other side.

7) Pick your origami chicken model up and open the paper like a book along the centre crease with the folds face down. You should have a gem-like shape.

9) Holding your chicken model and with one finger pushed in on the centre of the paper, reverse fold the left-hand side in on itself. This should create a triangle the sticks up.

10) Keeping this triangle pressed closed, use a mountain fold to fold in the other side of the chicken model the same way. You should now have a diamond-shaped paper structure that has a triangle at the bottom and then two smaller triangles creating 'flaps' at the top.

12) You can now use colouring pens or pencils to add details to your origami chicken. You can colour the paper beak orange, add two eyes and even draw on some feathers.

Youtube and Pinterest are great sources of inspiration for changing up designs, so you can always take a look together and then let your kid's imagination lead the creative way!