How To Make An Origami Parrot 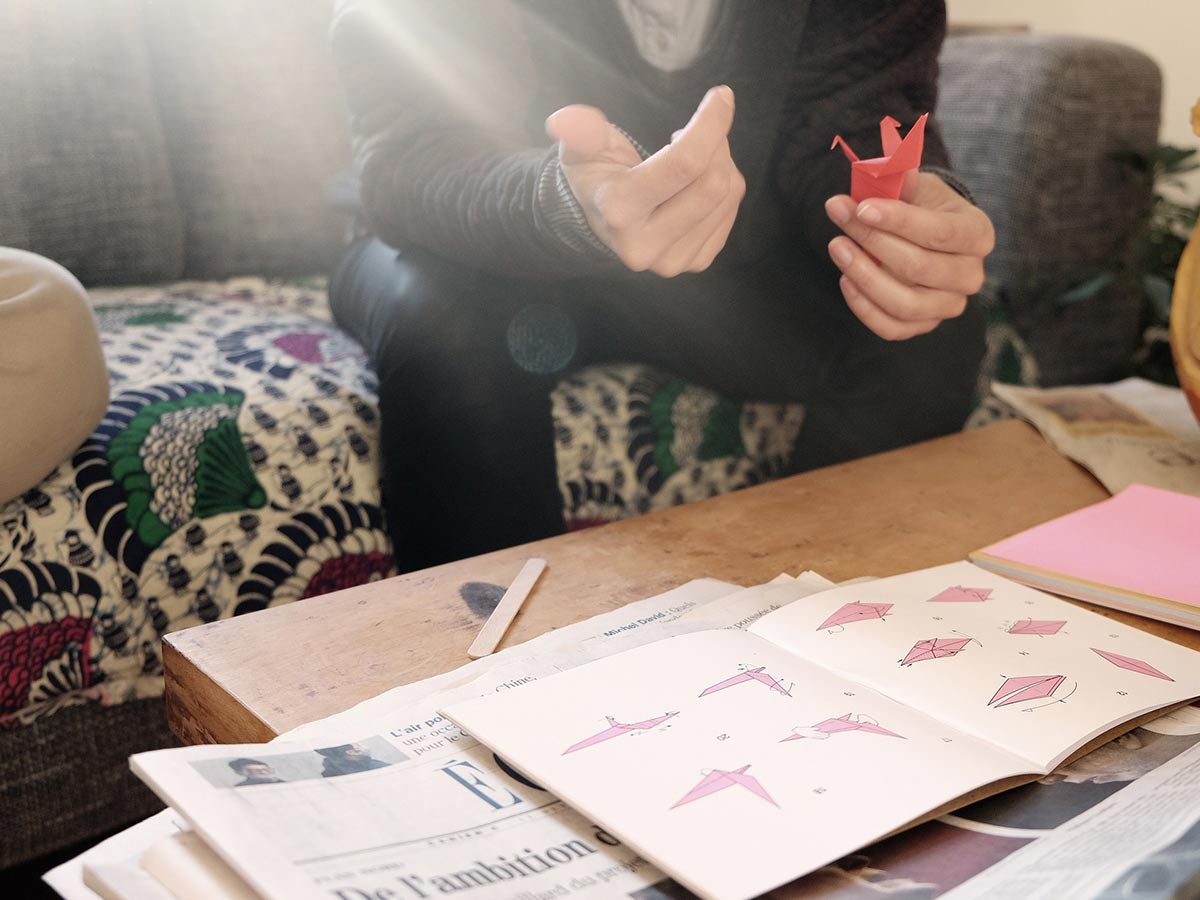 The crane is the most famous origami, but the technique can be used to make anything from a pig to a car or purse. Origami cranes are extremely traditional, and it is even said that folding a thousand of them gives you the right to make a wish.

Origami is a fun craft to learn for everyone, from beginners to super patient people who like a challenge. At its heart, origami is all about the fold. The basic technique of folding paper requires you to fold over and over, slowly sculpting a 3D shape that will hopefully resemble what you set out to make. Kids and adults alike can get stuck into this fun at-home activity that doesn’t require much in terms of materials and can get you results fairly quickly.

Follow our Kidadl instructions to make an easy origami parrot with the kids.

Origami is great as it really doesn’t require any special material to start and enjoy. All you need to create a parrot is:

A square piece of paper. Two-toned origami paper is great but not necessary.

How To Make a Paper Parrot

1.Take your sheet and place it in front of you with one corner facing you. Fold in half, forming a triangle. Take the fold out to create a crease.

2.Take the side corners and fold them to align with the crease in the centre. Your paper should look like a kite.

3.Turn the kite around and fold back the top triangle.

4.Turn your soon-to-be parrot again with the longest angle pointing down. Fold one corner to the centre, repeat the fold on the other side.

5.Unfold one side of the kite, then fold by bringing up alongside the main crease, using the crease created in the previous step, which is now inside. Do the same on the other side.

6.Take the top of the kite and bring down the flaps you just created. Fold the tips outward.

7.Grab the long side of the kite you’ve ignored until now and fold up, take the same point and fold back out, with a small bit of paper between this fold and the previous one. You should have just created a small “step.”

8.Fold your entire creation in on itself alongside the main crease. You’re almost there! You should clearly see the feet and the tail.

9.Let’s focus on the head of our parrot, this is your last fold. Fold inside, making a bit stick out.

10.Use a pen to draw your parrot’s eyes and here you have it: your origami parrot in all its glory!

This alternative parrot version is not traditional, as it includes a cut. But it is quick and easy and requires less complicated folds than the "traditional" parrot origami above. Here is how to make a parrot, the alternative way.

1.The first step is the same as the above, more traditional version.

2.Take a square piece of paper and fold sideways. Take the fold out to make a crease.

3.Fold the sides to the centre, but this time, do not align with the central crease. The flaps should touch in the middle, nowhere else.

4.Fold in half backwards, with the flaps on the outside and the longest side of the flaps up.

5.Here is your controversial cut! Make an incision on the bottom part, going from about a third of the edge to the middle of the shortest side of the flap.

6.Fold back the triangle created by the cut. Don't forget to fold back both sides! These are the legs of your parrot.

7.Now it’s time to look after the other end of the parrot. Fold the corner towards the flap and unfold to create a crease then fold inside to create the head.

8.To make the beak, fold the tip of the head you’ve just created inside out.

9.Draw your eyes and you’re done with your parrot.