How To Make An Origami Giraffe 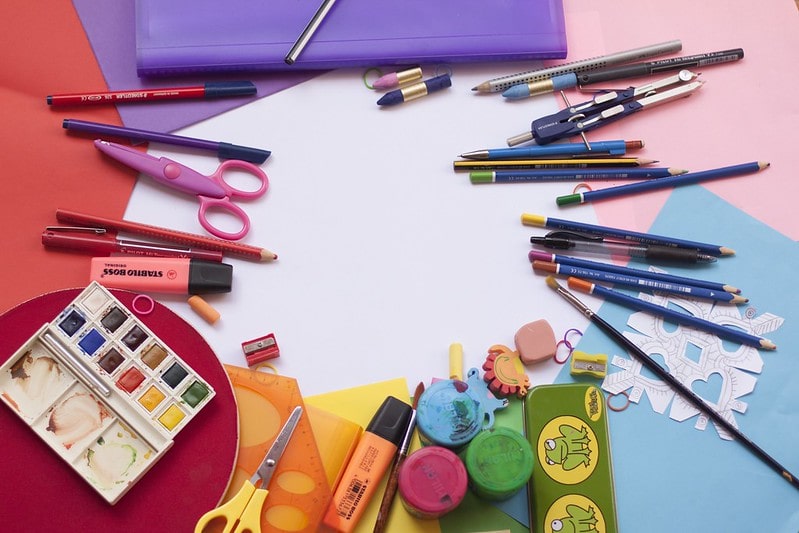 Origami is an activity and craft that is mostly credited to Japanese culture. The art of origami means to fold a piece of paper so that it resembles a shape or structure.

This is a wonderful activity to do with your children, it encourages patience and creativity as well as teaches them about a culture they may be unfamiliar with.

Origami is fun, but it can be complicated, so we've compiled some easy origami directions to help you and the children make your own paper giraffe.

How To Make A Giraffe Using Origami

One sheet of yellow origami paper.

How To: Easy Origami Giraffe Instructions

1. First you'll want to use the brown marker to draw circles or patches onto the yellow paper.

2. Now that you've got the pattern for your giraffe origami, you'll want to fold the origami paper in half twice, across the vertical and horizontal line and then unfold it.

3. Then just rotate the origami paper on the surface you're using so that it resembles a diamond. After this, fold the paper in half again on both sides.

4. Push your finger into the bottom of the paper where the creases meet in the middle, this should mean the sides are facing at a downwards angle. Fold and press the paper at the creases until it creates a small square.

5. On the top of the folded square, take the left corner of the top layer and fold it to meet the centre. Now repeat with the right corner. Flip the square over and make the same folds on this side too! This will start the base of your origami giraffe.

6. At the top of the paper, there should be an unfolded triangle. Take this triangle and fold it over the back side of the origami paper.

7. With the triangle still folded, flip the paper over and open the two folds on the front of the giraffe. This will give you the shape of a large diamond.

8. Open up this diamond shape and press the creases down so that you're left with a kite shape.

9. Flip over the origami paper again, lift up the small triangle that you folded before, unfold the smaller triangles and repeat the step above.

10. Pinch the top of the diamond shape on both sides of the origami paper, and pull apart, expanding the paper until you get a larger structure. Push the bottom of the structure upwards until it folds in half neatly.

11. Press the two sides of the paper that stick upwards until the triangles match and are folded neatly. The origami giraffe should resemble something like a paper hat at this stage.

12. Flip your origami paper over, and push the left side upwards. Once pressed flat, this should look like a triangle sticking upwards. This will be the neck of the origami giraffe.

13. Now fold this front section backwards, pressing along the left and right side of the neck so that it folds around the giraffe's body. This will create the front legs of the giraffe.

14. Make a fold for the back section of the paper, creasing downwards so that it resembles the back legs of the origami giraffe.

15. Now, unfold this, and turn the paper inside out so that the legs are folded around the body of the giraffe.

16. Take a small section of the paper at the top of the neck and fold downwards to create the head.

17. Unfolding the sides of the giraffe's neck, fold some of the paper inwards so that the neck ends up with a sleeker and rectangular shape.

18. Once again, open up the fold for the back of the giraffe, and tuck in a smaller triangular piece of paper. This will make sure the back is straight and not humped.

And your easy giraffe origami is done! You can use the black marker to draw a face if you wish.

These instructions for making an origami giraffe can be quite complicated, and it requires a lot of folds, so why not try practising on a scrap piece of square paper first! This will ensure that you are confident when it comes to making your simple giraffe.

The art of origami is fascinating, and important to some cultures around the world, why not turn this fun activity into a mini lesson on the history and practice of paper folding?