How To Make An Origami Bat: Easy Step By Step Guide 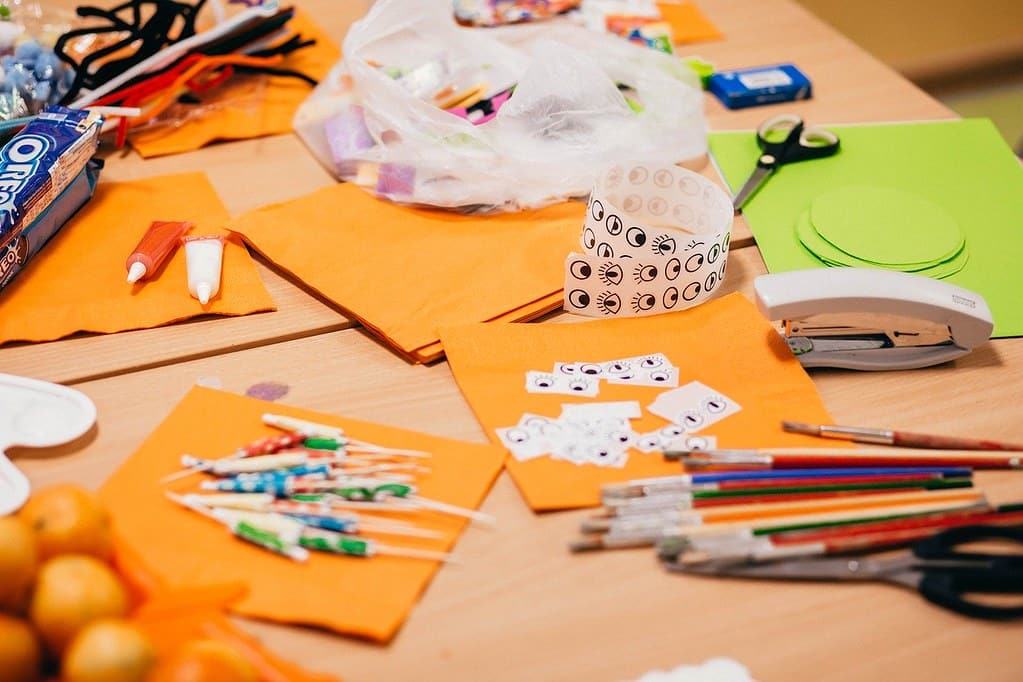 Origami is the ancient art of paper folding and although usually associated with Japanese culture, it also stems from traditions in China and Europe.

It is a relatively simple skill for children to learn, and once the basic folds are mastered, you can make all nature of structures and designs, including a range of paper animals. Origami really shows children how versatile paper can be and decorating the models after they are finished can really help bring them to life.

These step by step origami instructions explain how to make a paper bat which is the perfect Halloween craft. To complete this easy bat origami, we recommend using kami paper as it already the shape you need but any relatively thick paper cut into a square will work perfectly too. For each origami bat, you'll need just one sheet and a flat surface to work on.

You Will Need: Square origami paper of your choice.

Step 1: Place your origami paper pattern or colour side down and rotate it so that it is diamond, rather than square, in shape.

Step 2: Take the right corner and fold it across to the left corner. Crease the paper well to create a centre line and then unfold.

Step 3: Take the bottom corner and fold it up to the top corner. Again, make sure it is creased well to create a line.

Step 4: Keeping the origami paper folded in half, take the top corner and fold it behind the model at approximately half-way. this is known as a Mountain Fold. What has been folded behind will become the tail of the bat and the strip of paper at the front is what will form the wings.

Step 6: There should now be a small section of the sheet protruding from the top of the structure which will be the head of your origami bat. Take the inner corner of each side of this and fold it outwards. They should resemble a shirt collar.

Step 7: Flip your origami bat over to the other side and fold the bottom edges of its tail inward slightly.

Step 8: Fold the top of the bat down over towards you to create the face of the bat.

That is one easy origami bat finished. Now all that's left to do if you want is add some finishing touches.

Now kids know how to make a bat, they can make variations to it as well as decorate it to give it personality. For example, if you want to give it the appearance of more motion, you can create folded bat wings or even pleat them. Why not trying making one with googly eyes or rosy pink cheeks? You could even use pipe cleaners to give your bat legs or a tiny bit of fluff to give it an adorable furry head.

As each origami bat is quick and simple to make, it is easy to use them in other crafts as well. For instance, it would be fantastic to string several together to make some spooky bunting or hang a bunch of them at different heights along with a moon and some stars to create a scary Halloween mobile.

Your kids could have fun designing a seasonal card with the bat stuck inside so that whoever they give it to gets a fright or draw a hair-raising scene for their origami bat to be stuck to.