How To Make A Pokemon Cake For Pikachu Lovers 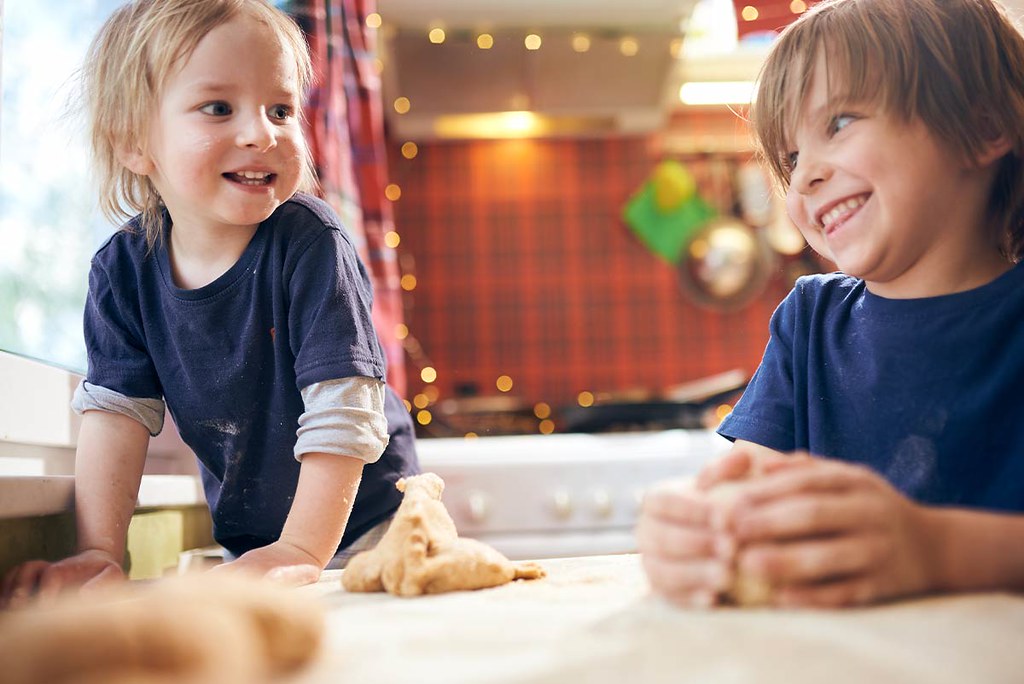 Pikachu, I choose you!

Pokemon is a Japanese franchise that was created in 1995 and is hugely popular around the world. Set in a fictional world, "Pokemon" are creatures that are captured by humans (Pokemon trainers) and then sent to battle one another.

You may remember it from the cards, Gameboy game and TV series, plus the films, music, books, comics and games that have come since. The "augmented reality" app Pokemon Go was released in 2016, and has been downloaded more than a billion times. In 2019, the Hollywood film Pokémon Detective Pikachu was released to considerable success.

Pikachu is technically a species of Pokemon, recognisable for its yellow skin, lightning bolt tail, pointy ears, big black eyes and red cheek marks. It's the most popular and recognisable of all the Pokemon species because a Pikachu is one of the central characters in the original anime TV show. Instead of remaining in a "Pokeball" like many Pokemon, Pikachu follows the human characters around and interacts with them. Pikachu is now one of the most iconic symbols of Japanese culture. So, while there are many types of Pokemon cakes you could make (and we'll get to some later) we'll focus on Pikachu here.

If you're baking for a Pokemon fan, whether there's a Pokemon party or birthday party approaching, children and adults alike are sure to be wowed by this Pikachu cake recipe. The end result looks elaborate, but we've broken it down into easy-to-follow steps so it's more than achievable for non-pros.

For more Pokemon party inspiration, take a look at these Pokemon crafts and jokes.

To Decorate The Pikachu Cake: Red, black and white ready-to-roll fondant, and bright yellow buttercream. Buy pre-made buttercream or mix your own out of 600g sifted icing sugar, 300g soft unsalted butter and a few drops of yellow food colouring (made sure the colour is really vivid!).

Any elaborately-decorated cake starts life as a basic sponge cake (this can be vanilla, fruit, chocolate cake... you get the idea).

Since a Pikachu cake is bright and fun, a 'funfetti' sponge goes perfectly with it. Here are the steps to making one.

2) Mix the sugar, 400g butter and vanilla paste in a large bowl until pale and fluffy (an electric whisk will save you time and energy). Beat in the eggs one by one.

3) Sift in the flour and baking powder, then add the milk and gently mix in the sprinkles.

4) Divide the mix between the cake tins and bake for 25-30 minutes, until the top is springy. Set to cool for 15 minutes on a wire rack.

6) If the tops of your sponges are very uneven, use a knife to cut them flat. Using your palette knife, scrape a layer of icing onto each one and stack them. Then apply the remaining icing thinly around the sides (you don't need to make it perfect, as it will be covered up soon). Let the cake set in the fridge for 15 minutes.

Turning Your Cake Into A Pikachu: DIY Tutorial

You now have a beautiful four-layer birthday cake with a delicious and sticky iced outside and colourful, sprinkle-filled insides. So how will this become a Pikachu cake? Read on.

1) Get your bright buttercream and apply a thick layer all over the top and sides of your cake using your palette knife.

2) Roll out your black, red and white fondant (if you prefer, you can use food colouring to dye white fondant rather than buying three backs). Using icing sugar on your counter top will stop it from sticking.

4) For the ears, cut out your desired shape on a piece of cardboard so you have something even to cut around. Use a knife to cut around the shape in yellow fondant. They should be fairly thick, and be topped with a little of the black fondant (use a picture for reference). Stand them upright on top of the Pokemon cake using toothpicks, or longer wooden sticks if you have them.

This Pikachu cake should feed around 12-14 people depending on portion sizes.

It will last for 3 days if covered at room temperature. Any longer, and the Pikachu cakes should be placed uncovered in the fridge for 15 minutes, then covered in plastic.

It's best not to freeze the decorations as they may get damaged, but the funfetti base is fine to freeze for up to three months.

You can also make this cake dairy-free by swapping the eggs, butter and milk for 115ml sunflower oil, 400ml almond or soya milk and 3 tbsp golden syrup, and using 400g flour. Vegan buttercream can be made with alternatives such as dairy-free butter.

How To Make A Pokeball Cake

A Pokeball cake is another fantastic Pokemon birthday cake idea. It can be iced on top of a standard rounded cake using either butter cream icing or fondant, as above.

For an even more impressive cake, try using hemisphere cake tins - see how to use them to make a round cake here.