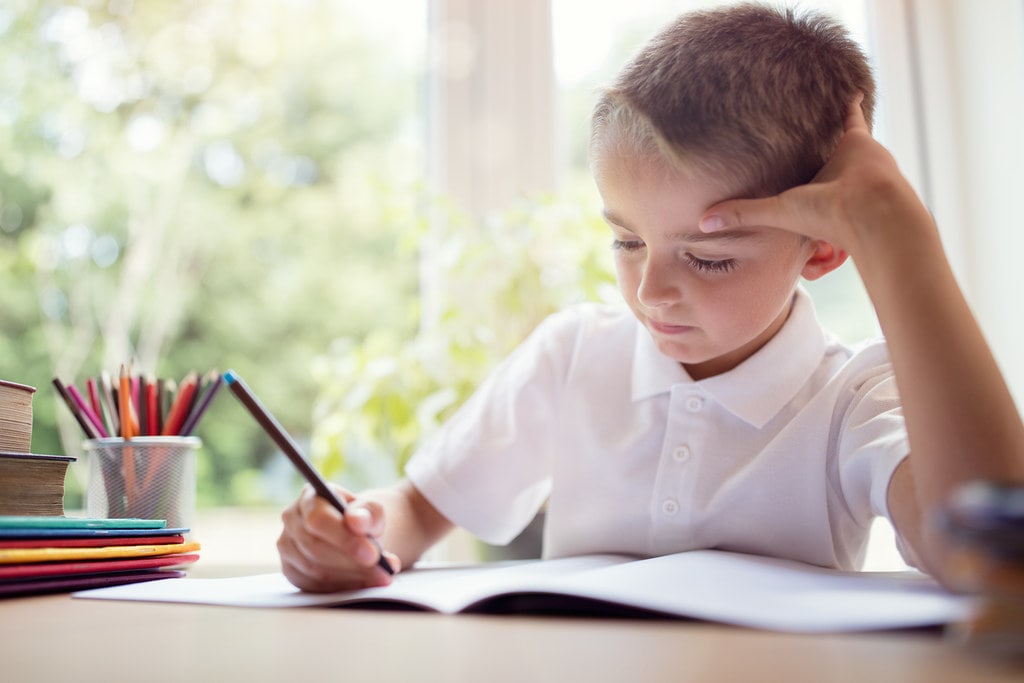 History can be a difficult subject for young kids to tackle. This easy-to-follow timeline breaks down the key information about King Henry VIII and helps KS2 kids understand exactly what his life was like.

Here we will follow the major events of his life, meet his wives, learn about his political endeavours and some find out some fun facts about the man behind the reign.

The Personal Life Of Henry VIII

Divorced, beheaded and died. Divorced, beheaded, survived. King Henry VIII is known throughout the world for treating his wives terribly, but he did a lot more during his reign than just the six weddings.

Henry VIII was a notoriously lavish king who enjoyed the richness that came with his power. Throughout his reign, he held numerous banquets, and by the end of his life, he was estimated to weigh around 400 pounds. When Henry VIII was younger he liked to keep healthy, taking part in activities such as hunting, jousting and hawking. He was also known to be a lover of the arts, viewing culture, music, painting and poetry in high regard.

King Henry VIII is credited with the foundation of the Royal Navy. He built up the battalion of the Tudor Navy from the mere five royal warships he inherited from his father, King Henry VII, to a proper troop of 40 ships by the end of his reign in 1547.

King Henry VIII had some heavy involvement with the Church, instigating an entire religious reform. He broke away from the Pope and the Catholic Church with the passing of the Act of Supremacy. The Church of England became a separate Protestant entity as King Henry VIII declared himself Supreme Head of the Church in 1534. The main reason for this change was selfish, the King wanted to divorce his wife Catherine which the Catholic Church would not allow.

With this new power came greed and blood lust. King Henry VIII cast England into turmoil as he abolished monasteries across the country. Monks, abbots and priests who preached Catholicism were cast into banishment and often killed if they refused to comply. Their land was absorbed into the Crown thus increasing King Henry's wealth tenfold as he became a landlord as well as a ruler.

There were many people who opposed this change and disagreed with the King being Head of the Church. A movement called the Pilgrimage of Grace was created in opposition to all the actions he had taken during his reign. These people were angry about many things, including the election of Thomas Cromwell as Chief Minister to King Henry VIII.

King Henry VIII tried to quell the revolt with promises of reduced taxes and the restoration of religious sacraments, however, the problem didn't seem to go away. Not one for great political pursuits of peace, King Henry VIII had the leaders of the Pilgrimage of Grace come to the castle and be publicly executed. This sent a message to the public that he was not going to make any more compromises. This effectively put an end to the movement and showed the English people what would happen if they were to come in between the King and the things he wants.

Life, Death and Marriage; A Definitive Timeline of Henry VIII

1491: Henry VIII was born at Greenwich Palace on the 28th of June. His parents were King Henry VII and Elizabeth of York, the Tudors. Henry VIII was the second born of six children, but only three survived.

Bonus Fact: Catherine of Aragon was a Spanish princess originally married to Henry's older brother, Prince Arthur. However, four months into that marriage he passed away. To keep relations friendly with the Spanish royalty, King Henry VII made her marry Henry VIII.

1516: Catherine of Aragon gave birth to Henry's first child, Mary. He became frustrated because he wanted a male heir to the throne and started seeing two mistresses. One of these mistresses was Mary Boleyn, who introduced Henry to his next wife; her sister Anne Boleyn.

1533: Catherine of Aragon was 42 years old and therefore unable to have any more children. King Henry VIII decided he didn't want to be married to her anymore as he was secretly seeing Anne Boleyn and she was pregnant. At the time the Pope did not allow divorce in the Catholic Church but Henry VIII went against this and appointed a new Head Bishop in the Church of England who would obey his orders.

Bonus Fact: Catherine of Aragon was related to the Roman Emperor, Charles V, which made it very difficult for Henry VIII to disobey the rules of the Church. However, in 1534 he passed the Act of Supremacy and assigned himself the position of Supreme Head of the Church and eliminated any divorce difficulties that he would face later on in his reign.

1536: Anne Boleyn gave birth to Elizabeth, another girl. She also miscarried twice. Henry was outraged at not having another son and took an interest in a different woman; Anne's lady in waiting, Jane Seymour. He decided he didn't want to be wed to Anne anymore and came up with an elaborate ruse to annul their marriage.

Henry created false claims that Anne was a traitor to the Crown, that she had committed adultery and was part of a plot to murder him. None of this was proven but Anne Boleyn was executed for these crimes anyway, privately beheaded on May 19th. Eleven days later, Henry married Jane Seymour.

1537: After a long and difficult pregnancy, Jane Seymour gave birth to Edward VI, finally giving Henry the son he's always wanted. Edward was a sickly boy, plagued by illnesses all his life but he would eventually take the throne. Jane, however, fell disastrously ill after giving birth and died nine days later due to pregnancy-related complications. Jane Seymour was Henry's favourite wife, and he mourned her death extensively.

1540: Henry VIII was now on the lookout for another wife. He fell in love with a portrait of Anne of Cleves and requested her hand in marriage before ever meeting her. However, the portrait was famously inaccurate and he was extremely disappointed to see what she looked like in person. His marriage to Anne of Cleves was the shortest of all, lasting from January to July of 1540.

Henry VIII didn't waste any time in finding the next woman, and married Catherine Howard just three weeks after his last divorce.

1542: Catherine Howard was 19 years old when they were married while Henry VIII was 49. He began struggling with extreme weight issues and a terrible leg injury due to a jousting accident. Catherine began taking an interest in men her own age, a fatal mistake for the queen. She was accused of infidelity and adultery, and was promptly executed.

1543: Henry VIII married Catherine Parr, his last wife. Ironically, she was named after his first wife, Catherine of Aragon, as her mother worked as her lady in waiting.

1547: Henry VIII died at the age of 55, thus ending his reign. He was extremely unwell and lived with an infected wound on his leg for years. Upon his death, the throne was passed to his ten year old son, Edward VI.