Double, double, toil and trouble,
Spooky fun within your bubble.

You don’t need a huge crowd for a Halloween party. Have a monster time with your immediate family by following the tips below.

Any Halloween party needs a pumpkin head as a centerpiece. You could just draw a face on the pumpkin (with help from the kids), but carving out the features allows you to put a light inside and use it as a lantern. It’s not as difficult as you might have feared. All you need is a good pumpkin, a sharp serrated knife and a tealight. Our guide sets out how to choose the right pumpkin, tips on carving, and even ways to make sure your Jack-O’-Lantern doesn’t rot and develop an evil smell to match its grin.

Get Your Costume Together

There are two types of Halloween family: those who buy costumes, and those who craft. We’ve got both covered. If you’re after a professional costume for your party, take a look at these options. With everything from a spider to a ghoul to a skeleton to an… inflatable T-Rex, you’ll find something that’ll appeal to any child’s spooky fantasies. For smaller children, try these pumpkin-themed outfits. You may instead want to make a costume -- it’s a chance to have fun together, and will probably cost less. We’ve put together some costume hacks that take only minutes to put together.

For reasons I haven’t yet managed to understand, the present generation of kids is obsessed with slime. Halloween seems like the perfect occasion to make a feature of the oozy stuff. You could concoct a slime-ridden (un)lucky-dip, or a ‘guess the object hidden in the slime’ game. Or else simply put some in a bowl in the corner as a ghastly plaything during the party. You can buy various slime-making kits online, but it’s also a doddle to make it yourself. We’ve got guides on making clear slime, fluffy cloud slime and even crunchy slime.

This traditional autumnal game is perhaps not having its finest season right now, thanks to the current emphasis on hygiene. Even so, there’s no reason you can’t go a-bobbing within your own household bubble, especially if you take extra steps to keep things clean. The traditional version would have four or five people all dunking their heads at the same time to fight over floating apples. That set-up’s not a winner right now, as it (a) requires a very large bowl; (b) would have several people all wrapping their mouths around the same apples. Try this simpler version, which is just as fun and more hygienic.

All you need is a large bowl, such as a washing up basin or a plastic container. Fill it about two-thirds with water and place it on towels (if doing indoors). Now, float an apple in the basin. Family members then take it in turns to try and retrieve the apple using only their teeth. You must bite into the flesh of the apple, and not grasp it by the stem. The person who gets it fastest wins. Change the apple each go.

If the craft box has sat idle of late, Halloween should provide enough inspiration to jolt it back to life, like a Frankenstein’s monster. Move beyond the tired pumpkin in the corner with these 30 ideas for decorating your home for Halloween. Every idea is easy to make, and requires very few materials.

Any party needs its nibbles. The supermarket should be able to supply you with plenty of Halloween-themed snacks, but it’s also fun to make treats at home. A few ideas to keep things simple:

We hope you have a truly horrific party! 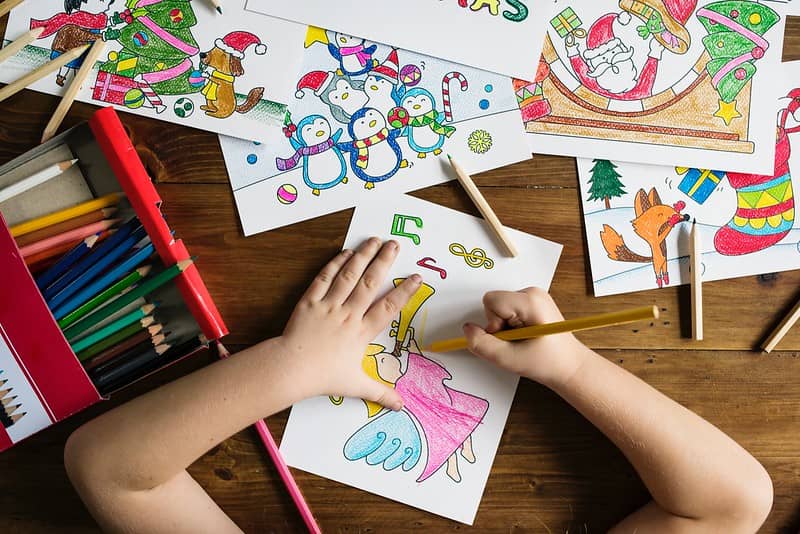 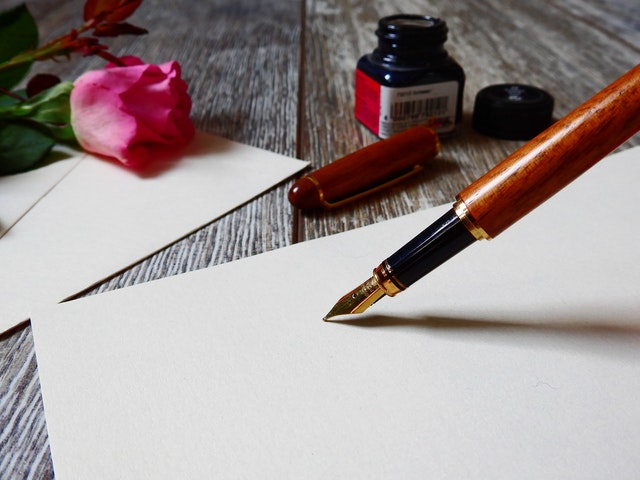 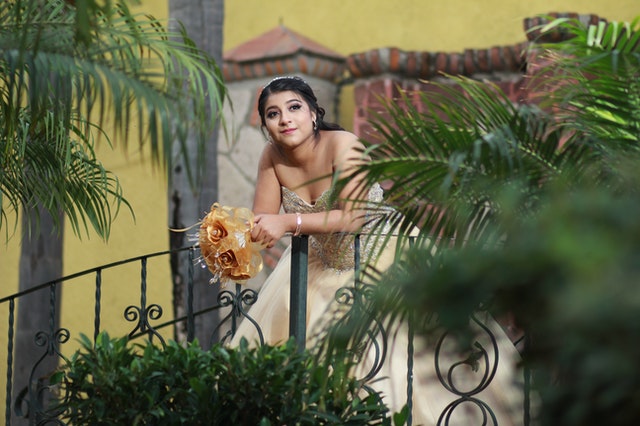 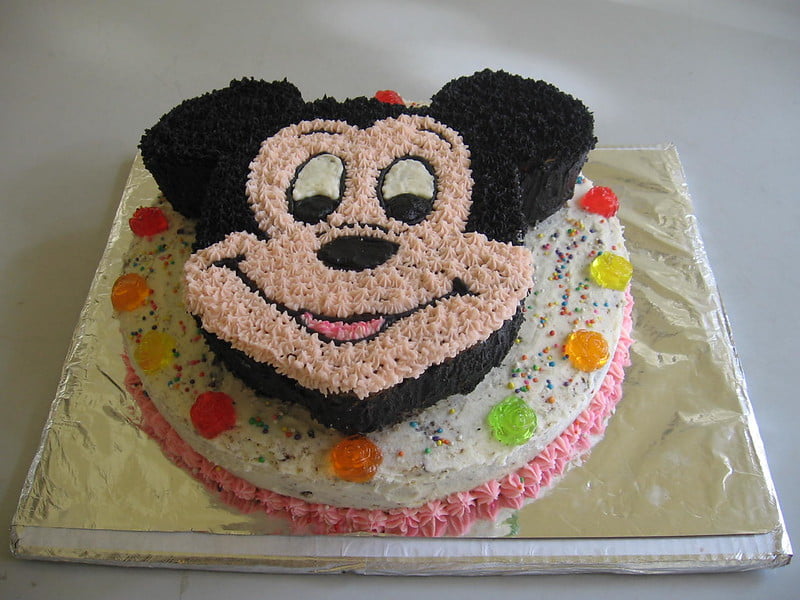