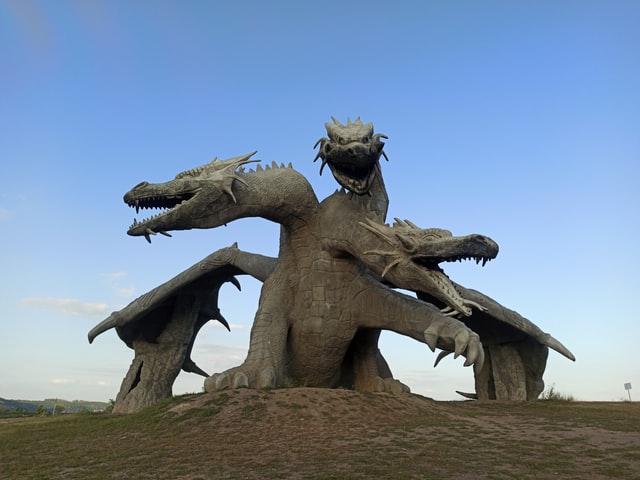 Halflings are the tiniest race in Dungeons and Dragons.

An iconic poster-child of D&D, halflings have been a major race since the first edition of Dungeon Master's Guide was released. This home-loving peaceful race were officially called hobbits until the second edition of D&D.

Halflings have a rich cultural tapestry, with strong family-focused tight-knit communities. Halfling character names are mostly lore-friendly. The two common traits in male halfling names are that they are seldom long and mainly do not end in a vowel. Alternatively, female names tend to be longer, and often end with a vowel sound. The following are lists categorized by male, female, and also gender-neutral halfling names.

For more naming ideas take a look at these 'Star Wars' girls' names or these blue dragon names.

A fantastic selection of female halfling names are listed below.

2. Alora (African origin) meaning "dream". Alora is the name of a halfling thief in 'Baldur's Gate'.

9. Lidda (Hebrew origin) meaning "the biblical city of Lydda". Lidda the Rogue is a recurrent character in D&D handbooks as an illustration of the rogue archetype, becoming a popular female rogue halfling name.

Halfling names' for boys are often meaningful, see our best selection of male halfling names below.

22. Bilbo (Spanish origin) meaning "a type of short sword", and a Spanish city.

24. Cotman (English origin) meaning "one who resides in a humble dwelling".

There are a few halfling names which can be used for both sexes, see our selection below.

38. Drew (Irish origin) meaning "the offspring of a druid".

Kidadl has more names articles to inspire you. If you liked our suggestions for halfling names then look at more character articles with 'Lord Of The Rings' names or Twi'lek names with meanings for your characters.