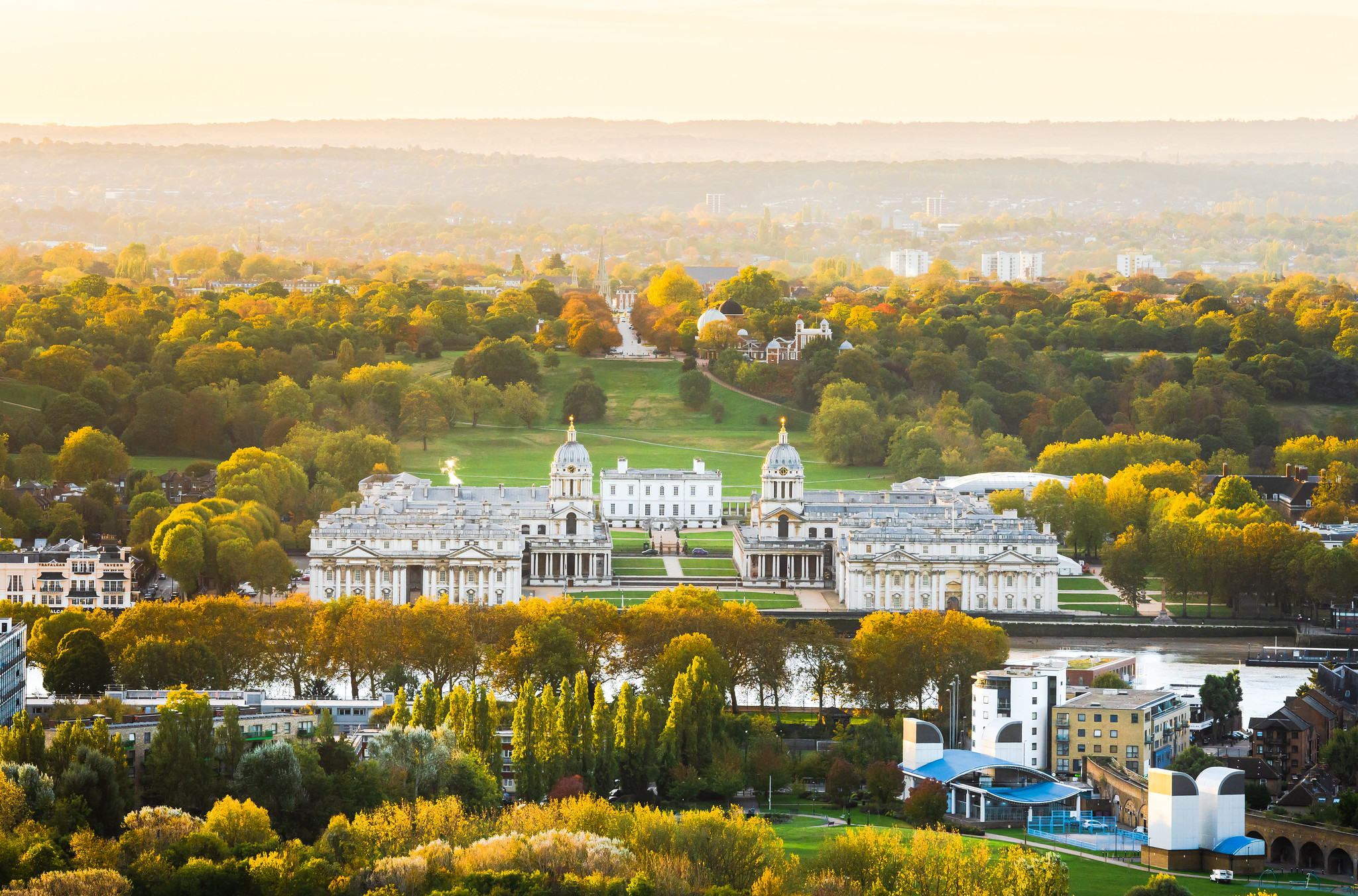 A short ride from central London, Greenwich is one of the country’s best day’s out for families.

Its numerous museums and attractions are beginning to reopen following the coronavirus shutdown. Here’s a guide on what to see and how to book.

London’s most famous ship is not only open, it’s also free to children throughout August. The historic clipper got a major overhaul a few years back and is now in sparkling condition. Families can roam the decks and get a feel for life on a Victorian round-the-world voyage. You can even stand underneath and admire the ship’s sleek hull. Read the full history here.

If you’ve never been to this barnstorming museum of all things nautical, then set sail immediately (well, once it’s open again, anyway). The museum looks at Britain’s many connections to the sea. It’s a topic as deep and wide as the ocean, encompassing voyages of discovery, historic battles, the slave trade, environmental changes, international trade and, of course, pirates. This also happens to be one of London’s most family-friendly museums, with numerous interactives and play spaces (though, note that some may be temporarily closed to counter the Covid-19 risk).

While the main museum will unlock its doors later in August, the Astronomy Photographer of the Year exhibition will open within the building from 10 August. Tickets must be booked online, from 3 August.

It’s hard to summarise the Royal Observatory without gushing into superlatives. The dome on the hill has been a centre of both time and space for hundreds of years. Kids will love jumping from one hemisphere to the next as they straddle the Greenwich meridian. Inside, they can explore the history of astronomy, timekeeping and how we measure stuff through some of the world’s most important scientific exhibits. London’s only planetarium is also based on site. Read the full history here.

This former royal home has been converted into one of London’s most stunning art galleries. The art collection includes works by the likes of Reynolds and Canaletto. Right now, you’ve got the chance to see the three surviving ‘Armada Portraits’ of Elizabeth I, side by side -- something that’s never happened before. The building itself is also a work of art, and you’ll want to have your camera ready for the spiral staircase. Although more of an adult experience, Queen’s House will also appeal to older children.

Tickets are free, but must be prebooked.

Sir Christopher Wren’s former naval college is familiar the world over thanks to its starring role in countless movies (including the finale of Thor: The Dark World). Now a university, its elegant grounds are a joy to explore. The chief highlight is the astonishing Painted Hall, sometimes called Britain’s Sistine Chapel. This grand banqueting space has a magnificent ceiling painted by Sir James Thornhill, which was recently restored. Read the full history here.

You never need a ticket to explore one of London’s most delicious open spaces. Greenwich Park contains some of the best views in London. The observatory hill commands spectacular views out towards Canary Wharf and the City of London, while the hill to the east overlooks Greenwich Peninsula and the O2 dome. Elsewhere in the park, you can find many twisted, ancient trees, a small deer park, and a recently reworked playground at the foot of the main hill. It's also one of our favourite parks for a socially distanced walk.

Other Stuff To See

Greenwich is packed with further wonders for families to explore. The river itself is a prominent feature (as you’d expect for the home of the Cutty Sark and a former naval college). Follow the riverside footpath for a slice of maritime history, and a host of family-friendly restaurants and pubs (coronavirus allowing). North Greenwich, a short bus or boat ride away, contains the O2 dome and the cable car, both now open following coronavirus shutdowns, as well as a family ecology park. Most spectacular of all is the Up at the O2 attraction, which encourages you to climb up and over the top of the famous dome. Not to be missed.

Explore Sherlock Holmes’s London With The Kids
9 Best Newquay Family Holidays For The Perfect Beach Staycation
9 Brilliant Blackpool Family Holidays (2020)
12 Best Places To Stay In Cornwall For Families
11 Best Family Hotels (Scotland Edition)
8 Top Family Hotels In Cornwall You MUST Visit
21 Things To Do In West London With Kids
Bursting The Bubble: 18 Things We Can And Can't Do With Relatives Post-Lockdown
Explore Kidadl

The Beach At Brent Cross Reopens