25+ Fun Facts About The Respiratory System That You Won't Believe Are True! 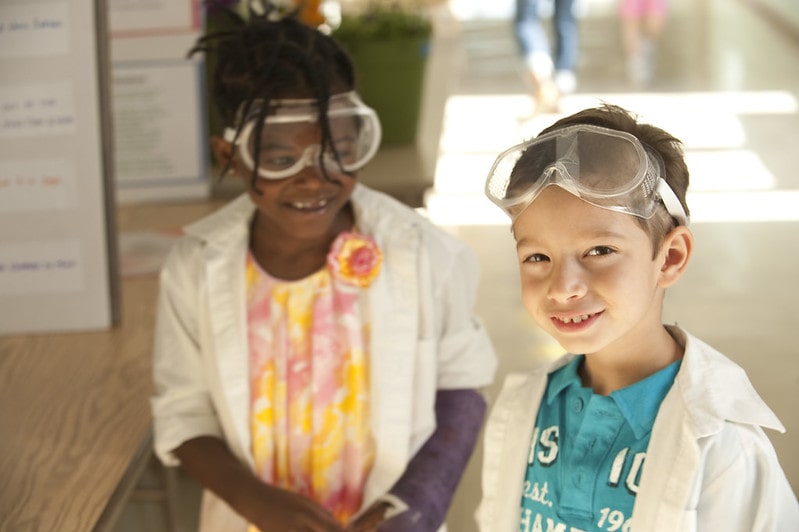 There are loads of fun facts about the respiratory system we bet you didn't know, and it's an area of our body that's really worth knowing about.

So, why is it so important? Basically, the respiratory system is a collection of different organs, tissues and muscles that all work together to help us breathe.

But more than that, it plays a vital role in collecting and processing all the essential oxygen our organs need in order to function. Pretty important work! We're crazy about science trivia and keen to learn all we can about plants, animals, cells, science and the world around us. If, like us, you're fascinated by the way our bodies work then read on to discover exactly what the respiratory system is and learn all sorts of fun facts about the way it operates.

What Is The Respiratory System?

...The lungs are involved, right? Well, yes, but it's a little more complicated than that. Read on to discover a few fun facts about exactly which body parts make up this important system.

1. The respiratory system is a complex structure of organs, tissues, muscles and bones that help us breathe.

3. The lungs are the most important part of the system. They contain millions and millions of tiny air sacs called alveoli, which exchange the useful gas we suck in (oxygen) with the waste gas we no longer need (carbon dioxide), which we then blow out.

What Does The Respiratory System Do?

Okay, so we know it's responsible for our breathing. But how does it actually work?

4. As we take in air through our nose and mouth, it travels down the throat, through the trachea and the bronchial tubes to the lungs. Here, the alveoli extract the oxygen from the air.

5. The respiratory system then works with the circulatory system to transport the oxygen from each lung around the body in the blood. It is circulated in our red blood cells via an intricate web of blood vessels to the organs that need it. Great teamwork!

6. The leftover waste gases, such as carbon dioxide, that our body no longer needs are then removed from our lungs when we exhale.

7. As well as helping us exchange the essential gases our body needs to work, the respiratory system is also responsible for our ability to smell, to speak and for protecting our insides from anything harmful in the air we breathe in.

8. Our airways are lined with tiny hair-like things called cilia, which trap microbes and other debris and help transport them out of the body. We also have cells that create mucus along the lining of our airways, a sticky substance which helps trap bacteria and other harmful particles to stop them from moving further down our inner passages into our lungs.

Fun Facts About The Respiratory System

There are loads of crazy facts we didn't know about this fascinating process. Who knew respiratory systems could be so fun?

9. The diaphragm, a key part of the respiratory system, is a pretty hard-working muscle; it controls about 80% of all our breathing.

10. Our left lung is usually smaller than the right lung. This is because the left lung needs to make space for the heart, which is also on the left side of our body.

11. The total amount of air an adult can hold in their lungs is about four to six litres (males usually have slightly bigger lung capacity than females). To put that in perspective, a big bottle of Coca Cola is two litres. That may sound like a lot, but we only take in about half a litre of gas with each breath.

12. If we were to unfold both lungs and all the alveoli inside them, they would stretch to about the size of a tennis court!

13. Scientists estimate that there are between 300 and 500 million alveoli in a pair of adult lungs!

14. Ever wondered why we don't actually have to think about breathing? That's because the medulla oblongata, a part of the brainstem, causes our body to do it automatically. This part of the brain is responsible for all sorts of automatic bodily processes. They're the sort of things the human body does without us having to think about it, such as sneezing, swallowing, vomiting - it even controls our heart beating.

15. When our brain senses that we don't have enough oxygen in our body, it causes us to take a deep breath in order to suck in as much as possible. Can you think of which bodily function this might be? You guessed it - a yawn!

17. When we breathe, most of us only inhale through one nostril at a time. Apparently, some people even notice that the nostril they're using switches when the sun comes up or down!

18. The oxygen that our respiratory system is responsible for breathing into our bodies is vital for our survival. If we were to go without it for just five minutes our brain cells would begin dying, which could result in brain damage and eventually death. Yikes.

19. Oxygen may be vital for our survival, but our lungs have to work hard to extract it from the air, which is also made up of loads of other gases (mostly nitrogen). In fact, it only constitutes about 21% of the air we breathe.

20. The respiratory system is the main point of entry for the various bacteria, viruses and fungus that make us ill. That's why the work of the cilia is so important.

21. The number of times we inhale and exhale changes as we grow older. Newborn babies breathe around 30-60 times per minute, whilst adults inhale about 12-16 times.

22. A portion of all the air we inhale never reaches as far as the alveoli in the lungs. This is called 'dead air'.

23. Even if you breathe out as hard as you can, there will still remain about a litre of air in your lungs.

24. Despite what lots of people think, the rise and fall of our chest when we breathe is not due to air moving in and out of our body. In fact, it's actually our diaphragm that causes our chest to move in this way. When we take air into our chest, the diaphragm, a thin, dome-shaped muscle that sits below the lungs, contracts and straightens, which makes the rest of the chest cavity bigger and allows our lungs to expand into it. As this is happening, the muscles that sit in between the ribs also contract, pulling the rib cage outwards (which is why our chest rises). When we exhale, the opposite happens.

25. The lungs are the only organ that can float. The millions of little alveoli in each lung fill with air, allowing them to float on water.

26. The most common illness related to the respiratory system is... you guessed it, the common cold. It's actually thought to be the most common ailment in the world and is the most frequently stated cause of children missing school, parents missing work and people going to the doctor.