Evolution And Inheritance (Year 6): Everything You Need To Know 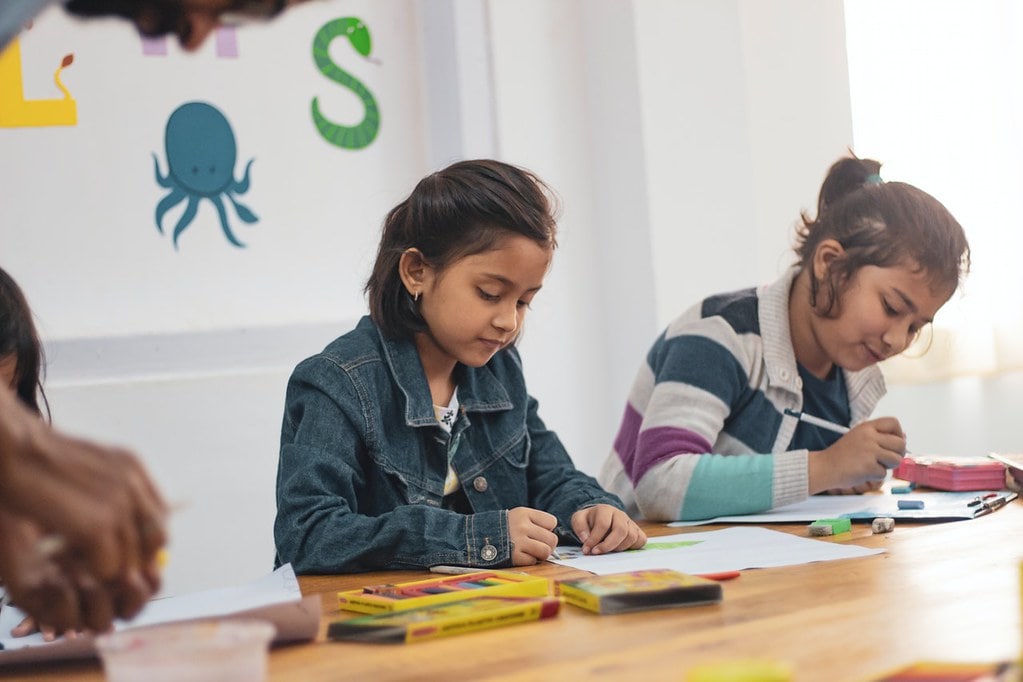 Helping your Year 6 child with their KS2 learning isn't always an easy task; especially when trying to tackle the enormity of evolution and inheritance.

Kidadl's handy guide will lead you through the topics covered in KS2 lessons about evolution and inheritance. Year 6 school pupils are encouraged to draw on their understanding of earlier KS2 science teaching as they learn about the importance of fossils, the relationship between inheritance and adaptation, and how adaptation may lead to evolution.

In Year 6, as part of KS2 learning, children are taught about evolution and inheritance. They learn that:

Scientists began to learn about extinct animals and plants in the 19th century, via the discovery of fossils. Fossils are rocks that contain the impression or the preserved remains of prehistoric animals and plants. They can tell us a lot about how living things have changed over many millions of years.

For example, from studying fossils, we know that 60 million years ago, horses were the size of dogs and lived in rainforests. Over time, they adapted so that they were bigger and stronger and able to live in different environments.

Mary Anning was one of the first fossil hunters and is famous for discovering many rare fossils, including a five-metre skeleton of an ancient sea reptile. She was born in 1799 in the English seaside town of Lyme Regis, where she discovered an incredible number of prehistoric fossils of extinct creatures.

The planet Earth is estimated to be 4.54 billion years old and to contain 8.7 million species of living things. During Earth’s lifetime, many species of plants and animals have died out and become extinct, many have changed the way they look and function, and many new species have been created. This is known as evolution.

From studying fossils, scientists learned that livings things change over time. They realised that, many years ago, there were animals and plants that no longer exist today. Fossils also helped scientists to understand that many traits of extinct species have been passed down and can be identified in things that do live today. However, they could not explain how this happened or why there is such a huge variety of animal and plant species.

In 1809, Charles Darwin was born in Shrewsbury, England. He was a scientist who, like many others, believed that living things have changed and adapted over billions of years. He wanted to know how and why this happened so, in 1831, he set sail, in a ship called The Beagle, on a five-year voyage around the world to try to find out.

Darwin’s research led him to formulate his theory of evolution by natural selection. In 1859, he explained this theory in his book “On the Origin of Species”. Darwin had learned that:

One of the species studied by Darwin were the finches that live on the Galapagos Islands. He learned that, over time, as food sources changed, so the birds beaks adapted to shapes that made it easier for them to pick up the food that was available to them.

Darwin’s theory of evolution by natural selection shows that the features, and even the behaviours, of all living things have changed and evolved over time to suit their environment. This is called adaptation. The process of natural selection means that the animals and plants with the strongest adaptations are most likely to survive. This is also known as “survival of the fittest”. Adaptation may lead to the creation of entirely new species.

Over the years, habitats have altered and, consequently, living things have changed; animals and plants are adapted to suit their environment. Changes in habitat may be gradual, or they may happen quite quickly. If the animals and plants that live in changing habitats don’t adapt then they risk dying out and becoming extinct.

Like all living things, humans have evolved and adapted over many years. We have learned about the evolution of the human body from the work of scientists who study human fossils. These scientists are called paleoanthropologists and they have discovered that, for millions of years, human bodies and behaviour have changed in accordance with changing environments and needs. Humans have learned to stand upright and walk on two feet. We have developed thumbs that enable us to grip better and hold things more easily. Our brains have got bigger and we have developed sophisticated speech.

When animals and plants reproduce, their characteristics are passed on to their offspring. This is known as inheritance. Offspring are similar to their parents, but they are not exactly the same because they usually inherit a combination of characteristics.

For example, a human child may resemble both its parents, but may have inherited brown eyes from one parent and blonde hair from the other parent. Similarly, if a puppy has parents that are two different breeds of dog, it will have certain characteristics inherited from each of the breeds.