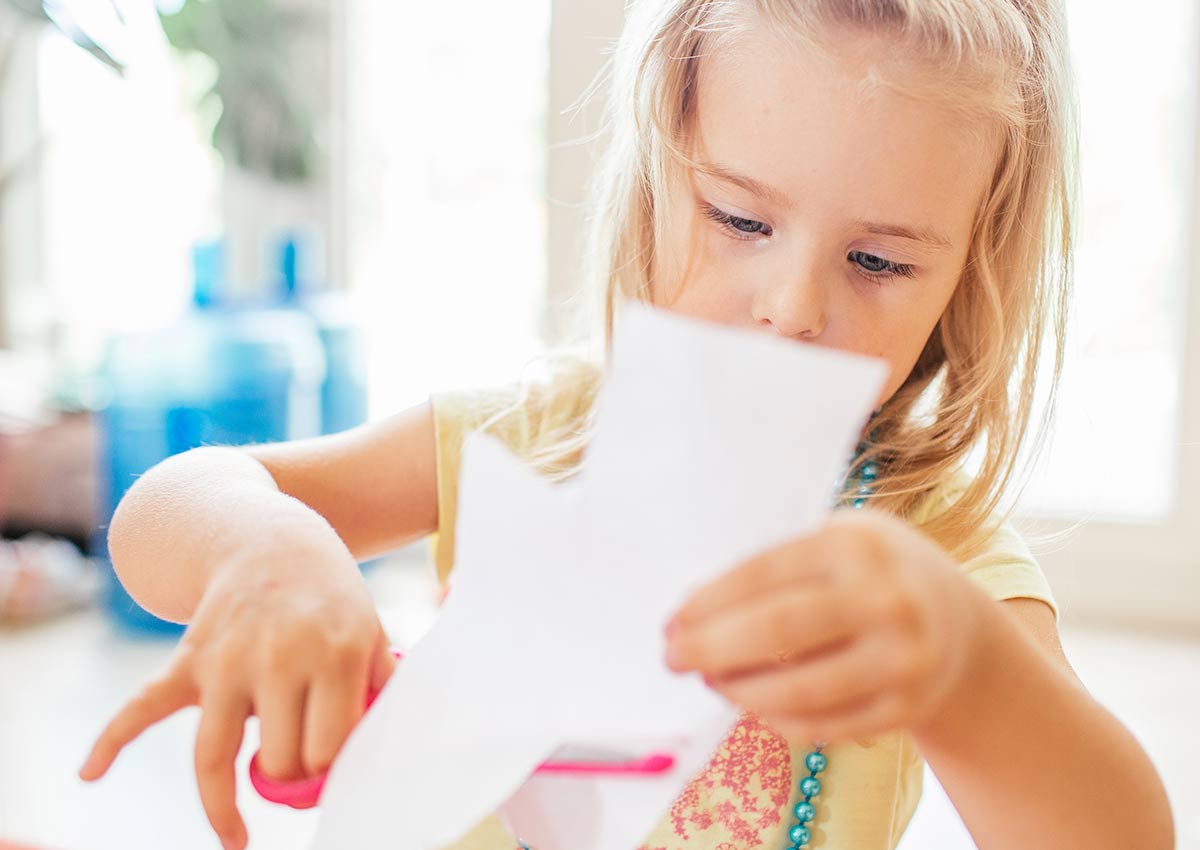 This is the perfect craft for kids aged between five and eleven, prepare to take the humble cards you know to a whole new level.

All About Alice In Wonderland

Alice's Adventures In Wonderland began as a novel about a young girl who finds herself on an adventure in a fantasy world, after falling through a rabbit hole. Popular among adults as well as children, the novel was written in 1865 by English author Lewis Carroll. Since then, it's been adapted into several films, TV series and performances. The most popular being Disney's Alice In Wonderland.

In the story, the cards are known as 'The Playing Cards' (or collectively 'The Card Soldiers') and are servants and loyal guards to the Queen of Hearts. Specifically, the book tells us that clubs are soldiers, the hearts are part of the royal family, the spades are gardeners and the diamonds are courtiers.

Adaptations of the original novel have kept many key features, but kids will be surprised to know of a few unique facts. Did you know any of these?

1) The original illustrations for the novel were carved in wood.

2) In the film Alice Through the Looking Glass, Alice steals the Chronoshphere from The Queen of Hearts, enabling her to travel back in time, the only time this happens.

3) Since its creation, the book has never been out of print.

Make Your Own Alice In Wonderland Card Soldiers

An old deck of cards.

2) The details on the face will depend on the suit of the card soldier:

For A Heart Card Soldier: Draw a heart shape on white paper (smaller than its head) then cut it out. Draw two more hearts on this white heart: a small black one near the top and a larger pink one below it. Turn the white heart upside down and glue it onto the red heart (the head) making sure only one of them is upside-down. With the red heart the right way around, glue it onto the card.

For A Diamond Card Soldier: Draw a small triangle on white paper (small enough to fit on the diamond-shaped head). In pink marker, make a little mark in the middle of the left edge, and another in the middle of the right edge. Then make one more mark in the centre of the triangle, and join all of the marks up to form a diamond at the top of the triangle. Colour the diamond in pink marker, then cut the whole triangle out and stick it on the top half of the diamond-shaped face. Then glue the diamond onto the card.

For A Club Card Soldier: Draw and cut a white circle that will fit on the black club symbol for its head. In pink marker, draw a small pink circle at the top of the white circle, then in black marker, draw a slight upwards curve below it for the smile. Then glue the face to the head, and glue the head to the card.

3) Cut out two strips of coloured paper, depending on the suit (3cm x 2cm) and fold in half by bringing the two longest edges together.

4) Once folded, make a small mark in the middle of each piece.

5) Starting at the edge, use scissors to make a horizontal slit in each piece, starting the edge and ending in the middle. These slits will hold the cards in place.

6) On the coloured paper (matching the suit), draw a large heart as wide as the card, then cut it out.

7) Take the card and place the paper heart behind it, adjusting so that the top of the heart is sticking out above the card by about a centimetre.

9) Create the arms with coloured pipe cleaners and tape onto the back of the card securely.

10) For the spear, draw either a heart, diamond, club or spade on coloured paper and glue it to a skewer, then colour the skewer in black or red. The spear should roughly be the height of the card.

11) Once drawn, cut out and attach to one of the card soldier's hands. Take the folds made for the feet and open them up, before placing on a flat surface in an upside-down 'v' shape. Then, insert the bottom left corner of the card into one foot, sliding it across the slit. Repeat for the bottom right corner with the other foot. Slide both feet in a centimetre so that the Alice In Wonderland card soldier can stand securely - done!

Hosting a themed birthday party and stuck for ideas for kids' activities? Grab some playing cards and have them make their own card soldiers!

To personalise your card soldiers, why not decorate with glitter pens, stickers and some original designs?