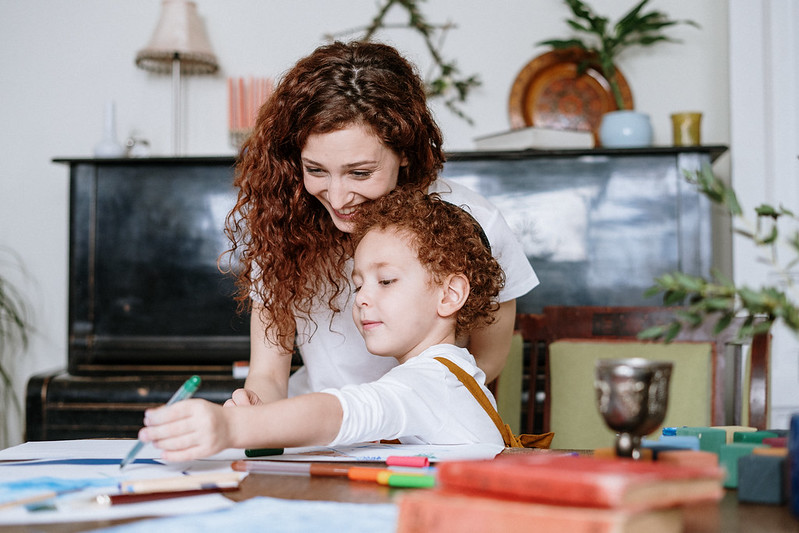 In Year 5 and Year 6 English, schools introduce a variety of new grammar features, including determiners.

Determiners (the words and phrases that go before nouns to identify them) are a basic feature of English grammar. Although some children find the concept a bit confusing at first, practice and working through some examples should soon help them get to grips with it.

The first thing your child will need to know is, just what a determiner is. In short, a determiner is a word that shows the reader which specific nouns are being talked about by giving more information about them. This is often called identifying nouns. For example, just saying 'apples' doesn't tell the person you're talking to anything else about the apples, because there is no determiner. In phases like 'my apples' or 'one apple' or 'those apples', the determiner ('my', 'one' or 'those') before the noun lets the other person know which apples you mean.

What Are Some Examples Of Determiners?

Determiners are words like 'the', 'these', 'ten' and 'many', to give just a few examples. They can be divided into categories including articles (definite and indefinite), demonstratives, numbers (numerals and ordinals), possessives and quantifiers. We've included some examples of each in the table below, which is designed so that you can also use it as a resource to work through with your child.

Some determiners can also be used as pronouns. This just means that in a sentence where it's obvious which noun you mean, you can write the determiner on its own without needing to write the noun out after it.

There are some examples in the table below.

If children are being taught to spot determiners by looking for nouns then looking to the left of them, determiners used as pronouns can sometimes trip them up because there are no nouns there to spot.

What Are Children Taught About Determiners?

In KS2 English, determiners are usually introduced with a simple, child-friendly definition such as "a determiner is a word or group of words that identifies a noun."  When teaching determiners, examples are often key, so teachers will usually follow the definition up by working through some examples with the class. This might mean asking them to pick out determiners in a sentence, or getting them to suggest some examples of determiners to fill in a blank before a noun. We've included some examples of the most common kinds of questions in the picture below.

Once children have got the basic idea of what a determiner is and what it does, they will usually be introduced to the different categories of determiners outlined above. Many teachers will then give out worksheets or other resources to give them a chance to put what they've learned into practice. These might ask children to identify determiners in written sentences, categorise them in a table, fill in blanks in example sentences with appropriate determiners or write their own sentences using determiners.

How Are Children Assessed On Determiners?

The big target in Year 6 is, of course, the SATs exam. However, teachers assess knowledge of English grammar features like determiners regularly, so that any gaps in understanding can be identified and sorted out early on. This means your child is likely to have regular spelling and grammar tests or end-of-term assessments, or both. On most of these types of tests, the questions are similar to the ones your child will have seen in class, described above. That's why the teacher uses the resources they do - to make sure your child is well-prepared and confident when test time comes around.

How Can I Help My Child Understand Determiners?

If your child needs a bit of extra practice, an online resource from an educational website can often do the trick. When teachers introduce new grammar features to children in KS2, they often recommend specific resources and worksheets for homework. Usually, these are deliberately chosen because they work well with the assessment system your child's school uses, or because they are targeting specific areas where your child needs a bit more help. However, there's nothing wrong with using an additional resource for extra practice.

One of the most frequent difficulties Year 5 and 6 kids seem to have with the types of questions shown in the example above (under "What Are Children Taught...") is forgetting to look for clues to the right answer in the rest of the sentence. For example, in the second example above, they might focus entirely on trying to choose between 'one' and 'some', and forget to look for clues like checking their answer makes sense when combined with the noun following it.

Another common mistake to watch out for is overlooking the simple, easy answers like 'the' and 'an', in favour of possessives like 'her' or quantifiers like 'many', or not spotting determiners that are being used as pronouns because there are no nouns after them.

If online resources and worksheets aren't do-able, taking a photo of a page from your child's reading book on your phone and asking them to use the markup feature to underline any determiners they can see will still provide valuable practice.

Verbal practice counts too. If you're passing an advert on the street or waiting in line at the supermarket, ask them to spot the determiners, or turn it into a game of "who can make a sentence with the most determiners?" to pass the time. Helping your child understand grammar doesn't have to be difficult - it just takes time and practice. 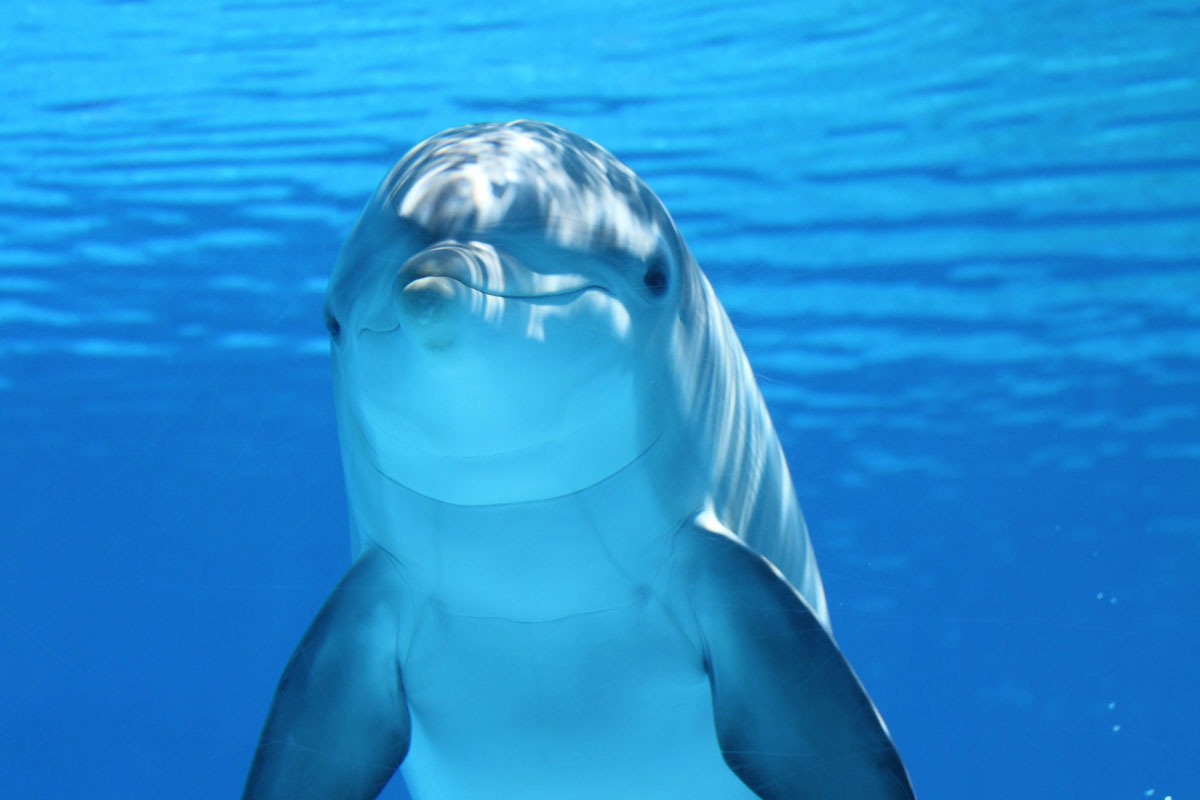