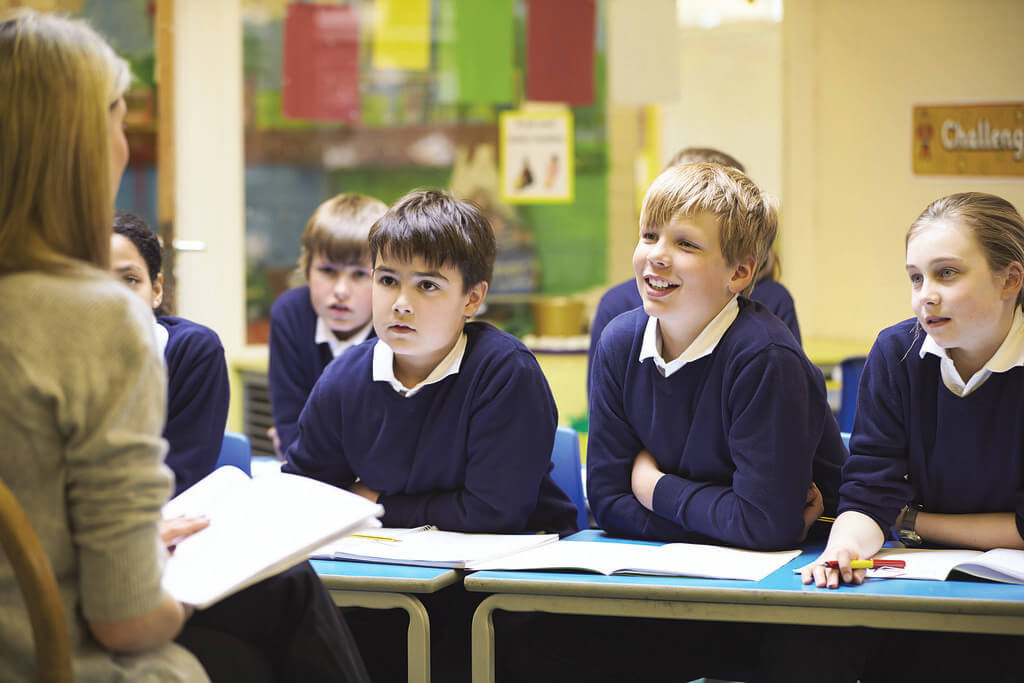 Helping your child understand Year 4 decimals might sound daunting at first, but with the right resources and plenty of practice, they'll be soon be making progress.

In Year 3, schools start teaching decimals; Year 4, however, is when the ball really gets rolling. By the end of the year, children will be expected to convert tenths and hundredths between fractions and decimals, as well as doing basic addition and subtraction using numbers written to two decimal places.

We've explained here what decimals are, what your Year 4 child needs to know about them, and how you can help in teaching your child to get the hang of them.

Decimal numbers are numbers that include tenths, hundredths, thousandths or any other fraction based on a power of ten. They're written by putting the whole numbers to the left of the decimal point, and the fraction to the right.

What Should Children Know About Decimals In Year 4?

Children should already have been introduced to decimals in Year 3. In Year 4, decimals will be taught again, but this time with more focus on how fractions and decimals work together.

Year 4 children need to be able to write the fractions tenths and hundredths as decimals. This means they will need to understand that, for example, 0.2 is the same number as 2/10, it's just written a different way. Children will be expected to be able to recognise an equivalent fraction like this, as well as being able to convert between a fraction and a decimal using tenths and hundredths.

Children in Year 4 will also start to be expected to add and subtract using numbers up to two decimal places. This will be introduced later on in the year, once they are comfortable with writing and reading them.

How Can I Explain Decimals?

Decimals aren't the easiest, but with patience and practice, children should feel fairly comfortable with them by the end of Year 4.

To start with, simple practical activities like cutting a piece of paper into ten equal pieces to show tenths will help them get the concept. Then, get them to write down what they did.

Some children will benefit from seeing them written out in a place value chart like the one below, so that they understand the value of each part of the number.

In this example, the number 14.25 is written out in a place value chart to show how many tenths and hundredths it contains. This is also great for teaching equivalents.

A number line can come in handy once your child starts needing to add and subtract decimals. It makes it easier to count backwards and forwards, especially if your child is having to cross a tens or ones barrier. (That's teacher-speak for needing to carry or borrow a number.)

When adding and subtracting, the important part is to treat the decimal as any other number, and make sure to remember to add the decimal point at the end.

The example below shows subtracting with or without regrouping (which used to be called borrowing).

Most of all, when teaching Year 4 children decimals, patience and practice are key.