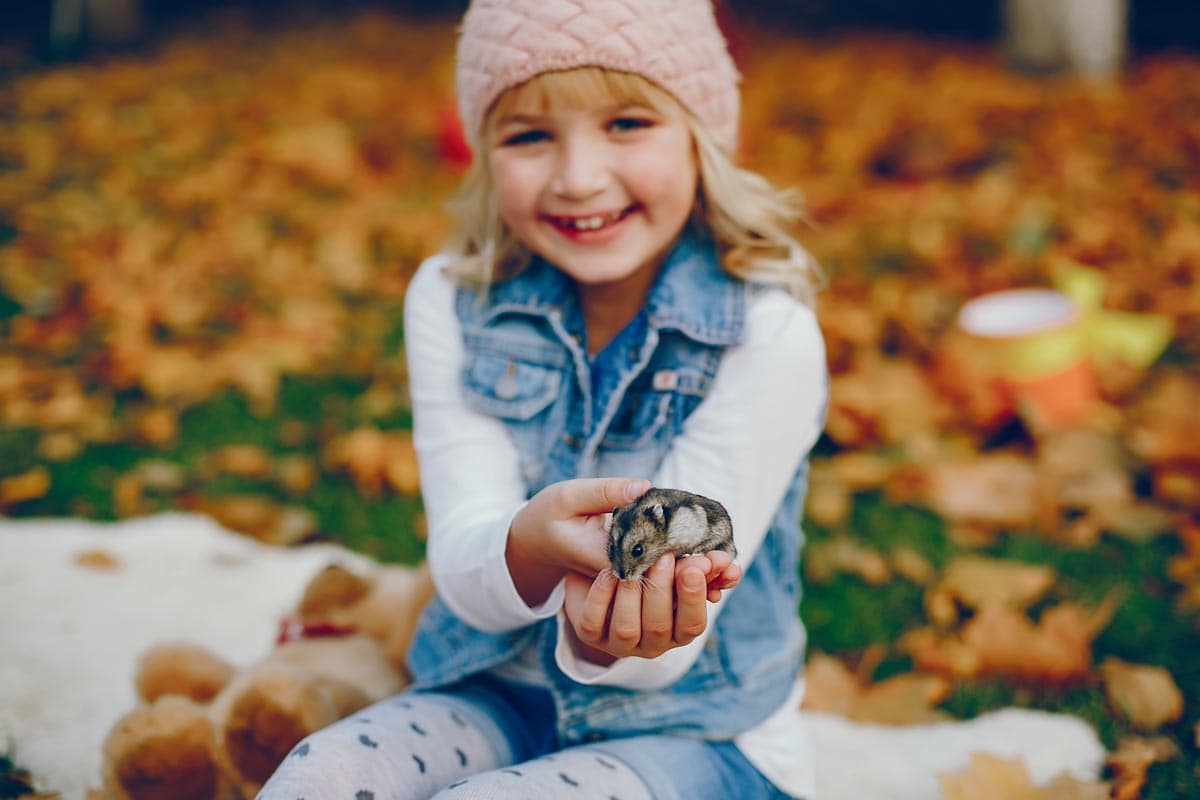 They might be extremely small, but these adorable pocket pets sure do have giant hearts, not to mention cheeks!

With their silky thick fur, tiny ears, cute little legs and wide saucer eyes, they are undeniably one of the cutest rodents around the town when it comes to their looks. They're some of the most popular pets you can get in America, and for good reason: their cute little chubby faces and tiny person-like hands provide endless entertainment to their owners.

Hamsters were actually only discovered by man in the Syrian Desert less than 100 years ago, but ever since then they have become more and more popular as cute and fluffy pets that are some of the most entertaining animals around. It is thought that all of the common Syrian breed actually come from just two original parents.  With clever pockets in their cheeks that reach all the way down to their shoulders, these cheeky little creatures like to store their food until they find their way to a safe place to eat, usually their nest where they can snuggle and give some to their fluffy family. If you let them, they like to dig holes that are up to half a meter deep, which is the reason we need to give them lots of wood shavings to build their homes in if we want to keep them as pets. If you love your pet, or are just begging your parents to let you get one as a pet, we think that these funny puns and jokes may just have the power to make any man or woman fall in love with the little creatures.

For more laughs, take a look at these rat puns and these tiny ant puns for kids.

Some of the sweetest pets (until they keep you up all night) these hamster jokes will brighten the day of any owners of the best tiny fluffy pets.

1. My new hamster started to get very fat, and I wondered why. I decided the best thing to do was to leave it for a while, and that was when it became a parent.

2. My hamster only has three legs because he was in an accident. Now he's a hamputee.

3. I noticed the other day that my pet always smells like bacon. I guess it's probably because he's a hamster.

4. My hamster learns a new trick every week but he never bothers to get good at them. He's a Jack of all trades, but a hamster of none.

5. My pet hamster fell in love with a grumpy brown gerbil. I tried to persuade her it would never work, but her love was in tanned gerbil.

6. My hamster thinks storing food in his cheeks is a funny game. He calls it hide-and-cheek.

7. I gave my hamster an extra strong coffee before he went on a drive. I needed to make sure he wasn't going to fall asleep at the wheel.

8. I bought two hamsters last week, and named them One and Two. I lost one, but I'm glad I still have two.

9. Elvis, my new pet hamster died last night. He was caught in a trap.

10. I often try to speak the language of my hamster, but I find it quite frustrating. Every time the translation ends up getting completely gerbilled.

11. My pet hamster snuck into my lunch bag and ate all of my carrot sticks. I can't believe the cheek of him!

12. My sister feeds the hamster, but he always pretends to me that he hasn't been fed. He's a total scamster.

13. My hamster refuses to come sailing on my boat. He says it's because he is scared of the pi-rats.

14. I spotted my hamster on the top shelf of the freezer and tried to put him back in his cage, but he asked me to show some respect and leave him in peas.

15. My hamster runs away sometimes, but its always on foot. I was surprised the first time, but then I realised he couldn't take his wheels.

16. My hamster quit his job after the first month. He told me that it was because he wasn't happy with the celery. Personally, I think he's becoming a dead beet.

Because they are such cute friendly pets, sometimes we forget that hamsters have a whole life of their own outside of their cages. These jokes give us a sneaky little insight into what they're up to.

17. Hamsters always want to go on the same holiday. Every time I try to take mine somewhere new, they tell me they want to go to Hamsterdam.

18. If you give a hamster some money, the first thing she is going to do is put it in her shavings account.

19. I put a hamster in a top hat. We like to call him Abrahamster Lincoln now.

20. If you ask a hamster who their favourite actress is,  they always say the same. They love Scarlett Johamster.

21. During the prohibition, hamsters had to take a trip to the local squeakeasy if they wanted to buy alcohol.

22. A breaking scientific discovery found that rocks that look like rodents are flying around space. Scientists don't have a clue where they've come from, but they believe they are some sort of hamsteroid.

23. Some people think that hamsters come from Syria. I know the truth though, it's obvious that they come from Hamsterdam.

24. Poor rodents like to run in circles. Posh rodents however, they prefer ferrets' wheels.

25. My friend told me she needed to go home to feed her baby hamsters. I may need to tell her that's not a good diet for a baby.

26. I nearly ran over a hamster the other day. It left a tiny ro-dent I'm going to have to get fixed.

27. I knew a guinea pig once, and heard a rumour that he'd run away and become a member of the Mafia. He may or may not be a hamster now.

28. A hamster ran in his ball for three days in a row. I was so impressed, he was seriously on a roll.

29. I saw a hamster who couldn't run in its wheel the other day. Man, how I laughed at it. It was a complete hamateur.

30. Mother and father hamsters never ever tell their babies a bedtime story. I think it must be because they don't have any tales. 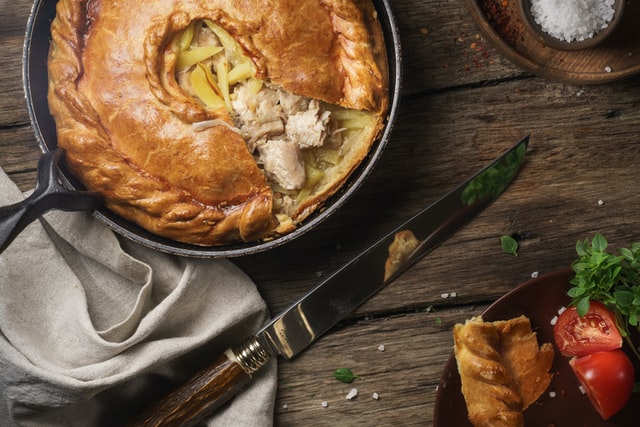 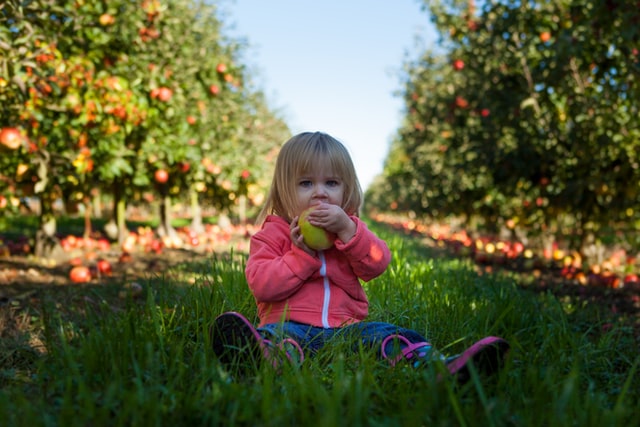 85 Best Apple Puns And Captions That Are Sweet As Pie 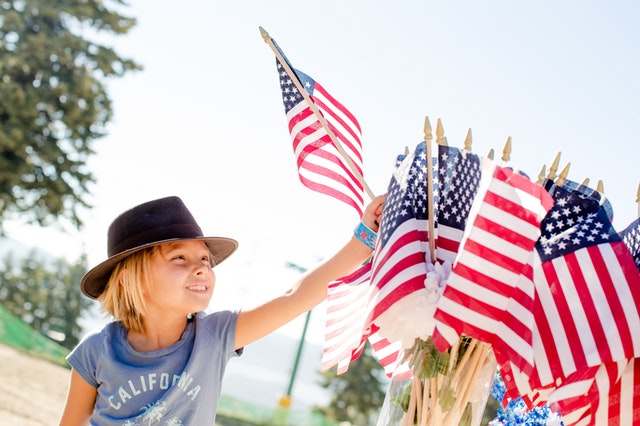 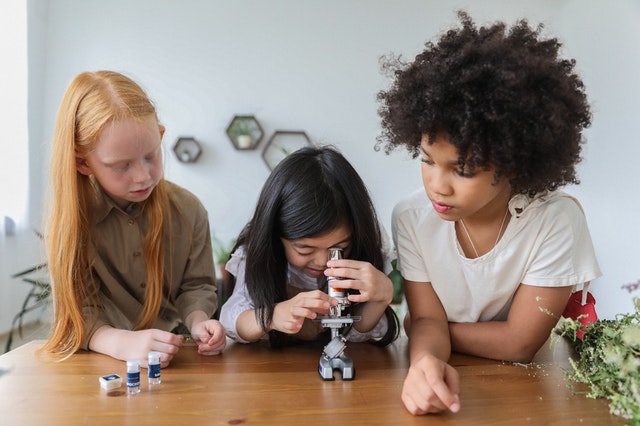