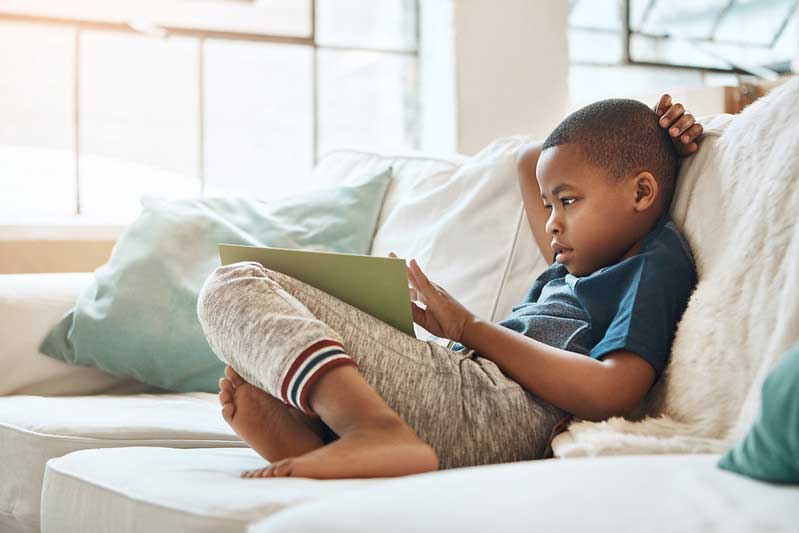 Slowly but surely more authors are writing children's books with deaf characters and themes at the forefront. It's so important children are exposed to deaf culture and issues around hearing loss from a meaningful and authentic perspective. Children are our future and we want them to celebrate the beauty of a diverse world where main characters in popular fiction do have disabilities and aren't the outsiders.

Ranvir the elephant goes on a journey over the plains of India in search of his hearing and meets some great friends along the way. They tell him how even when you can’t do what’s expected of you, there may be something else that you can do. This story of inclusion and empowerment was in part inspired by the Rangammal School for deaf children so 10p from each book sale is donated to the Sylvia Wright Trust, who run the school. The book also includes the British and American Sign Language alphabets for children to begin learning how to fingerspell.  Recommended for children up to seven.

Greta is a young deaf woman in a hearing world. As she tries to relate to hearing people, she's also struggling to decide whether to have a cochlear implant fitted and is in a relationship with a manipulative hearing boyfriend. When a TV disability arts documentary leads her to meet an attractive sign language interpreter, Greta has some major choices to make about her life and relationship. Author Maxine Sinclair has worked with deaf people for 30 years as an interpreter and wanted to portray deaf people realistically in this novel. Being Greta also gives hearing people an insight into deaf identity with themes best suited to teenagers.

Hearing child, Theo Dennison, has grown up interpreting for his deaf parents but the responsibility leads to growing resentment. The high school senior seeks support and friendship from Ivy, a new girl at school whose dad is deaf, but their relationship doesn't have the best start. When Theo's dad then becomes unwell, he has even more to cope with. Of Sound Mind is a rich coming-of-age story which delves into being a coda – a child of a deaf adult – within a family where a child has had to grow up fast. Each character must also reconcile their attitudes towards deafness. Both deaf and hearing children will be able to relate to this young adult novel, aimed at children aged 12-18.

El Deafo is a graphic novel memoir based on American author and illustrator Cece Bell's experience of hearing loss. Instead of human characters, Cece decided to ironically portray herself as a rabbit which have "big ears and amazing hearing". Through intricate illustrations, the reader is shown what it was like for Cece to lose her hearing as well as her experience of social isolation and looking for friendship. This uplifting and funny story becomes one of triumph once Cece discovers the power within her hearing aid – called a phonic ear – and reclaims her identity as El Deafo. Children will love this award-winning book, which was Cece's first graphic novel, aimed at those aged 11 to 13.

What The Jackdaw Saw, Julia Donaldson

An enthusiastic jackdaw is desperate to tell everyone about his birthday party. When he flies overhead inviting all the animals to come, they're silent; tapping their foreheads instead. It's not until the jackdaw finds himself flying towards grave danger that he realises the deaf animals were actually trying to warn him with sign language. Julia Donaldson, who has spoken openly about her hearing loss, is an advocate for including deaf characters and disability in children's books. What the Jackdaw Saw was co-written with deaf children working with the Life and Deaf Association and features BSL for kids to practice key signs from the book. This rhyming story about friendship and sign language is suitable for children from age three.

Teenager Joey Willis is used to being left out of conversations. The 13-year-old has been deaf since childhood, but her mum refuses to let her learn American Sign Language (ASL). When she meets Dr Charles Mansell and chimpanzee Sukari, her world opens up as she's taught to sign. And when Sukari’s life is threatened, Joey has to find the courage to stand up for both Sakuri’s and her rights. Hurt Go Happy is inspired by a true story and introduces children, from age 11, to animal rights, sign language and explores different responses to a child's deafness. Author Ginny Rorby describes it as a "heartbreaking but ultimately uplifting story of one girl's determination to save the life of a fellow creature who...[has] the ability to communicate her pain".

Freddie And The Fairy, Julia Donaldson

Usually, fairies are perfect at granting wishes but with Bessie-Belle being deaf, and wish-making Freddie mumbling his requests, there are a series of funny mix-ups between the two characters. Luckily, the Fairy Queen helps the two characters communicate better – starting with Freddie moving his hand away from his mouth. Julia Donaldson said Freddie and the Fairy received a positive response from parents and their deaf children, who were excited to see a character like themselves wearing a hearing aid. The book is suitable for children from age three.

The vividly illustrated book cover will excite any fantasy fiction lover and Deeplight has won high praise from readers and critics. A great summary of this sophisticated young adult fiction book is that "Deeplight is a thrilling and dangerous sea adventure in which a young boy has to handle deaf smugglers, ancient Gods and a toxic friendship to survive". One of the characters, Selfin, is a deaf girl who goes on to become a hero in this intrepid tale. Selfin came to be after a young deaf person working with the National Deaf Children's Society asked Frances Hardinge if she'd ever considered having a deaf character in her books. Selfin is the outcome of the pair working together.

In one day, four characters' lives mesh together in unexpected ways. Virgil Salinas feels out of place in his family. Valencia Somerset is deaf, smart and brave, but lonely too. Kaori Tanaka calls herself a psychic, while basketball player Chet Bullens wishes the weird kids were less weird. These characters would never usually be friends but in Hello, Universe they put their differences aside for an epic quest. Erin Entrada Kelly didn't plan to create a deaf character. It was an organic decision based on how she imagined Valencia. From this book, young children will learn unconventional friendships can work, self-acceptance, and be captivated by the characters' adventure. Suitable for children from age nine.

Find books with deaf characters or deaf-related themes on websites like Limping Chicken, Hearing Like Me and the NDCS or the BookTrust, Goodreads, Amazon and other retailers.

Auntie to four nieces and nephews

Auntie to four nieces and nephews, Birmingham. It's very easy to become a passerby in the town or city you live in, Vicky says, so instead, she makes an effort to be a tourist wherever she’s calling “home” that year. A 'yes' person and used to relocating, Vicky will try most new experiences at least once and is known to always be WhatsApping events to her friends. With so many of those friends being mums – Vicky Googles child-friendly activities far more than nights out on the town.