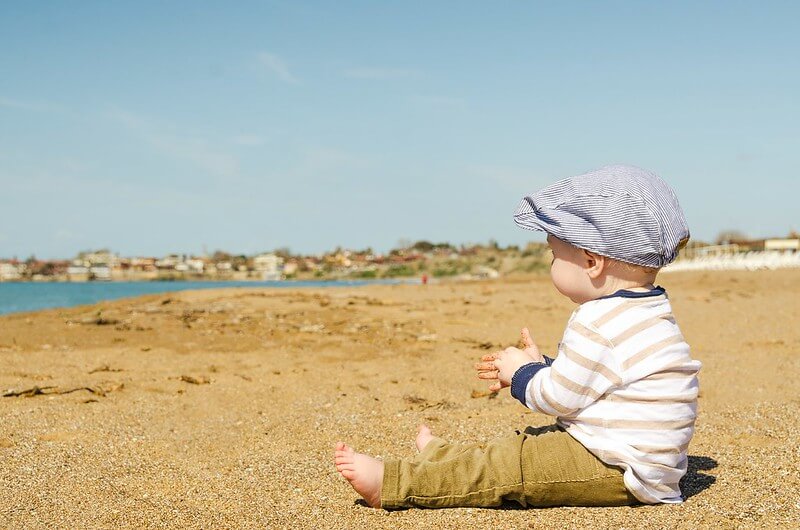 Retro boy baby names are more popular than ever at the moment. It seems new parents are getting fed up with choosing an unusual baby name for the sake of it (or just because a celebrity did).

However, we know it's not easy knowing which first name to choose. But if you're seeking the perfect old-fashioned name for your new baby boy, you're in luck - we've rounded up the best classic first names for you.

We like how the following old-fashioned boy names are timeless, with plenty of vintage cool to boot. Whether you want a reminder of a much-loved uncle or granddad - or just an English name with vintage appeal - there's a cute old man name to suit.

So browse our ultimate list of old fashioned names for boys - you're sure to find one you like, and that's perfect for your new baby.  And remember, what goes around, comes around - it's time to make like grandpa, and join the old man baby names trend.

Your baby boy will thank you for it when he's older, we promise...

65. James (Hebrew, means "he grasps the heel" or "substitute"

75. Laurence (Roman), means "bright one" or "one from Laurentum"

96. Percival (French origin), meaning "one who pierces the valley"