40 Changeling Names With Meanings For Your Characters 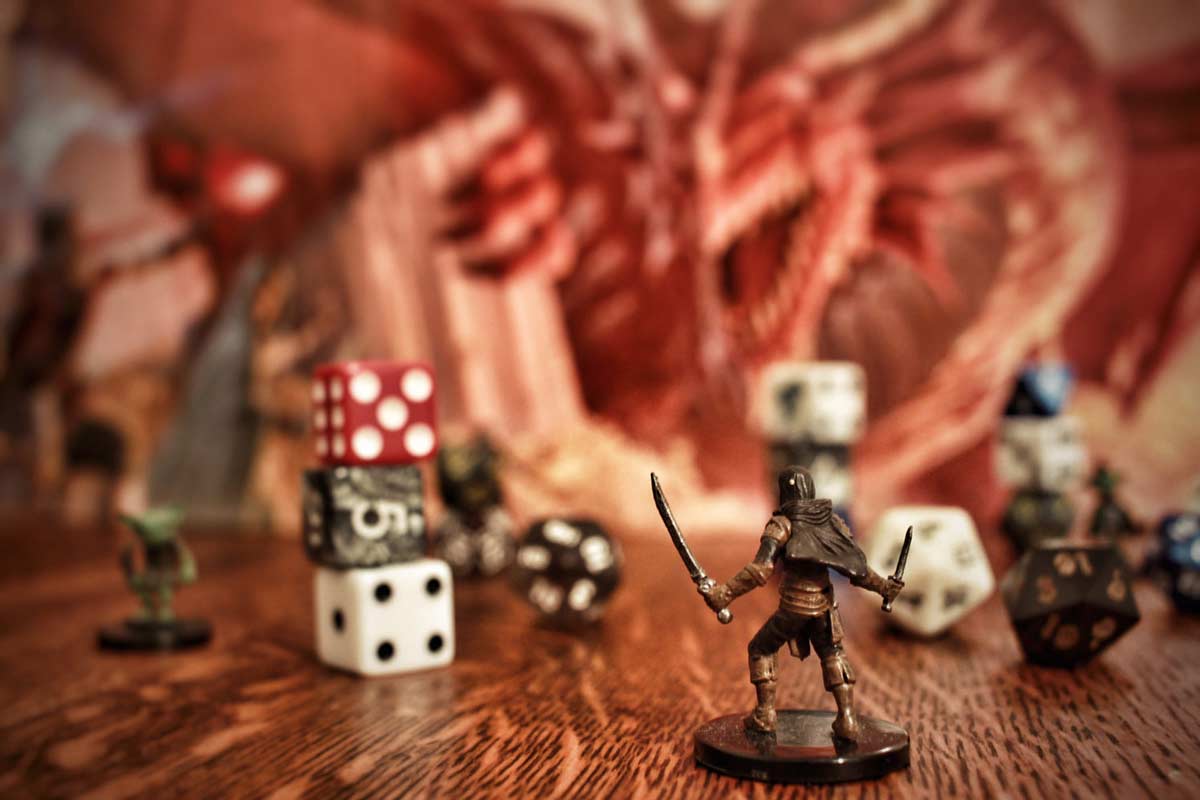 Looking to name your changeling character?

The 2004 book called the Eberron Campaign Setting is where the changelings were first mentioned and featured. They're an exclusive humanoid player race seen in the third, fourth, and fifth edition of the fantasy role-playing game, Dungeons and Dragons.

Changelings are a rare humanoid species with shapeshifter qualities much like a Doppelganger but do not possess the power to read minds. Instead, they are known to study body language and attitudes with the utmost accuracy.

This species is gifted with the ability to gain more information from a conversation than the other person intended to give away. Changelings are accurate in their derivations and hence, make great spies. Their adventures in the fantasy realm of D&D revolve around fighting crime, seeking revenge from someone who wronged them. Changelings have been seen as tricksters, con-artists as well as thieves, and the general mistrust comes with a stereotype, and many Changelings try to spend their lives to fight and remove that stigma by doing honest work. The myth surrounding changelings is that they once exchanged their own deformed child with a human baby.

One important fact about Changelings is that they have monosyllabic names and are often seen as nicknames to other races. Changelings often have multiple names that they adapt to depending on the social circle and the needs that come with it. Changelings do not categorize themselves into male and female, and hence, it is always safer to give them gender-neutral names. You will notice that most Dungeons and Dragons changeling names have no meaning, but will give you an idea of the character they inspire based on how they appear and sound.

The name you give to your character will define how you and everyone will judge your gameplay. We have listed names that fit your female/male character as well as a list of notorious neutral names to enable maximum relatability and spoil you with a choice of the very best names! For more names, check out Shapeshifter Names and Githzerai Names.

Female Changeling Names For Your Character

Be it a Changeling pathfinder or an assassin, these creatures are often linked to traits of betrayal and mistrust among the people of Khovaire, the most eminent continent in the world of Eberron, due to their shape-shifting personality. Here is a list of some great female changeling names for your character.

Changelings are known to be Doppelgangers' descendants and hence are physically also of the same height and weight. All Changelings are about five to six feet tall and have genders assigned to them in their natural form. They have a slender figure and are known to be scary due to the lack of features in their natural form. They do not possess any facial or body hair, and the hair on their head is often a pale grey, much like their skin, along with colorless eyes circles with black rings. When they shapeshift, their features are more distinctive, and they end up looking more human-like. Therefore, a name for their shapeshifted form is necessary. Here's a list of names to help you choose from.

Gender-Neutral Names For Your Character

The perfect name for a changeling is best when it's neutral. Changelings are mistrusted by most who live in the fantasy world but are strikingly similar to humanoids. They attain maturity a little faster than humanoids and have a similar life span (100 years). They have the ability to change their appearance at will and revert to their natural forms when killed. Their personality traits include being super cautious and intelligent, putting effort into things only if it pays off, and having higher chances of success. They enjoy a wealthy lifestyle when they can but avoid confrontation. Name your character according to their traits, and giving your changeling a gender-neutral name is the safest as their identity will not suffer at any point!

31 . Buzz is for the character who is always filled with energy.

32 . Chatter is the changeling who cannot stop talking!

33 . Cipher is the secretive changeling. This name can refer to a trickster.

34 . Enigma is the changeling who is always a mystery.

35 . Facade is for the changeling who is always portraying something else. A great name with connotations of a "disguise".

36 . Mirror is for the reflective one.

37 . Reflection is one who can change according to the person they're dealing with. A cool name referring to a shapeshifter.

38 . Shade is the cool changeling.

39 . Toox is an unusual changeling.

40 . Yug is the timeless changeling.

Kidadl has lots of great names articles to inspire you. If you liked our suggestions for Changeling Names then why not take a look at Gnome Names, or for something different take a look at Red Dragon Names. 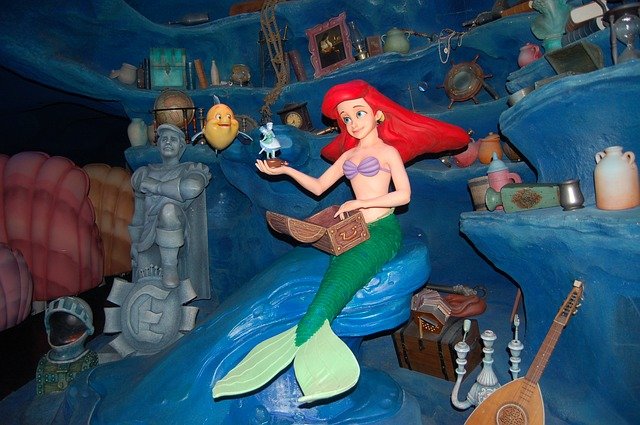 All Of Ariel's Sisters Names In One Handy List 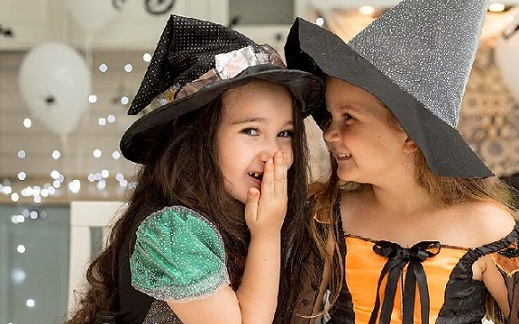 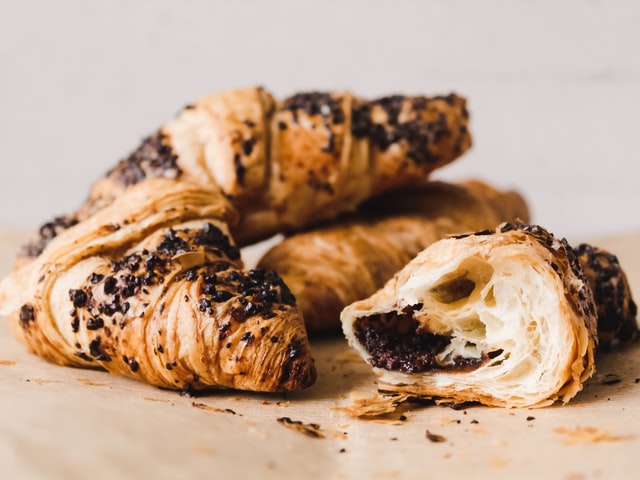