38 Unique Boys Names Beginning With Y - Why Not? 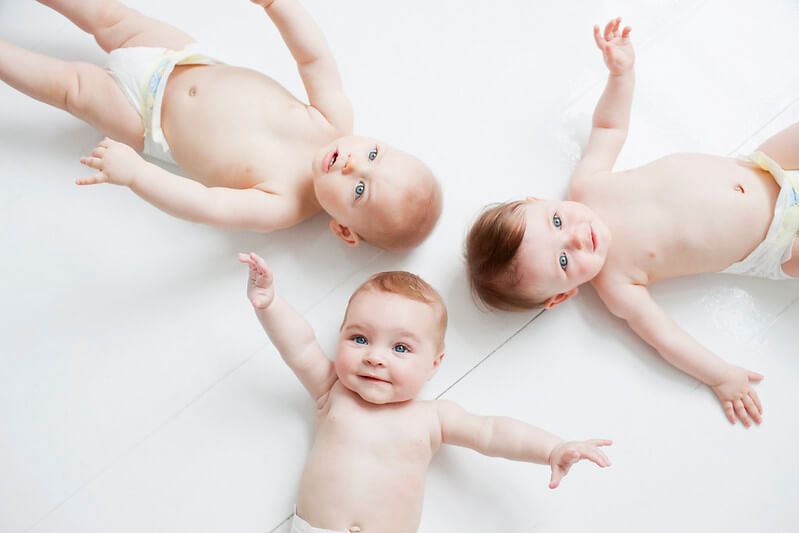 Around the world there are many beautiful boy names that start with the letter Y,  so read on for some unique baby name ideas.

Whether these baby boy names have Russian, Japanese, Native American or Welsh origins, names beginning with Y often have long and interesting histories. Read on for our pick of the top baby names that start with Y, as well as some brief notes on the name meaning and history.

5. Yoel (Hebrew origin) meaning 'Jehovah is the Lord', this forename is a variation of Joel.

6. Yonatan (Hebrew origin) meaning 'God has Given' - an unusual form of the more common, Jonathan.

1. Yadhu (Indian origin) this is the name of a much-loved King from ancient times.

6. Yanni (Hebrew origin) meaning 'God is Gracious', this is a variant of the Greek forename, Yannis, and another form of John.

9. Yrjö (Old English origin) meaning 'he who hails from the boar estate'.

12. Yusef (Ukrainian origin) meaning 'the Lord increases' - its is a form of Joseph.

13.Yves (French origin) meaning 'yew', Yves is thought to be the French form of the German, Ivo.

3. Yad (Lebanese origins) meaning 'jade', it is a great choice for a green-eyed baby.

5. Yado (Kurdish origin) the name of an admired and respected Kurdish leader, Yado is popular throughout the Kurdish community.

6. Yafir (Arabic origin) meaning 'the one that leaves a mark'.

7. Yash (Hebrew origin) meaning 'eminence', this is one of several Hebrew baby names that start with the letter Y and is a lovely choice for a baby boy.

8. Yasir (Arabic origin) meaning 'well to do', Yasir is a popular forename.

11. Yadiel  (Spanish origin) meaning 'God has heard', this is a beautiful name beginning with Y.

14. Yafeu (African origin) meaning 'strength' and 'boldness' - the name has its roots in the Christian faith.

16. Yaj (Sanskrit and Malayalam origin) meaning 'a sage', this name is popular within the Hindu faith.

18. Yakshit (Gujarati and Sanskrit origin) meaning 'permanent' or 'he who is made forever'.