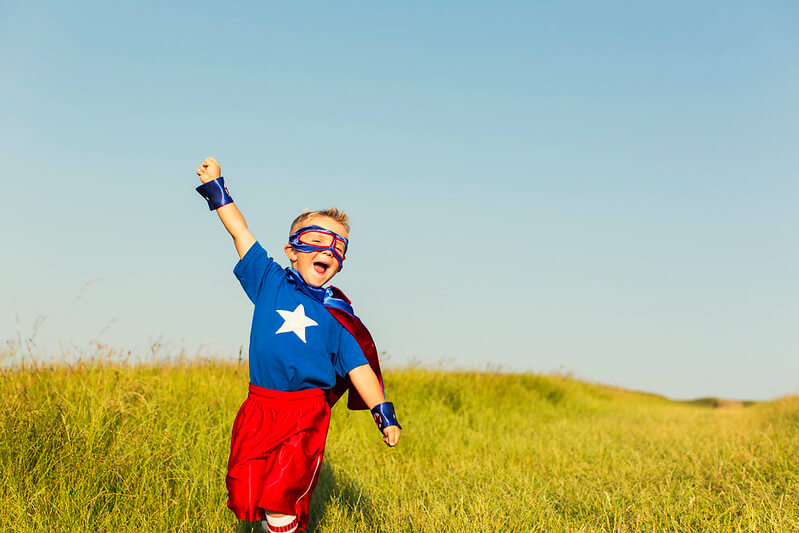 When it comes to choosing a middle name for your newborn ...anything goes!

So, what's the ultimate boy’s middle name and do you go uber-modern or traditional?  With so many names to choose from where do you start?

If you and your partner disagree on a first name, for your baby, you can put the names you both want as middle names and decide on a first name together. Or, you might have promised to name your son after your great-uncle Wilfred, so have it as a middle name and the family tradition continues.

If you’re looking for a unique middle boy’s names, to make your bundle of joy stand out from the crowd, look no further - we've compiled the ultimate list.

16. Grey: (German origin) Because life is not black and white. More commonly a surname.

19. Jax: (American origin) A modern take on Jack and longer version of Jaxson.

31. Octavius: (Latin origin) Means "eighth" in Latin, but you don't need to have eight sons to have this magnificent name!

34. Quentin: (Latin origin), an offbeat name, Of Latin origin,  meaning, " five" or "fifth." St.Quentin is the protector against coughs!

35. Reggie: (English origin) such a cute baby boy name and a short version for Reginald and means, "council power."

37. Zion: (Hebrew origin) a beautiful choice for a boy and means "highest point."

1. Atlas: For the baby who has the whole world in his hands.

4. Bondi: For the future beach-lover.

5. Forest: Meaning “woodsman” or “from the woods.” The most famous Forrest has to be Forrest Gump from the movie of the same title.

6. Homer: (Greek origin) the name of an epic poet, as well as being the dad of Bart, Lisa and Maggie in The Simpson’s.

8. Ocean: A lovely boy’s middle name for a baby as miraculous as the sea.

9. Reed: Another name for families who love water and also means of “red hair.”

1. Anakin: Calling all Star Wars fans, may the “force be with you” with this unique middle name meaning "warrior."

2. Bart: Short for Bartholomew, perfect for any Simpson’s fans.

3. Elvis: Meaning “all-wise” of Scandinavian origin - made famous by the one and only rock and roll star.

5. Keanu: Of Hawaiian origin meaning “cool breeze over the mountains” - most famous has to be the Hollywood star, Keanu Reeves.

7. Olaf: Most famous for being the most adorable snowman from Frozen, this boy's name is of Norse origin

1. Alexander: (Greek origin) a unisex name, but with a different spelling for a girl, meaning “defending men.”

6. Henry: (English and French origin) a throwback name meaning “estate ruler,” a regal name, which can be shortened to Harry, like Prince Harry.

1. King: Means “ruler” or “monarch” and this name is gaining popularity.

2. Prince: A regal name, meaning “royal son” and perfect for fans of the musician “formerly” known as Prince.

1. Leonardo: (Latin origin) means, “lion” or “brave” and can be shortened to Leo. Most famous Leonardo has to be Leonardo da Vinci and more recently the film star Leonardo DiCaprio.

"Middle names", were not used in either Ireland or Scotland until some time after the 16th century. There was only a small group of given names that could be used for both men and women. The typical Irish name would be the family name which would indicate who your father is.

10. Dillon or Dylan: (Welsh origin) meaning “son of the sea” the most famous Dylan, being the Welsh poet, Dylan Thomas.

11. Dougal: (Gaelic origin)  meaning “dark stranger” and was a nickname given to Vikings.

20. Merlin: (Welsh origin) meaning “sea fortress “ and conjures up an image of wizardry.

24. Sean: (Irish origin) a derivative of the name John, and means, “God is gracious.”