115 Best Tooth Fairy Names for Your Children To Write To 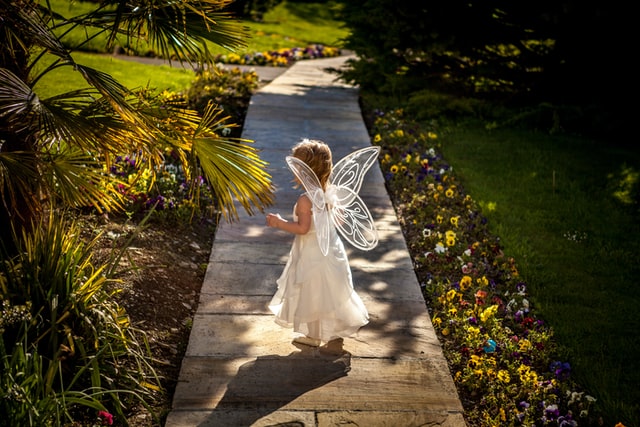 The tooth fairy is a tradition quite popular amongst the kids, and parents usually come up with names for the tooth fairy to make them fun for the children.

But, giving the tooth fairy a good name that would always work with the children can be difficult. After all, the name should excite the child and not be too boring!

Kids love to believe that the tooth fairy collects their teeth and crushes them to make fairy dust and distributes it amongst all the fairies so they can spread their magic. Kids might like to write to the tooth fairy when they lose their first tooth in the hope of a response from this magical figure telling them they have been good children and rewarding them. Parents usually write letters from these fairies to their children, and while doing so, there are times when the kids ask for the fairy name. This is because the personalized letters from the tooth fairy require a name at the end. Names like Ariel, Fawn, Tianna, Peter are a few names that top the fairy name list, but it might get confusing for a parent to choose one name. So here is a tooth fairy names list for your children to write to.

If you are interested in tooth fairy names, why not also check out these other articles Magical Names For Girls and Fairy Tale Names.

Boy tooth fairy names are quite rare to find. Though 'fairy' is a gender-neutral term, choose the right masculine tooth fairy name from the list below that can be used for your little child first tooth fairy.

3. Alvin- this will be a name that your kid will love as a tooth fairy inspired by the cartoon series 'Alvin and the Chipmunks'.

9. Drake; sounds like a perfect pop-culture name for your kid's tooth fairy.

14. Nicholas Wildflower; is a smart name for a tooth fairy.

25. Alura. This is a mystifying fairy name.

31. Blossom; your kid will love the idea of receiving a letter from the tooth fairy inspired by the 'Powerpuff Girls' cutie.

35. Diana; a world-famous name that your kid will love for sure.

45. Faye (Middle English origin) meaning "fairy"; is a literal and great name for your child's tooth fairy that she will surely love.

47. Gaea/Gaia; is one of the names associated with the 'Mother Earth' and can make a perfect tooth fairy find.

50. Ilona is the traditional fairy name associated with the Queen of the Fairies in Magyar folklore.

51. Jasmine; associating your child's tooth fairy with 'Aladdin' and his lover will make your child love the tooth fairy even more.

54. Liriope; associated with the name of the mother of Narcissus.

65. Nixie - Meaning "water sprite"; rhymes well with the name 'pixie' and is also associated with the tooth fairy or fairies in general.

73. Raisie is quite an unusual but catchy fairy name for a tooth fairy.

As fairy is a non-binary term, find a few unisex tooth fairy names' ideas that you will love your child to write to.

93. Bliss - meaning "perfect joy"; what better than naming your child's tooth fairy as the one who'd bring the kid joy and happiness?

97. Fossette (Old French origin) meaning "small cavity"; is a perfect word to take as a name for your baby's tooth fairy.

A fairy name inspired by real names can be a great option. Here are a few good names that make up for a fairy name that your kid will love.

Kidadl has lots of great names articles to inspire you. If you liked our suggestions for tooth fairy names then why not take a look at something different like Magical Girl Names, or Celestial Names. 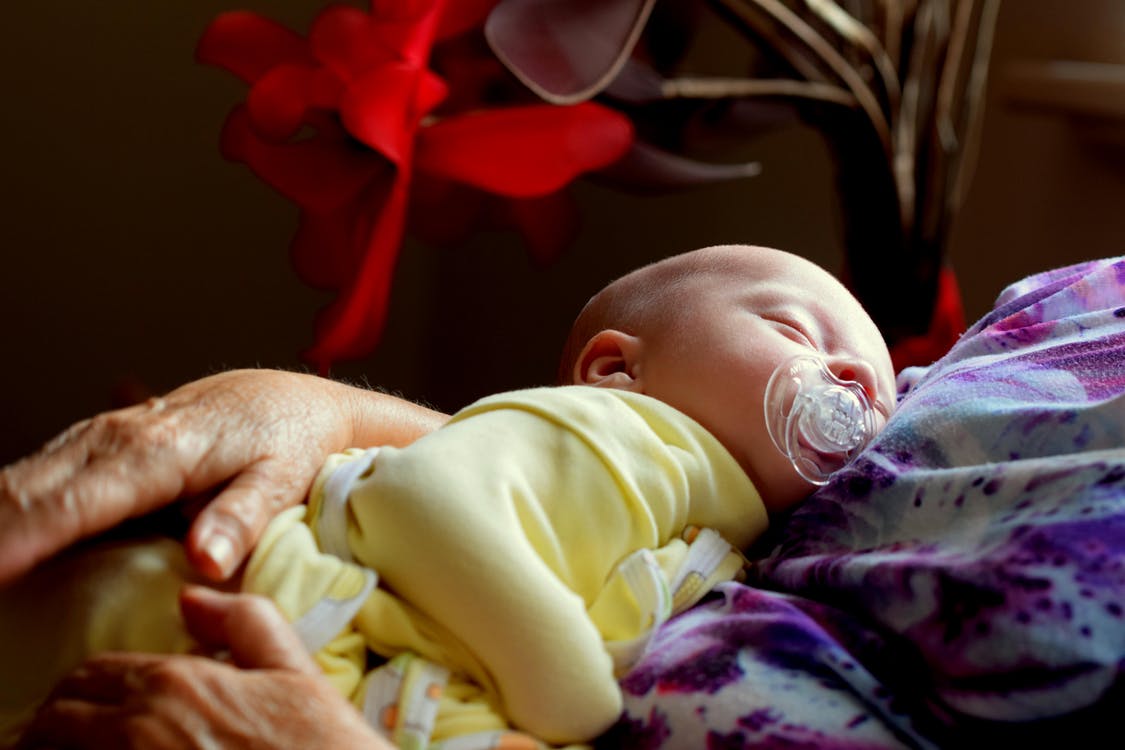 100 Last Names that Start with E For Your Characters 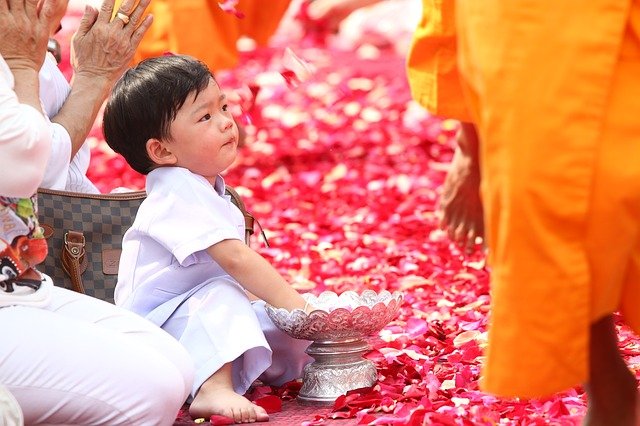 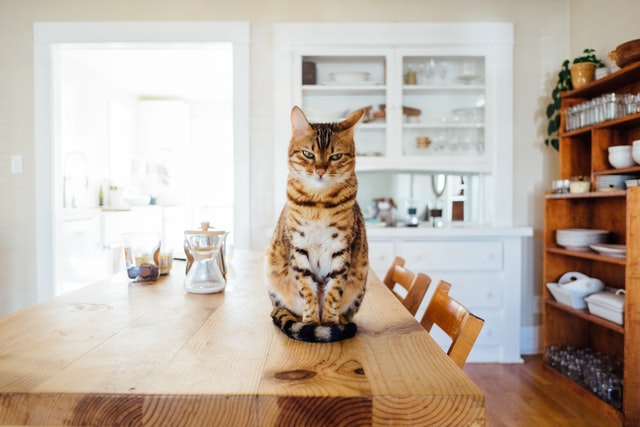