41 Best Names That Mean Wanderer For Your Little Adventurer 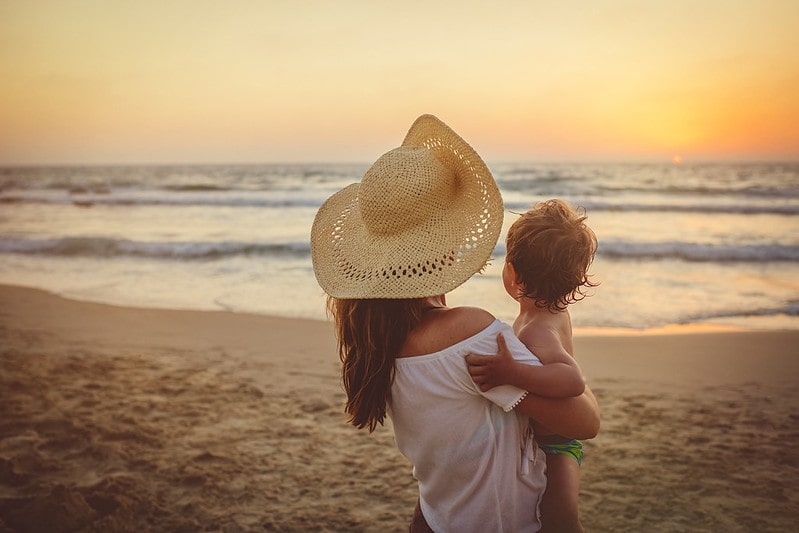 Do you want your little one to be an adventurous go-getter?

Perhaps you are a seasoned traveller and are hoping your new baby will inherit that same wanderlust, or maybe you are looking forward to lots of adventures and exploring as soon as we are all able to. A name meaning wanderer, or perhaps voyager or even journey would be perfect for the new arrival who is sure to share your dreams of exploring the world, whether it's a rainbow inspired name or a nature inspired name meaning earth, you'll be sure to find a name you love.

We have found some wonderfully wild baby names, so if you are looking for names meaning wanderer, or perhaps an old English or Gaelic name with a bit of a boho vibe, there is sure to be something on our list that will inspire you.

The following names all have one thing in common, they are all names that mean explorer, thanks to the courageous people who carry their legacy, as world famous adventurers.

3.Edmund (English Origin) This name means 'fortunate protector', and is also the name of the first man to climb Mount Everest, Edmund Hillary.

4.Emin (German Origin) Emin Pasha was a German explorer who made great contributions to the discovery of African geography, natural history and languages.

5.Hester (German Origin)  Lady Hester Lucy Stanhope was a trailblazing pioneer, despite her aristocratic roots she travelled far and wide around the word leading archaeological excavations, in the 1800's- unheard of!

6.Octavie (Latin and French Origin)  Octavie Coudreau explored the Amazon region in Brazil and French Guiana at the beginning of the last century and wrote about her amazing journeys.

7.Ranulph (Norse Origin) With just a few accolades to his name, English explorer Ranulph Fiennes led the first ever north-south surface circumnavigation of the world between 1979 and 1982. This name means 'shield wolf'.

8.Sojourner (French Origin)  African American abolitionist and women's right activist Sojourner Truth created this amazing name for herself- by taking the French verb 'séjourner' which means 'to stay temporarily in one place'.

These names that mean wandering spirit originate from all over the world, from Latin to Old English, Gaelic and German, they are all perfect for your sweet wanderer.

9.Alma (Latin Origin)  Alma has a few meanings, but our favourite is 'independent spirit'.

11.Doran (Gaelic Origin) This name is derived from 'O Deorain', and means 'wanderer'.

13.Forest (Old English Origin) Forest means 'dweller of the woods' which sounds quite dream-like, and of course don't forget the inspiring character 'Forrest Gump' who wandered into many great adventures.

18.Reo (Japanese Origin) This name means 'at the summit of the mountain'.

19.Wanda (Polish Origin) There are many girl names that mean wanderer, and this one even sounds like the same word. We think Wanda is ready for a comeback.

Names For Your Tiny Traveller

We all have high hopes for some safe travel in the not-so-distant future, perhaps a name that means traveller or voyager could help that dream along.

20.Christopher (Greek Origin) St Christopher is the 'patron saint of all travellers', many also believe he provides protection during travel.

24.Nestor (Greek Origin) In Greek mythology Nester was known for being wise, this name means 'traveller and voyager'.

25.Polo (Tibetan Origin) With the meaning 'brave wanderer', Polo is an interesting choice with a beautiful meaning.

26.Scott (Gaelic Origin) In English this generally means 'from Scotland', however, in Scottish this becomes another of our boy names that mean 'wanderer'.

28.Wendell (German Origin) This German name was popular in the '40s, Wendell means 'traveller' or 'seeker'.

29.Barbara (Greek Origin) Derived from the Greek 'barbaros', this name means 'traveller from a foreign land'.

Names That Represent A Journey

Life is a journey, not a destination as they say, so why not choose a name that not only means wanderer but helps us to imagine the wonderful journeys our future children could find themselves on.

33.Beatrix (Latin Origin) This name means 'voyager', and could be shortened to the ever so lovely 'Bea'.

34.Everest (French and English Origin)  Mount Everest is earth's highest mountain and quite the adventure, this makes a  beautiful name.

35.Ferdinand (German Origin) This German name has been given to many powerful rulers throughout history, Ferdinand means 'adventurous, bold journey'.

38.River (English Origin) Meaning 'stream of water that flows to the sea', a river itself is on the ultimate wandering journey.

39.Romer (German Origin) Another German name with wandering roots, this one means 'one who roams', and also 'pilgrim'.

40.Rover (English Origin) Although popular among pet owners for a time, Rover means 'traveller' or 'wanderer' and could make a come back for adventurous kids.

Adventures can happen anywhere, from in the woodlands to the concrete jungles of cities, so if you enjoyed reading this, why not check out our top city Names for boys and the best tree Inspired names for girls?