84 Best Ice Jokes That Are Too Cool 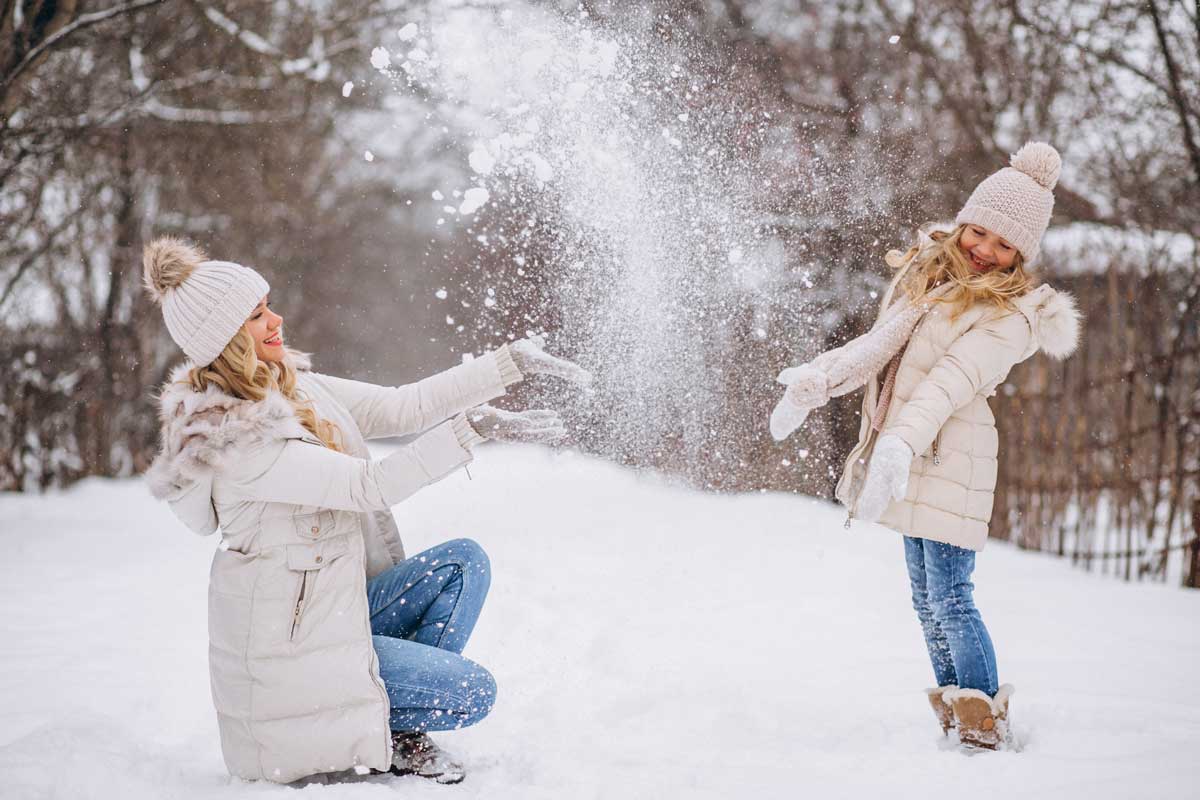 As the weather begins to turn colder, these jokes are a great way to break the ice.

There’s no better way to bring cheer to a cold and miserable morning than reeling off some funny jokes to the kids. We’ve rounded up some super cool jokes about the cold, from ice cream jokes to snowy knock-knock jokes, we have them all!

For more laughs take a look at these ice puns and these winter jokes.

Get ready to break the ice with these ice-themed jokes!

2. What did the ice cube say to the glass of water? I’m cooler than you!

3. How do you get an ice cube to melt faster? Talk to it and get into a heated argument!

4. What do superheroes put in their drinks? Just ice!

5. What did the big furry hat say to the warm woolly scarf? You hang around while I go ahead!

6. What is the difference between an iceberg and a clothes brush? One crushes boats the other brushes coats!

8. How do Eskimos make their beds? With sheets of ice and blankets of snow!

9. What do you call a slow skier? A slope-poke!

10. Why did the man put his money in the freezer? Because he wanted cold hard cash!

11. What did the arctic road say to the truck? Want to go for a spin?!

12. What did the man say when he slipped and fell on ice? Nothing he just gave everyone the cold shoulder!

13. What is the best meal to eat in an igloo? Brr-eakfast!

14. What is Jack Frost's favorite mode of transport? A Tr-ice-cycle!

15. Do you know how much a polar bear weighs? Enough to break the ice!

16. Why should you experiment with thin ice? Because it’s the best way to achieve a major breakthrough!

17. Why were there so many ruts in the ice at the rink? The maintenance crew must be slipping up!

18. What do you do if your ice house falls apart? Igloo it back together!

19. If you live in an igloo, what is the worst thing about global warming? No privacy!

20. Why is slippery ice like music? Because if you don’t C sharp, you’ll B flat!

22. What is Batman's favorite food? Not much, just-ice!

23. Why did the bride refuse to get married in the igloo? Because she got cold feet!

24. What kind of birthday cake does Elsa like? The kind with loads of frosting and icing!

25. How do you know if there is a snowman in your bed? You wake up wet!

You scream, I scream, we all scream for ice cream!

26. What type of ice cream do electricians like? Shockalot!

27. Why is an ice cream so bad at tennis? Because they have a soft serve!

28. What kind of ice cream do pigs like the best? Hoggin Daz!

29. What does an ice cream cone write on its Valentines card? You make me melt!

30. Why does the ice cream never get invited to the party? Because they’re a drip!

31. Why did the girl walk into the ice cream store with an umbrella? Because she heard that there were going to be sprinkles!

32. What is an ice cream's favorite TV series? Game of Cones!

33. Why does the ice cream have so many friends? Because he’s cool!

34. Where do you learn how to make ice cream? At sundae school!

35. Why did the ice cream van break down? Because there was a rocky road!

36. Why does everyone want ice cream to be on their team? Because with them, anything is popsicle!

37. What happened when the snow girl fell out with the snow boy? She gave him the cold shoulder!

38. Why do snowmen like living in the North Pole? Because it’s cool!

39. What kind of androids do you find in the Arctic? Snobots!

40. What do snowmen do when the weather is too hot for hats and scarfs? They change into puddles!

41. What happened when the snowman got angry? He had a meltdown!

43. What do robots wear when it snows? Roboots!

44. What do you get when you cross a snowman and a vampire? Frostbite!

45. What do snowmen call their offspring? Chill-dren!

46. How does a penguin build a Lego house? Igloos it together!

47. What do you call a snowman’s temper tantrum? A meltdown!

48. How do you scare a snowman? Point a hairdryer at him!

49. What did Jack Frost say to Olaf the snowman? Have an ice day!

Snowbody will be left out in the cold with these winter jokes!

50. How do you stop yourself from getting cold feet in the winter? Don’t go around BRRRfooted!

51. What can you catch with your eyes closed? A cold!

52. What does a cyclist ride in the winter? An icicle!

54. What does a school book do in the winter? Puts a jacket on!

55. What did the tree say after a long winter? What a re-leaf!

56. What do you get if you cross a wizard and a blizzard? A cold spell!

57. What is the difference between winter and a hurt football player? One is cold out and the other one is out cold.

58. How is throwing a dictionary similar to birds flying south for winter? They are both flying information!

59. What happens when you’re alone and you get too cold? You’re totally ice-olated!

These ice themed one-liners will make the kids melt!

60. I got hit in their face with a snowball recently, knocked me out cold!

61. A man was going to sleep in a bucket of ice. But then he got cold feet!

62. Today isn’t the day to be making jokes about the weather. It’s snow joke!

63. Did you hear about the ski trip? It started off great, but it was all downhill from there!

65. I wanted to get the scoop on the history of ice cream, so I went to Sundae School!

66. Did you hear about the lenient sledding supervisor? He lets everyone slide!

67. Reindeers don’t go to school because they are elf taught!

68. I thought we were going sledding, but we went skiing instead. You might say I was mis-sled!

69. I was offered a job at the local ice cream shop but I turned it down. I don’t like working on sundaes!

70. Two ice cream vans crashed on the freeway, police put some cones out, thankfully no one suffered whippy lash!

Let’s finish off with some brrrr-illiant Knock Knock jokes.

Ice scream if you don’t let me back inside!

Icy a big polar bear up ahead!

Emma bit cold out here, let me in!

Frostbite your food, then chew it!

Eskimo questions and he’ll tell you no lies!

Alaska my Mom if I can come out and play in the snow!

Snow use. I forgot my name again!