50+ Best Fiery Names That Mean Red For Your Baby 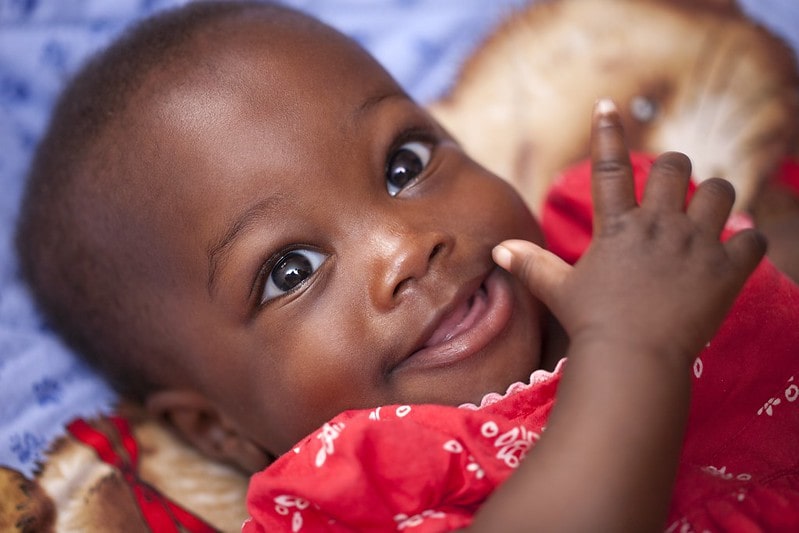 Inspiration is everywhere when you are choosing a baby name, from nature to books and films.

But have you ever considered using your favourite colour as inspiration for your baby's name? Here at Kidadl, we have put together a list of over 50 names meaning red just for you.

Names that are colours are a great choice for your baby. A red name could reflect your baby's vibrant personality or, for an autumn baby, it could reference the colours of the season they were born in. Or, perhaps your baby has auburn or red hair and you want to reflect this beautiful feature in their name.

So, whether red is simply your favourite colour, or your new arrival has lovely red hair, why not take inspiration from the following baby names meaning red hair or red?

These baby names meaning red are a lovely choice for your little girl.

5.Cherry (English origin), meaning 'grower or seller of cherries' or 'someone with rosy cheeks'.

11.Rosie (English origin), this name, meaning 'little rose' or 'an Irish rose that is red', is a variant of Rose.

Why not choose one of these baby names meaning red for your baby boy?

A name that means red is a beautiful idea for any baby boy or girl.

These red names are perfect for little red haired girls.

34.Ginger (English origin), meaning 'reddish orange colour'. This name is often used to indicate if someone has red hair.

38.Flynn (Irish origin), meaning 'son of the red haired one'.

Choosing a red-themed baby name means your child will grow up feeling pride in their beautiful hair colour, why not choose one of these unisex options?