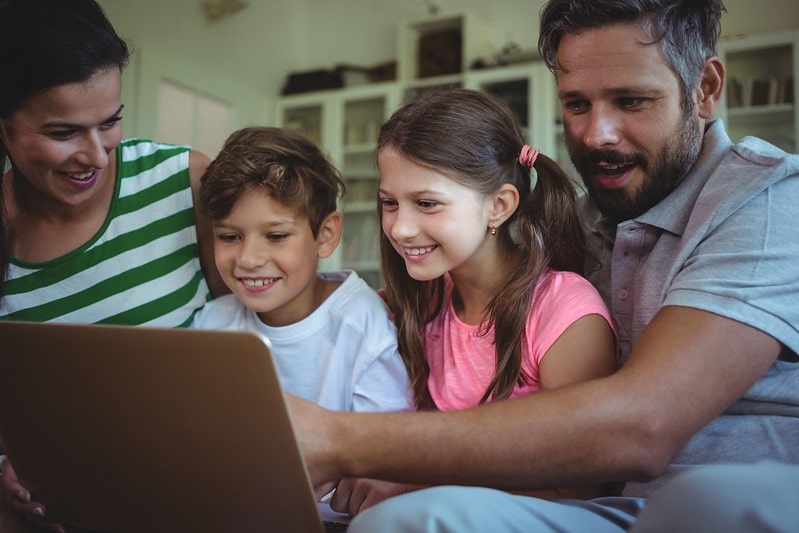 Skeletons are hard structures that help support and protect the body, and they can vary a lot. Humans have a skeleton on the inside of their bodies, but some animals, like crabs, have external skeletons.

Animal skeletons are part of the Year 3 science curriculum. These great resources will help out any parent who wants to support their KS2 child's learning at home while having some fun along the way.

Check out this guide to animal skeletons below, for some fun facts and creative activities alongside the key information that your child needs to know on the KS2 curriculum.

What Is A Skeleton Made Of And What Does It Do?

Skeletons are large structures and they have important functions. They help protect an animal's soft tissue and organs, which are important parts of the body, such as the heart. They also allow living things to move. The skeleton also provides a structure for the body; it is the reason that humans can stand up!

Skeletons can be made up of different materials. The skeletons of mammals, which are warm-blooded animals, are made of bones. Each bone acts like an anchor for the muscles in the body, which enables movement in animals. Bones are made of a hard white substance called calcium and another substance called collagen, which is softer.

Some animals have skeletons that are not made up of bones. Arthropods are a group of animals whose skeletons are made of a substance called chitin, which is a hard protein material. This gives the creature protection and support. Arthropods include animals like crabs and spiders. Skeletons made of chitin are found on the outside of the body, and they are called exoskeletons. Skeletons that are found on the inside of the body are called endoskeletons.

Some creatures have a hydrostatic skeleton. These are made of fluid, which is put under lots of pressure and forms the animal's structure. An example of an animal with this skeletal structure is the starfish.

Animals who have a skeleton are either a vertebrate or an invertebrate. Vertebrates are animals which have a spine (a backbone) as part of their skeleton. Many animals are vertebrates, including mammals, fish, birds and reptiles. Most vertebrate animals have endoskeletons.

The skeleton is often very different depending on which animal it belongs to. This is because it has adapted over time to suit the animal and its needs. For example, fish have a very flexible spine because they swim, and this allows them to do so very easily.

1.98% of the world's creatures are invertebrates.

2.Bats and birds have hollow skeletons so they are lighter. This makes it easier for them to fly.

3.Endoskeletons grow with an animal and are permanent. Exoskeletons are often shed once the creature gets too big for it, and a new exoskeleton grows to replace it.

4.Giraffes have seven bones in their necks, which is the same number as humans.

5.Moles have very big foot bones which allow them to burrow in the ground.

Why not try a fun, educational activity to further your child's learning?

One great activity for children is making their very own skeleton. You can easily find sheets online with pictures of the different skeletal parts of all different creatures. Simply cut these out and stick them together to form your very own paper copy of a skeleton.

Top Tip: Instead of using glue, your child could use split pins to attach the different skeletal body parts together. This will make it look like your child's creation has muscle movement.

Another great idea is to make some delicious animal-shaped cookies. Kids could use white icing to illustrate the bone structure of their chosen animal.