46 Amazing Bat Facts For Kids: Do They Really Turn You Into A Vampire? 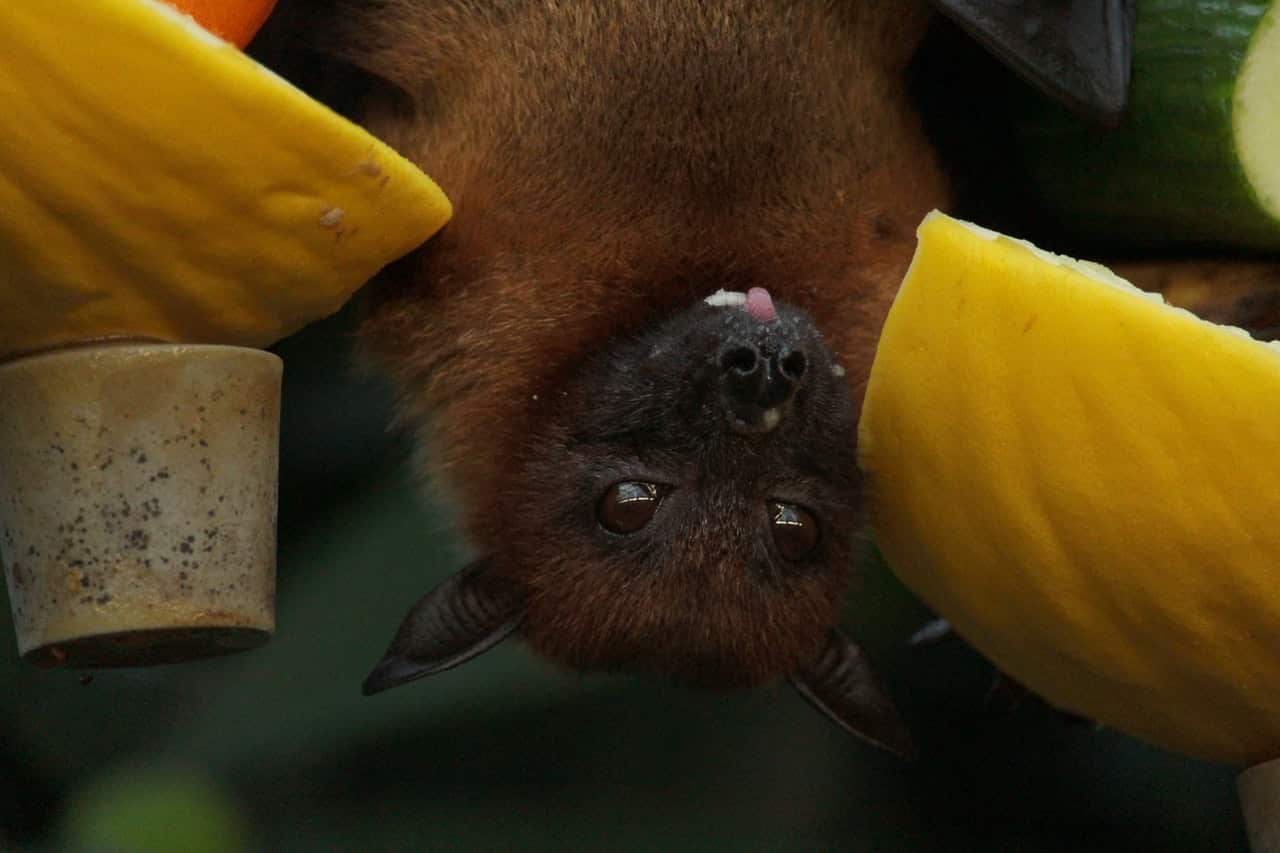 Love them or loathe them, creepy or spooky, often bats get a bad reputation in many cultures of the world.

Contrary to common belief, the furry, winged minute mammals are in an integral part of our eco-system and affect our daily lives. The little critters pollinate our favourite fruits and eat lots of insects, but there's plenty more to bats.

If your little ones love wildlife and playing outside, they are sure to have spotted a bat during dusk. Here are some of our favourite fun bat facts for kids that they are surely going to love. What's more, if you love facts about mammals, why not check out these fox facts for kids and bloodhound facts.

Let's take a look at what bats are and how many kinds of bats exist in the world with these cool bat facts, and the elusive Vampire bat. We haven't forgotten fun facts about bats' teeth either!

1. Bats are the only flying mammal, and before the flying fox squirrel comes to mind, they just glide through the air and are not classified as flying.

2. Bats are nocturnal creatures. If they are seen in the day, it may be because it is unwell, or a predator has disturbed its resting spot.

3. There's plenty of urban myths all about bats being blind, though they are very sensitive to light when hunting in darkness. Scientist recently discovered bats also try to avoid artificial light.

4. A colony is the name for a group of bats. Another collective term that describes a group of bats together is a camp. As with many mammals, baby bats are often referred to as pups.

5. Brown bats facts include the ability to produce a distinctive "honking" noise to avoid mid-air collisions with other bats and creatures.

6. Most species of bats are brown or black, though some are colorful shades of orange or red.

8. Over 300 fruits rely upon bats for pollination, these include bananas, mangoes and avocadoes.

9. Bats have bigger brains than migratory birds, this is believed to be for the reason bats survive better in their own habitats, even throughout extreme temperatures.

10. Not all bat mammals hibernate, some such as the spotted bat prefer to migrate to warmer climates in search of food.

11. In general Vampire bats fly one meter off the ground.

13. When it comes to bat characteristics, depending on the variety of bat, they have between 20 and 38 teeth. The shape of the teeth depends mostly on the diet of the bat.

Facts About A Bat's Life

What do bats eat? Can they see in the dark? And how long do bats live are all questions little (and big) minds might be wondering. Let's take a look at these true facts about bats' lifestyles and how long they live.

15. Bats can find and track down food in complete darkness. They source insects by emitting inaudible high-pitched sounds, at 10-20 beeps per second and then listening to the echoes.

16. Bats emit sound waves from its nose or mouth, and when the sound waves hit an object, an echo is formed. This echoes then bounce back to the bat's ears. The bat then interprets these specific echoes to decipher the size, location, and shape of the object.

17. Just like cats and other mammals, bats spend a lot of time cleaning and grooming themselves. It also helps them control any unwanted parasites.

19. As a result of a one-way valve in their bloodstream, it prevents blood from going to their heads and enables them to be able to hang upside down.

20. Another reason bats like to roost upside down and in high places is so that when they let go, they get enough speed and momentum to fly.

21. Bats don't just sleep upside down; they also have their young whist entirely upside down.

22. Mother bats fly around with their baby bat hanging on to them until the baby bat can fly themselves. If the baby slips, the mother bat will react right away to swoop and catch it.

23. Some bat species can hibernate throughout long cold winters, even after being frozen in ice.

24. When it comes to baby bat facts, the majority of bats just have one baby a year which makes them a high risk for extinction.

25. Bats are prey to many other animals, such as owls, hawks, eagles, racoons and snakes.

With so many bat species, you'd be right to expect plenty of unusually interesting facts about bats for kids.

26. Bats can eat up to an impressive 1200 mosquitoes in an hour, this is even more than their own body weight.

27. Other than mosquitoes a bat's diet can include pollen, fruits, small insects such as grasshoppers and moths, fish or even blood for the Vampire bat species.

28. Little brown bats are insectivorous. They prefer to eat beetles over all other kinds of insects. They use their strong jaws to chew through the beetles.

29. The sound waves bats make is well above frequencies of human hearing, it's called ultrasound.

30. When it comes to the characteristics of a bat, just like humans, bats have belly buttons, along with many other mammals.

31. The tube-lipped nectar bat, known as "Anoura fistulata" has the most extended tongue, relative to body length, of any mammal in the world. The tongue of this bat retreats to its ribcage when not in use.

32. Vampire bats can survive solely on the blood of their prey, making them the only mammals in the world to do so.

33. The oldest known bat fossil to have been recorded in history was over 50 million years old. It was found in Yellowstone Park, Wyoming.

34. Bats use their excellent hearing to detect if pray is poisonous or not. They can use this superb sense to differentiate from the different types of calls of frogs.

35. Three states in America have an official state bat, these are Oklahoma, Texas and Virginia. Virginia has the big-eared bat, while Texas and Oklahoma share the Mexican free-tailed bat.

36. The Vampire bat species is incredibly light, this enables it to drink blood from their prey for over 30 minutes without waking it up.

37. During the American Civil War, bat droppings were once used to make gunpowder.

38. Bats are mammals well known for spreading disease, one of the most known is Darling's disease. It is also known as Histoplasmosis.

Bat Facts From Around The World

Looking for more information about bats from across the globe? Check out these cool facts about bats including fruit bats and flying fox bats.

39. The world's largest bat colony is in Bracken Bat Cave, Texas, USA. Between the months of March and October, millions of free-tailed bat species flock there to roost each year.

40. The South Pacific is home to the world's largest bat species, the Flying Fox bat. This bat has an impressive wingspan of up to 6 feet.

41. Most species of bats are found in countries around the equator. However, they can be found everywhere in the world except for Antarctica.

42.  The US and Canada are home to over 40 different species of bat mammals.

43. When it comes to facts about Fruit bats, of all the species of bats in the world Fruit bats are believed to have the best vision.

44. Interestingly, depending on where in the world the Fruit Bat species live, the shape of their wings will differ. Generally, their wings are long so they can wrap themselves up to keep warm.

45. The world's smallest bat species lives in Thailand, it's called the Bumble Bee bat and is smaller than the size of a thumbnail.

46. Across the world there are over 166 species of Fruit bats.

Here at Kidadl, we have carefully created lots of interesting family-friendly facts for everyone to enjoy! If you liked our suggestions for bat facts for kids then why not take a look at T. rex facts for kids, or mantis shrimp facts? 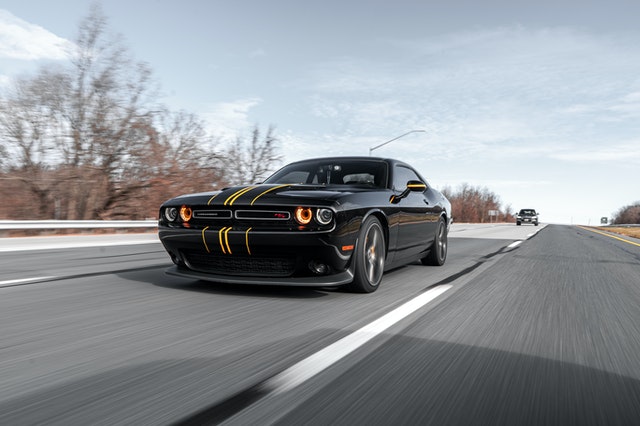 Car Trivia: 60 Questions All Petrolheads Should Be Able To Answer 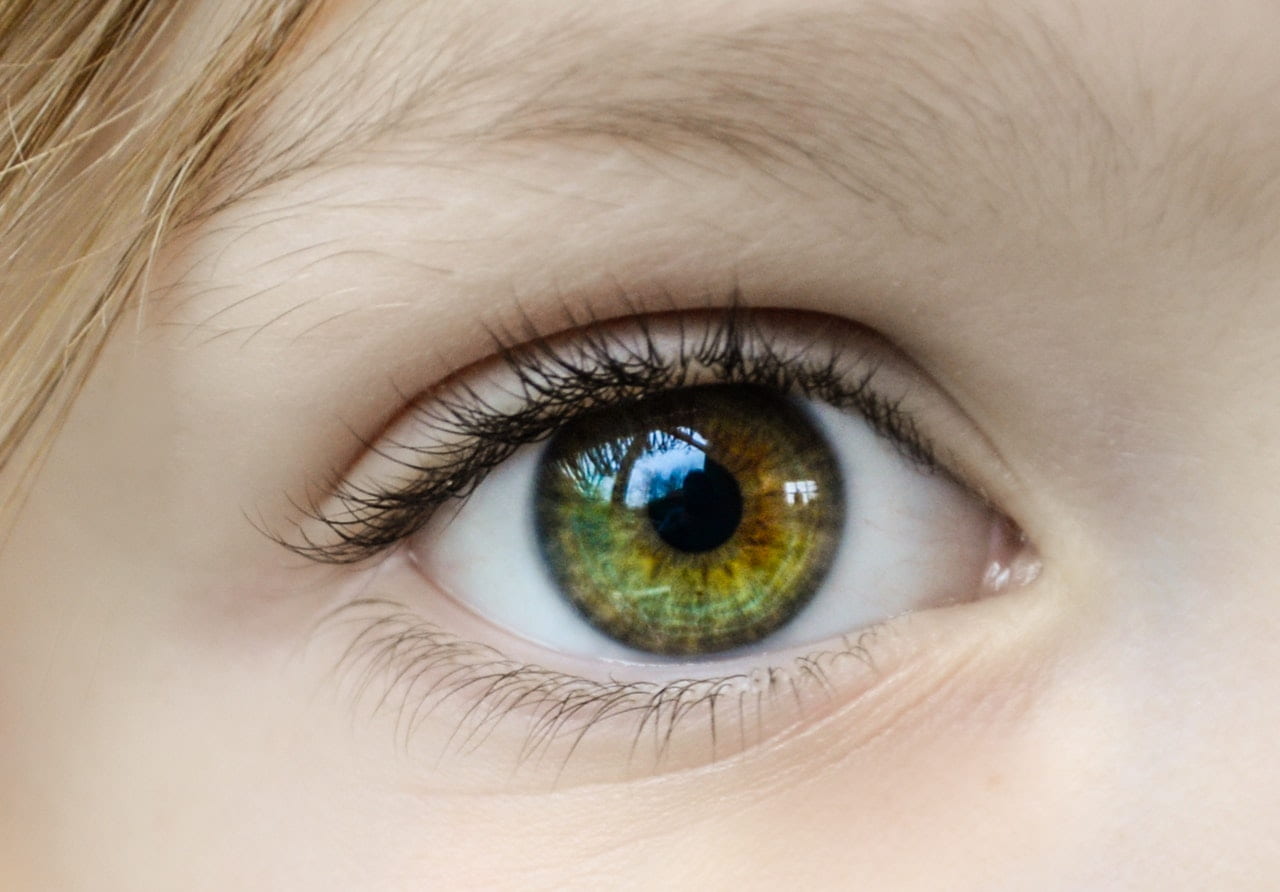 36 Hazel Eyes Facts And Theories You Might Not Know 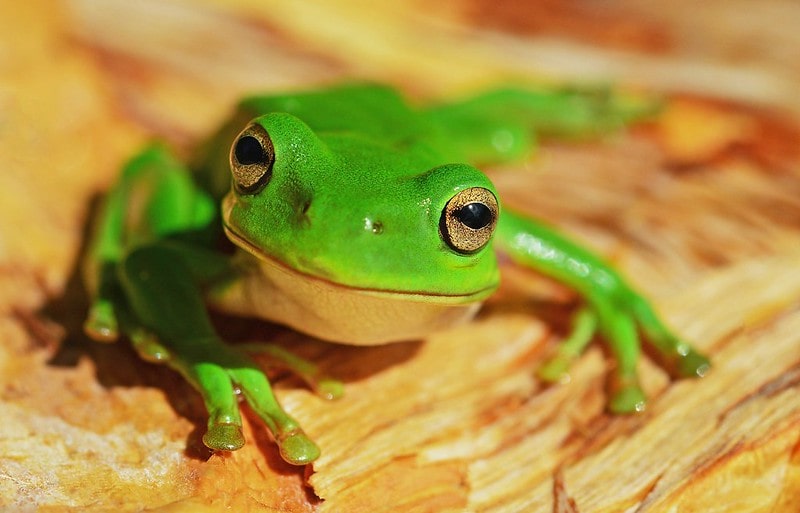 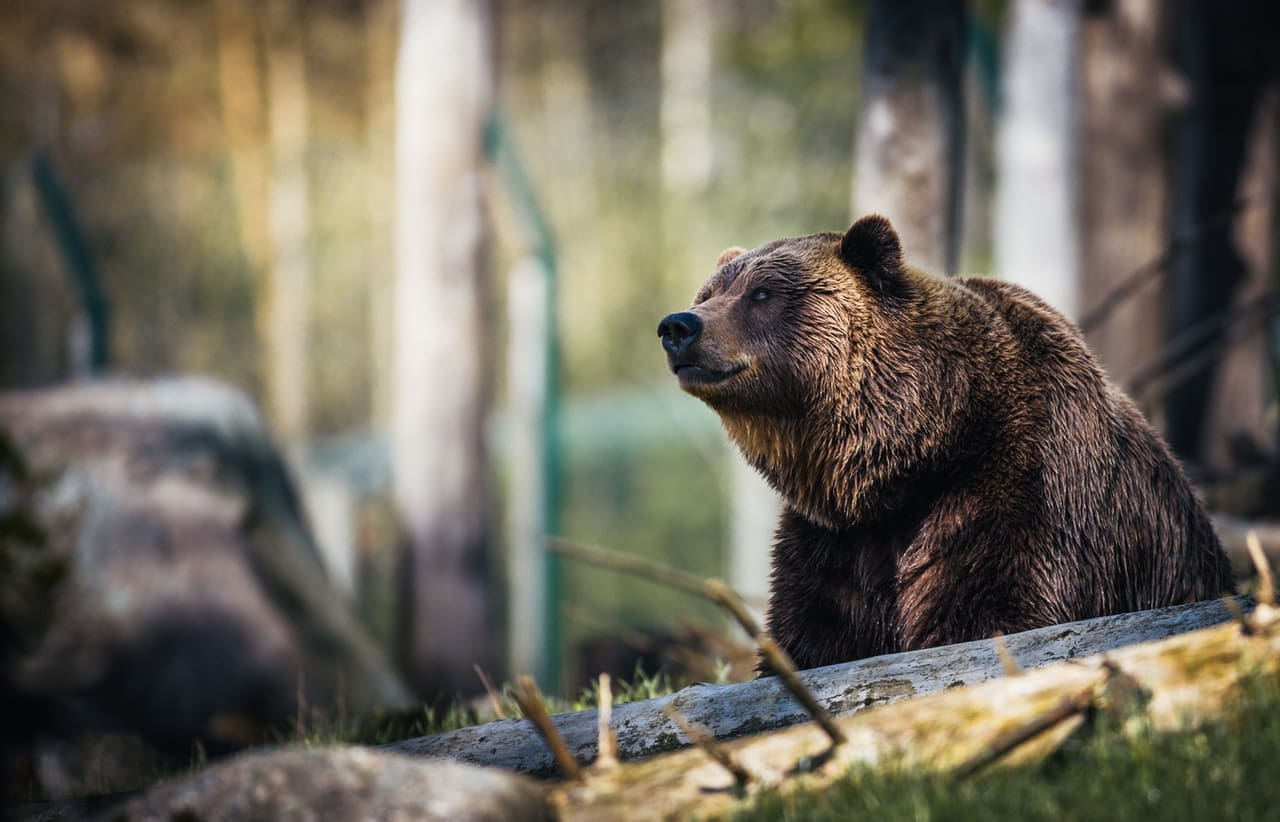