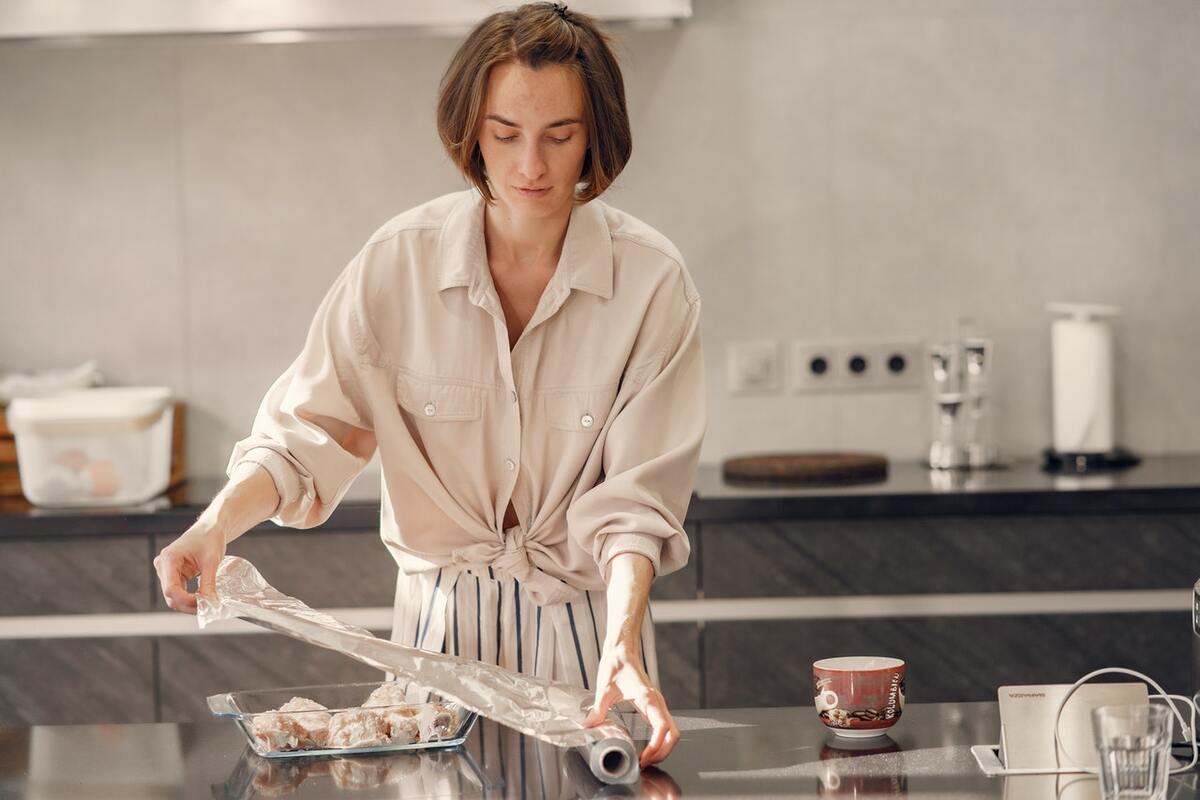 Aluminum is an abundant metal: in our daily life, we use plenty of products made from aluminum.

Have you ever wondered where it comes from, how it is used or how easy aluminum recycling is? Then you have come to the right place!

Whether it is to help your child complete a science project or just to learn some fun facts about aluminum, this list is full of great trivia about the element we use every day. After reading this article, you will know all of its properties and understand how it is used as a metal in different industries. You will also know how important recycling aluminum is, and how easy it is to save energy by doing so!

When you have finished reading this list, you might be after other instructional articles and fun lists of trivia. Luckily for you, the Kidadl website offers many similar posts on a wide variety of topics, ranging from science to geography, not forgetting astrology and music! You can also find other lists of facts about elements. So once you have read these aluminum fun facts, why not take a look at this list of bulb facts or these dental facts?

Here is a list of fascinating facts which will tell you all about aluminum, the metal you find in so many of the products around you! You will learn about its composition and its properties, as well as some of its history. Discovered by Danish physicist Hans Christian Ørsted in 1824 by reacting anhydrous aluminium chloride with potassium amalgam, there is so much interesting information about aluminum to learn!

1. Aluminum is a chemical element. Its symbol is Al.

2. Aluminum's atomic number in the periodic table of elements is 13.

3. Aluminum is a silvery white metal, and it is not magnetic.

4. Aluminum is the 12th most abundant metal in space and it makes up 1.59 percent of the Earth's mass.

5. However, it is almost impossible to find pure aluminum in nature because it is such a highly reactive element. It even binds with oxygen, which is a large part of the air around us. One form of aluminum which one can find in nature are aluminosilicates, which are minerals composed of aluminum, oxygen and silicon.

12. Aluminum does not rust, as it does not contain iron or steel.

13. However, aluminum does corrode when it is exposed to weathering and oxygen. This means that an aluminum oxide is formed on the outer part of the metal which protects it from further corrosion.

7. Aluminum is dangerous for gilled creatures like fish, because its ions accumulate in the gills and clog them, preventing them from breathing.

8. There is an age old debate between speakers of American and British English about the word 'aluminum'. This is because Sir Humphry Davy originally called it 'aluminium' in 1808 but changed the name to 'aluminum' in 1812. The British chose to keep the original form of the word to be in form with other element names like sodium or strontium, but Americans chose the newer spelling.

9. Aluminum used to be more precious than gold and silver. Napoleon III used to serve his important guests on aluminum plates while guests of a lower standing ate from gold and silver plates.

14. The aluminum industry is a very lucrative one: it is worth about $71 billion a year, which is almost one percent of the US's Gross Domestic Product (GDP).

15. There is an Aluminum Association, currently headquartered in Arlington, Virginia, which was set up in 1933. It is a trade association in charge of regulating aluminum production, fabrication and recycling.

A lot of products used in everyday life are made from aluminum, mostly different types of packaging. Find out why it's such a popular material below!

16. As dangerous as it is for fish, aluminum is completely safe for humans. In fact, some forms of it are sometimes used in medicine, such as aluminum hydroxide which is used to reduce stomach acidity or to treat kidney failure.

17. Aluminum foil is used for storing products because it blocks out moisture, bacteria, microorganisms, light, and even oxygen and other gases. For those reasons, aluminum is also often used for packaging medication. Aluminum foil is very useful as it is lightweight and perfectly malleable, so you can easily bend it into shape and transport it anywhere.

10. Recycling aluminum is really easy, and it only takes five percent of the energy needed to create it! That's why many aluminum cans are 73 percent recycled, it saves more energy and money to recycle them than to produce new ones.

11. Because it is so easily recyclable, nearly 75 percent of all aluminum ever produced is still in use today.

Things Made From Aluminum

There are many important uses of aluminum in industry, including electrical engineering and transportation. These interesting facts about aluminum will reveal all the places where you can find this metal!

18. Aluminum is never used pure in industry or manufacturing as it is too weak to support any weight. As a result, it is always used as an alloy, meaning it is reinforced with another stronger metal. Typically, aluminum alloys are composed of 99 percent aluminum and one percent iron, copper, zinc or magnesium.

19. Aluminum is a highly reflective metal, it reflects 92 percent of light. For this reason, aluminum tubes are commonly used in the production of telescopes.

20. A roof made of aluminum can reflect up to 95 percent of the solar energy it takes in, which makes a building much more energy efficient. This, as well as the fact that almost 75 percent of all the aluminum produced is still in use today, makes aluminum an ecological and energy saving metal.

21. Aluminum is frequently used in aerospace manufacturing because of its light weight and its resistance. For example, NASA's Orion spacecraft, built for deep space exploration, will be made from aluminum alloys. It was also used to make the windows of the International Space Station.

22. Many modern planes use aluminum alloys for their production as it is a light and resistant material. This is the case of the Boeing 747, for example.

23. The first car in America to use mainly aluminum in its manufacturing process was the Ford 2015 F-series. Aluminum is a great metal for transportation production because it is so lightweight and also shock resistant. If a car is lighter, it needs less fuel to run.

24. The pyramid at the top of the Washington Monument was made from aluminum, but it had to be reinforced with rods of copper to prevent it from decaying.

25. Aluminum powder is used to produce explosives and fireworks, in combination with a substance called potassium perchlorate. Certain stronger explosives also use aluminum to produce a chemical reaction which results in an explosion.

26. In the '60s, aluminum used to replace copper in electronics and electrical wiring because it was much cheaper to produce, even though it is also 37 percent less conductive than copper. It is a more malleable and flexible metal but it has to be replaced more often than copper, however.

Here at Kidadl, we have carefully created lots of interesting family-friendly facts for everyone to enjoy! If you liked our suggestions of amazing aluminum facts you might not know, then why not take a look at these surprising hot air balloon facts, or at these amazing cell membrane facts for kids? 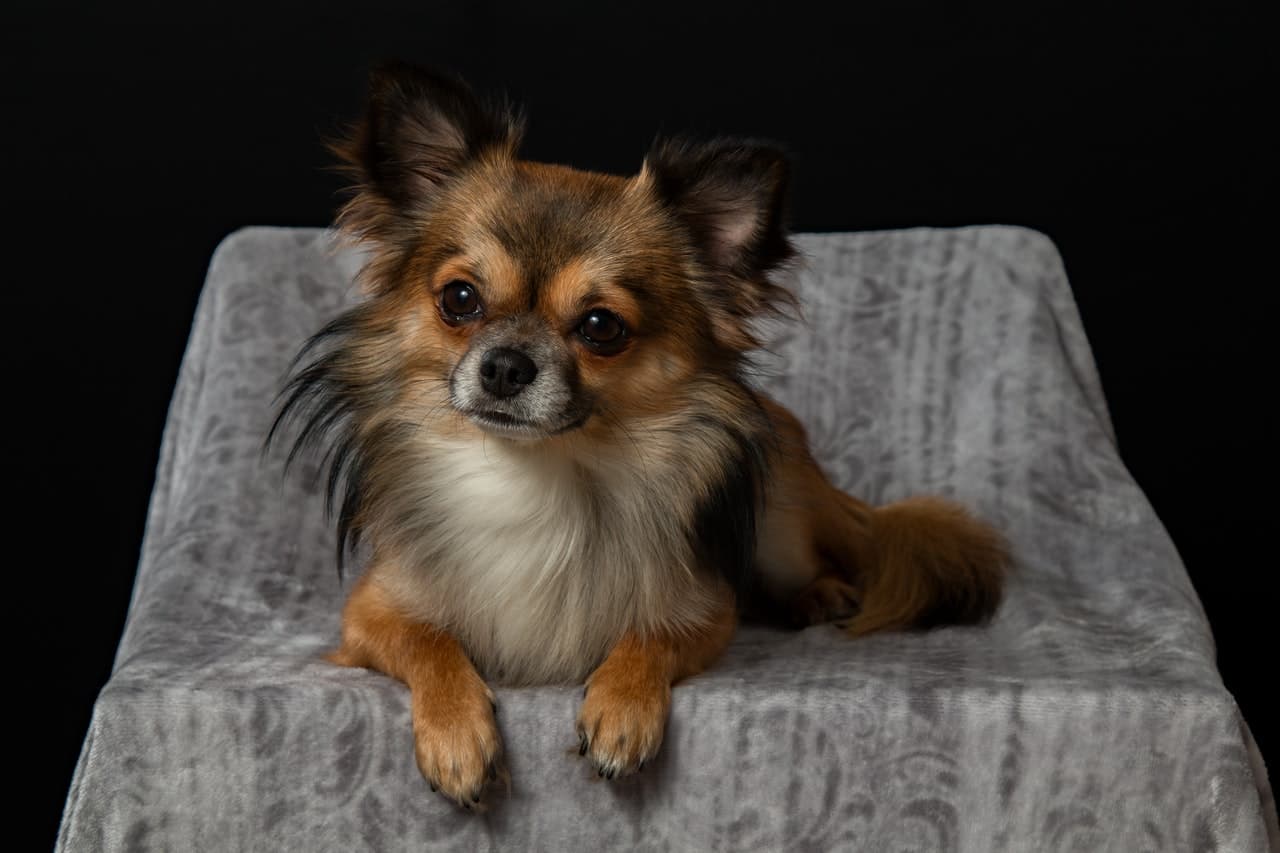 90 Chihuahua Facts For Every Dog Lover 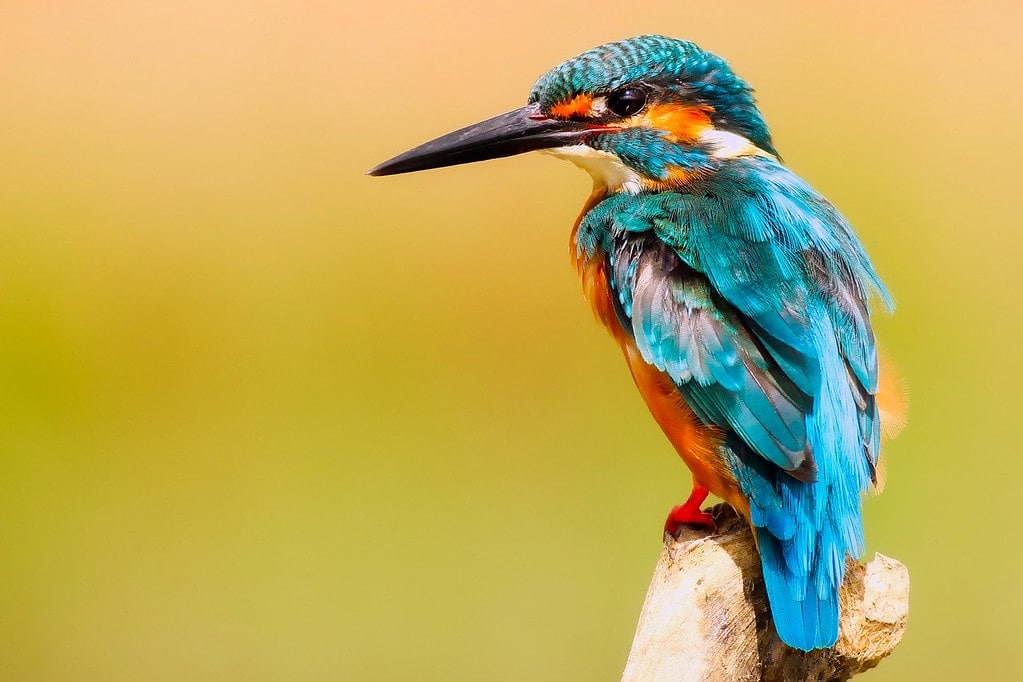 The Life Cycle Of A Bird (KS2) Explained 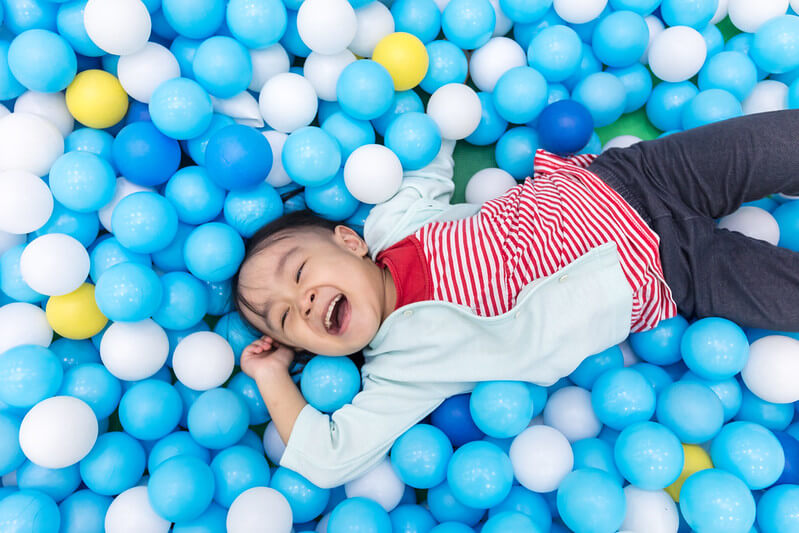 Glow In The Dark Bouncy Balls You Can Make At Home 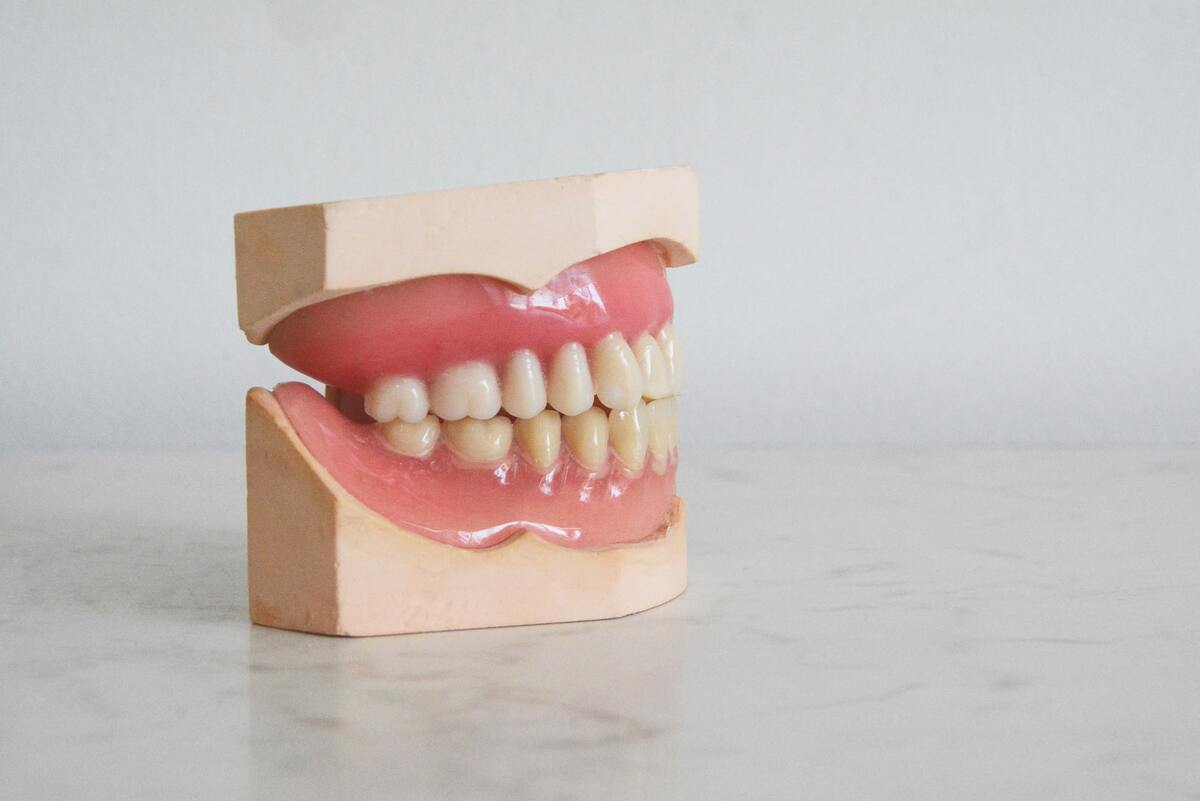