7 Unknown Facts Even Londoners Don't Know About The Barbican 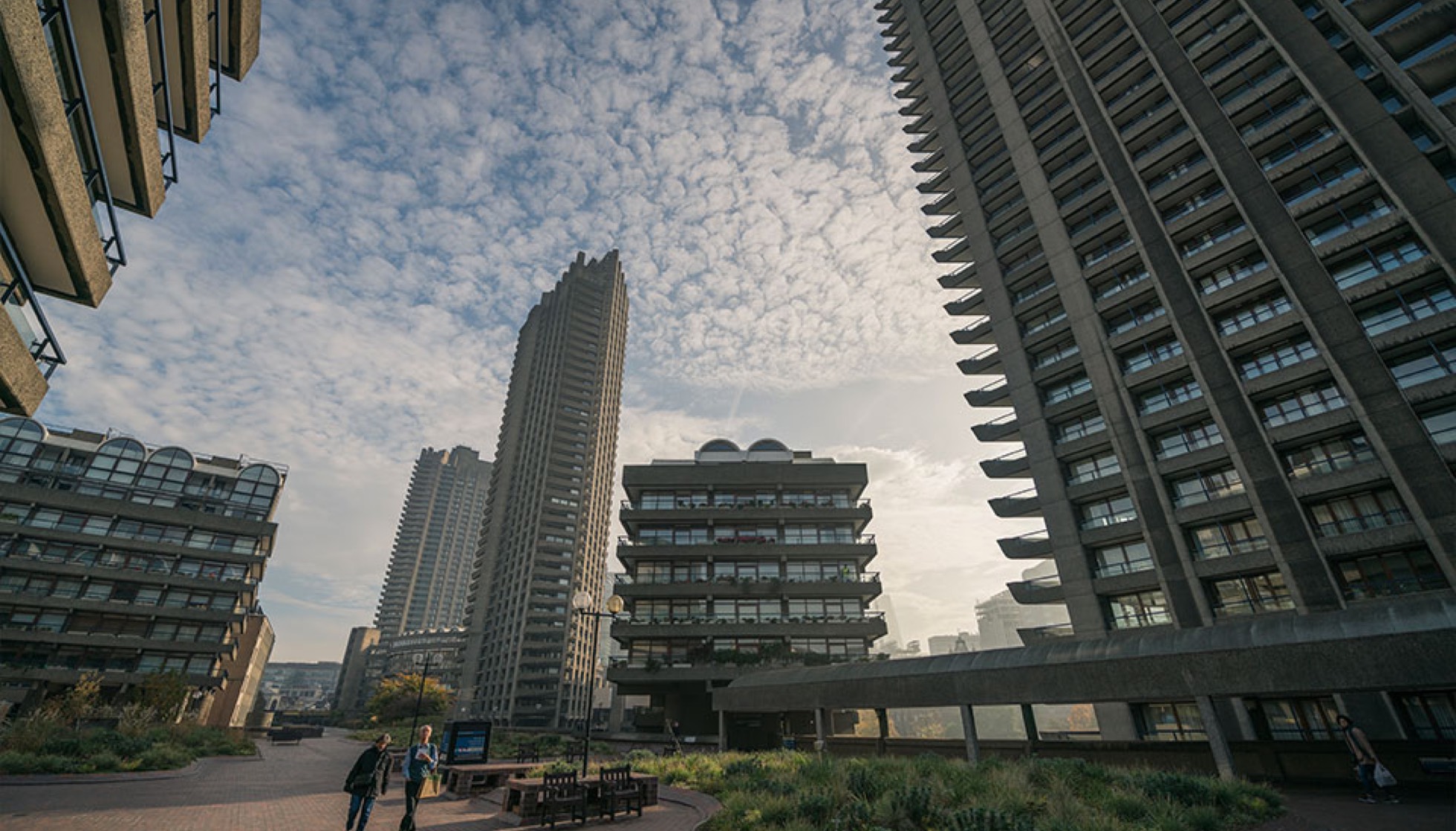 Best known for its cinema, theatre and art gallery, Europe's second largest cultural centre is home to a whole host of free events and activities for families to enjoy together. Hidden behind its brutalist concrete exterior lies a treasure trove of things to see and do - many of them totally free - from adventure trails, to tropical gardens, free art exhibitions, outdoor space to run around in and creative play and song sessions for the under 5s (yes, really!). Here’s our guide to why the Barbican Centre is an absolute must-visit for a family day out for both locals and visitors, whatever the weather.

The Barbican residential estate very nearly didn’t get built. In 1955, a crucial vote to develop the Barbican area took place by a show of hands and the result was 69-67 in favour of the motion. A few hours late it was realised that three people had been incorrectly included in the vote, but it was too late. Today, more than 2,000 people live in the estate’s flats.

The word “barbican” means “an outer fortification or defence to a city or castle, especially a double tower erected over a gate or bridge; often made strong and lofty, and serving as a watch tower.” The current Barbican was named after the Roman fort that was built in the same area, by the northern edge of the London Wall. The remains of the turret are located in one of the car parks (but are not visible).

The Barbican’s architectural style is described as ‘brutalist’ - this has nothing to do with the word ‘brutal’, but is instead derived from ‘béton brut’, meaning ‘raw concrete’ in French, and was inspired by the French architect Le Corbusier.

It’s said that the entrance on Level 2, accessed via the Podium (the pedestrian walkway), was built as the main entrance and that the huge concrete balustrades that line the Podium were added with the purpose of accentuating this entrance. Today, it’s easy to get lost in the labyrinthine maze of high walkways connecting the Barbican Estate.

If you go up to the Podium or one of the walkways, you’ll see a single yellow line painted on the brick floor - this was started with the intention of guiding people around the concrete maze that is the Barbican Estate. But as the landscape has changed over time, some parts of the line have been removed and not reconnected, so it no longer tells a complete story.

7. First to be bombed

It was the first place in London to be bombed during the Blitz. A bomb fell near St Giles Cripplegate (which still stands and can be seen from the Lakeside Terrace) - a mild attack compared to what was to follow - the whole area was destroyed in later bombings, but St Giles still survived.

Born and raised in London, Hannah loves nothing more than seeking out the best in family fun for her three boys aged 6 and under, from outdoor adventures to all things transport, tech and time-travel! Hannah's passion to uncover the very best of family-friendly London led her to co-found Kidadl with fellow mum and family-explorer Sophie Orman.