50 Ant Puns That Are Brilli-ant 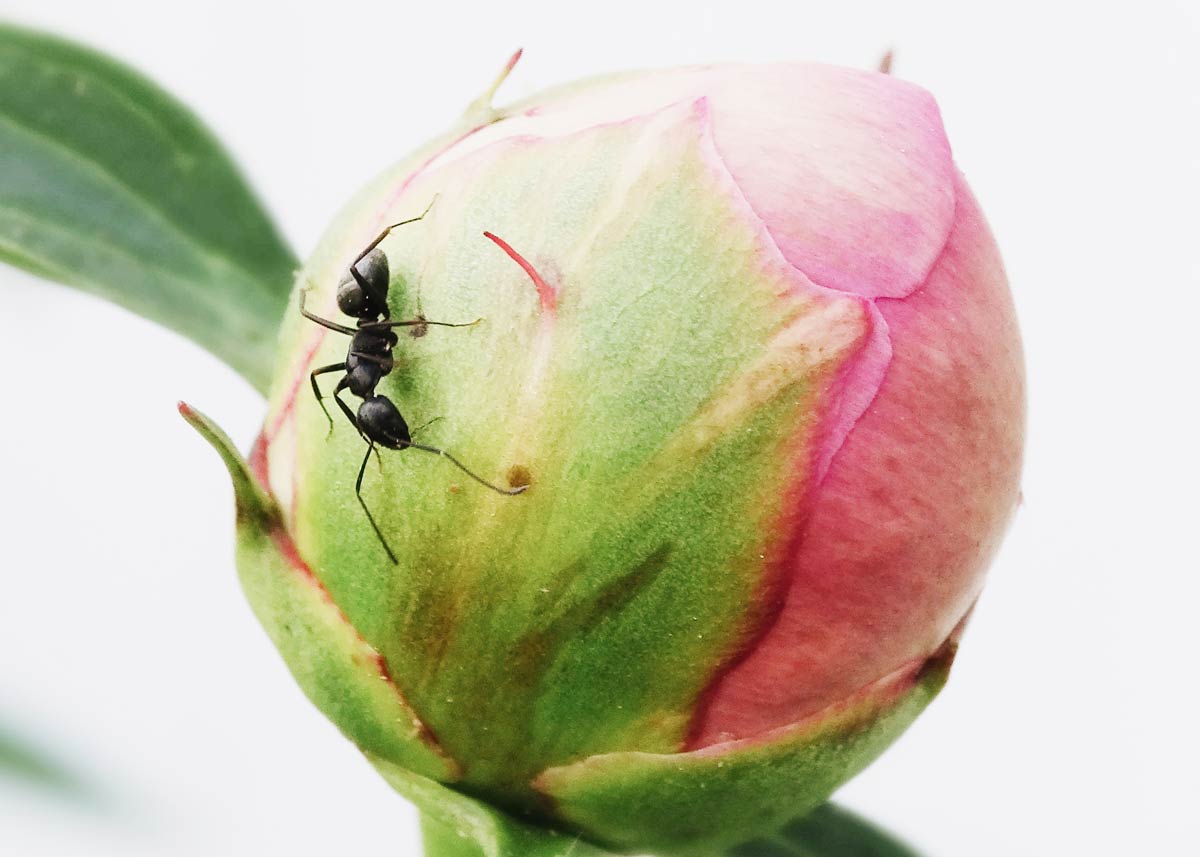 There is no denying that ants are an import-ant part of the animal kingdom, not to mention showing up to every summer picnic we throw.

We've put together a list of undoubtedly the funniest ant puns out there that will be sure to have kids giggling every time they see one.

Have a look at these puns about what an ant gets up to in his spare time.

1. There's never any ants at Church. They're in sects.

2. We just moved in next door to an ant family. They were tenants.

3. Plants get excited when they're about to get watered. So much ant-icipation.

5. I knew two ants that ran away to get married. They anteloped.

6. There's been an ant on my table since Saturday. I think he might be permanant.

7. I saw a tick the other day sitting beside an ant. They were up to all sorts of antics.

8. Anteaters never seem to get ill. They're full of antibodies.

9. I pulled all the legs off an ant once. They ended up six feet apart.

10. Many ants just don't like to accept help from the others. They are very independant.

11. One of the ants in my garden has been shunned by the rest. He's socially dissed ant.

12. God put the first ant on Earth, he couldn't be persuaded to sin, no matter how tempted. He was adamant.

13. I stopped an ant while he was walking. He got antsy.

14. Every year many ants go to the same place on holiday. You can't beat a trip to Antigua.

15. The baby ant seemed a bit nervous. I could tell he was antsy.

We've all got some funny ant-ecdotes from times we've met ants.

16. I accidentally stepped on an ant. I had to call an antbulance.

17. My house got infested with ants. My dad doesn't care, he's ignorant.

18. My brother is annoying. I'm beginning to get sick of his ant-ics.

19. My friend saw an ant carrying a leaf five times its weight, and said, "can you imagine being that strong?" I said, "yes," and picked up the leaf.

20. I brought an ant a cup of tea once. I was embarrassed when it told me it was lactose intoler-ant.

21. The ants that lived in my garden said they're moving across the border. That will make them emigrants.

You can't call an ant lazy when you see how many jobs ants can do!

23. An ant I knew used to do a funny ant dance when I was sad. He was an anti-depress ant.

24. If I had to employ a bug to work for me it would definitely be an ant. They're great servants.

25. There's an ant living by the bins in my back alley. He must be a peasant.

26. I went to have my future read, and the fortune teller brought out an ant. I was pretty confused, but she assured me it was a clairvoyant.

27. The best kind of ant to give you advice is a consultant.

28. I hate fire ants. Every time we have an infestation I buy a whole colony of fire resist ants.

29. Ants are very hard working when they join the army. You usually end up calling them Lieutenant.

30. The queen ant's job is to keep her colony in order. She must prevent ant-archy.

31. When ants turn 16 they often join the army. They're quite militant.

35. Most people don't realise that ants can do science, but most studied Albert Antstein.

36. Ants don't get coronavirus. They're full of antibodies.

37. I met a confident male fire ant the other day. He was flamboyant.

40. Some ants are just born to disobey. They're defiant.

41. There are some ants that are just a cut above all the rest. They're very fantsy.

42. I saw an ant wearing  earrings yesterday. She looked elegant.

43. Some ants just don't get warm. They're coolants.

44. I met the cleverest ant in the world once. He was brilliant.

45. I  once saw an ant with the legs of a frog. I've never seen an antphibian before.

46. My mum told me ants are tiny, she's clearly never seen an elephant.

47. I once knew an ant with five pairs of eyes sticking out of his head. He went by the name Ant-ten-eye.

48. Ants look silly with big hair. It's too bouffant.